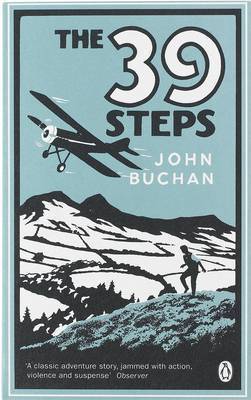 I devoured several books while travelling, including John Buchan’s The 39 Steps, always paying attention to whatever food and drinks were mentioned. Published in 1915, The 39 Steps was later made into an Alfred Hitchcock movie starring Robert Donat and Madeleine Carroll. The story is based around an assassination plot. After being revealed to Richard Hannay, the American who has exposed the assassination to Hassay is murdered, and Hassay finds himself on the run. With a notebook filled with encryptions, Hannay must keep one step ahead of the conspirators, while trying to stop the assassination.

Beverages mentioned in The 39 Steps

grog: A drink made of water or a weak beer, and rum

bowl of milk with a dash of whiskey

“…very soon she set before me a hearty meal of ham and eggs, scones, and thick sweet milk.”

Food mentioned in The 39 Steps

“There were Paddock’s crisp sausages and fragrant shavings of bacon, and shapely poached eggs–how often I had turned up my nose at them!”

Welsh rabbit: Toasted bread with a savoury melted cheese sauce poured over it

on Amazon for free (affiliate link) 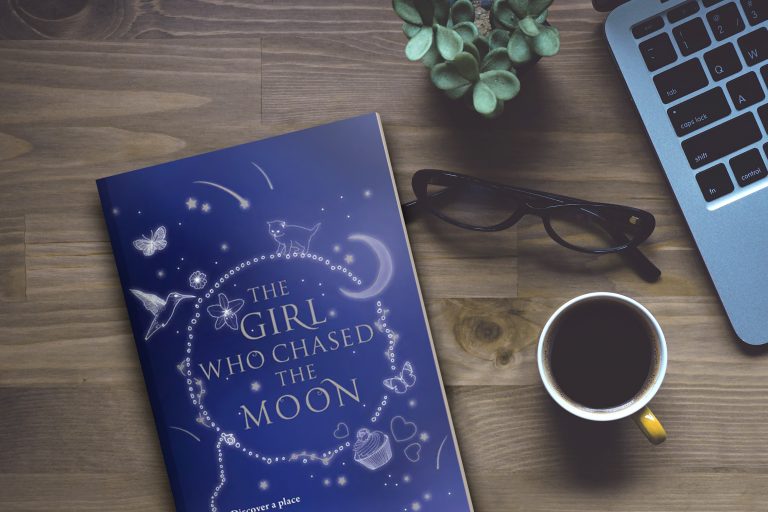 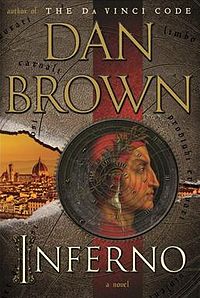 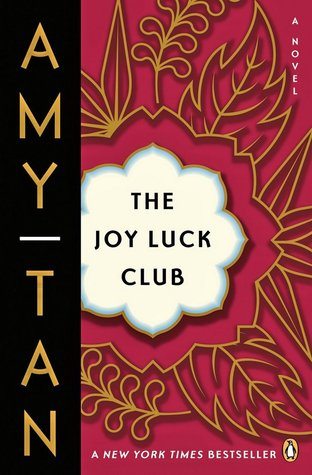 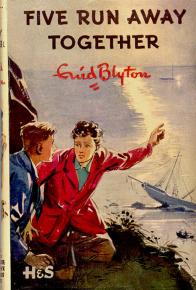 Last Updated on March 10, 2019 Mention favourite meals in books, and I can guarantee ‘anything Enid Blyton’ will end up on the list. Enid… 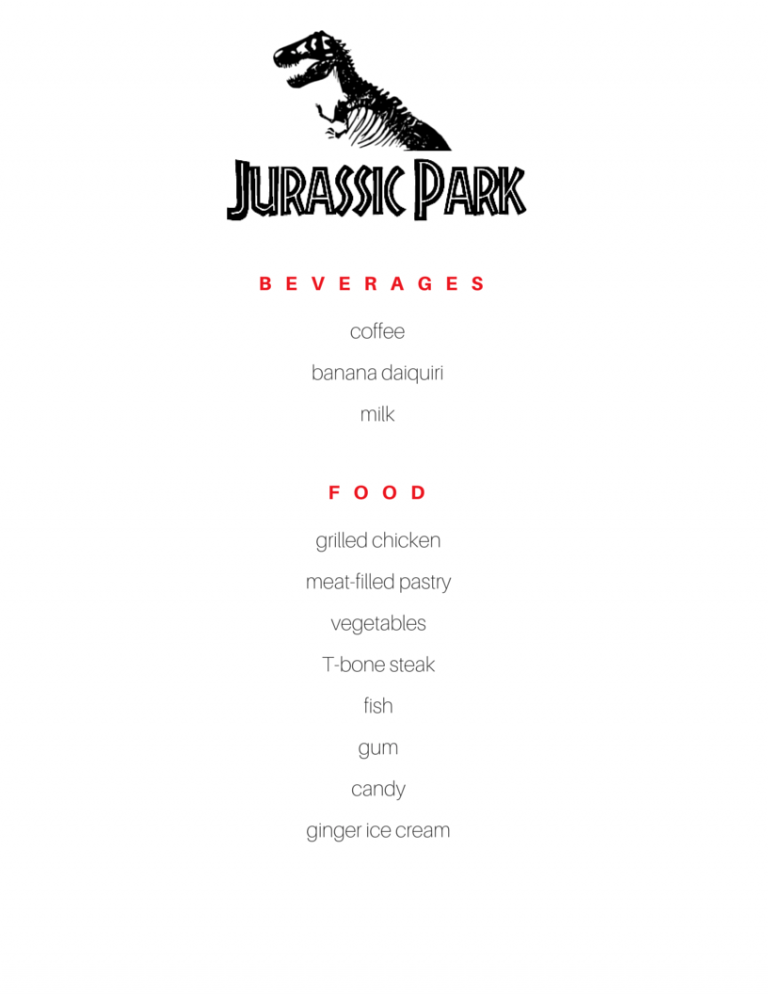 Last Updated on March 10, 2019 Note: click the image to download the pdf version of the menu. I didn’t actually realise until recently that… 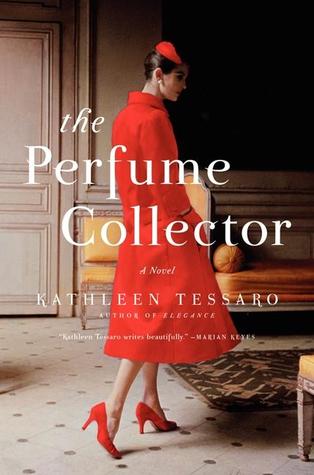 Leave a Reply to Marcus A. Roberts Cancel reply