This recipe for Wonka’s Fudge Mountain was part of The Sweet Swap 2014. My first attempt was perfect. Heavenly. Melt in your mouth. Then I realised in tiny writing at the bottom of the chocolate packaging that the baking chocolate is processed in a factory that contains nuts. One of the to-be recipients had an allergy to almonds, and not wanting to be the cause of anaphylactic shock (afterall people’s levels of tolerance vary), I set about to find a substitute.

Eight attempts later… (I kid you not), I packed them off and sent them to Belly Rumbles, Love Swah and The Heart of Food. And what did that stupid fudge do? It melted. Curse you fudge. So take note, this fudge is not suitable for the mail!!

In return, three lovely parcels from Chewtown, One Small Pot and Gastromony arrived on my doorstep. Not gloating or anything, but I totally hit the jackpot.

Chewtown clearly knew she was creating for a Canadian stomach. Didn’t you hear? Canadians practically drink maple syrup! So not surprisingly, Chewtown’s maplecomb, honeycomb made with maple syrup, made me a very happy girl. And to top it off, she attached an insanely cute label for her logo. One Small Pot sent mint slices, which I happily ate in one sitting (mint slices should never be left around me unless you want them gone). And from Gastronomy, I was sent macadamia and passionfruit fudge. Not only was it deadly good, I did the stupid thing and left it at home while I went to work the next day. I came home to find the container polished off… 😐 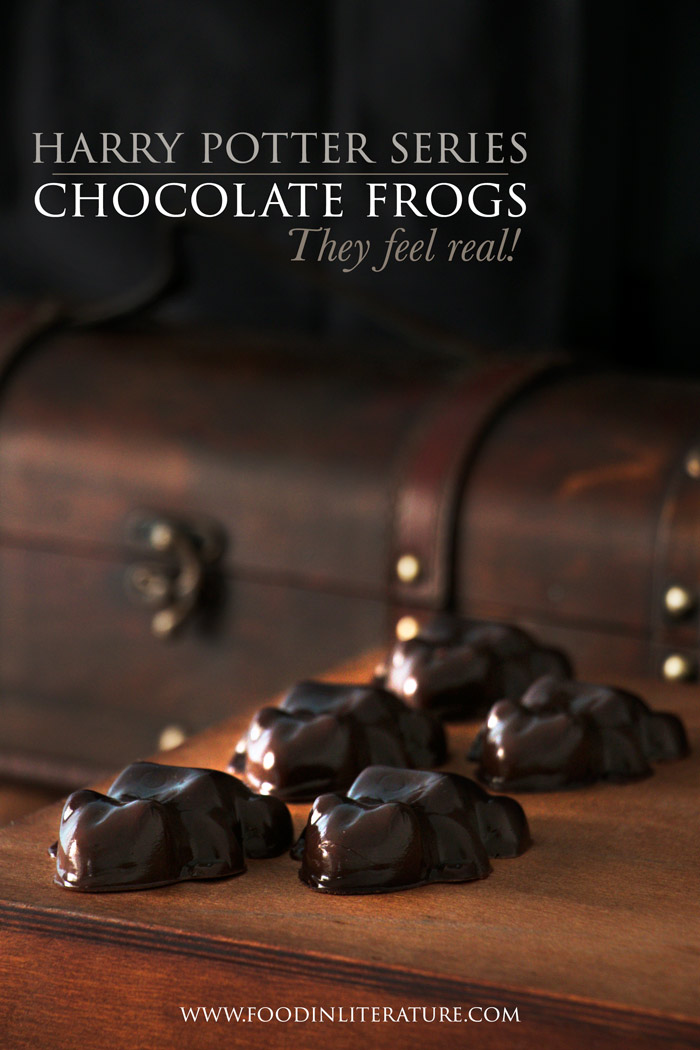 Make Honeydukes inspired chocolate frogs that feel squishy like a real frog! While these won’t hop out of their box, they will be perfect for your next Harry Potter party. Finish off by downloading a copy of the chocolate frog packaging for your party. 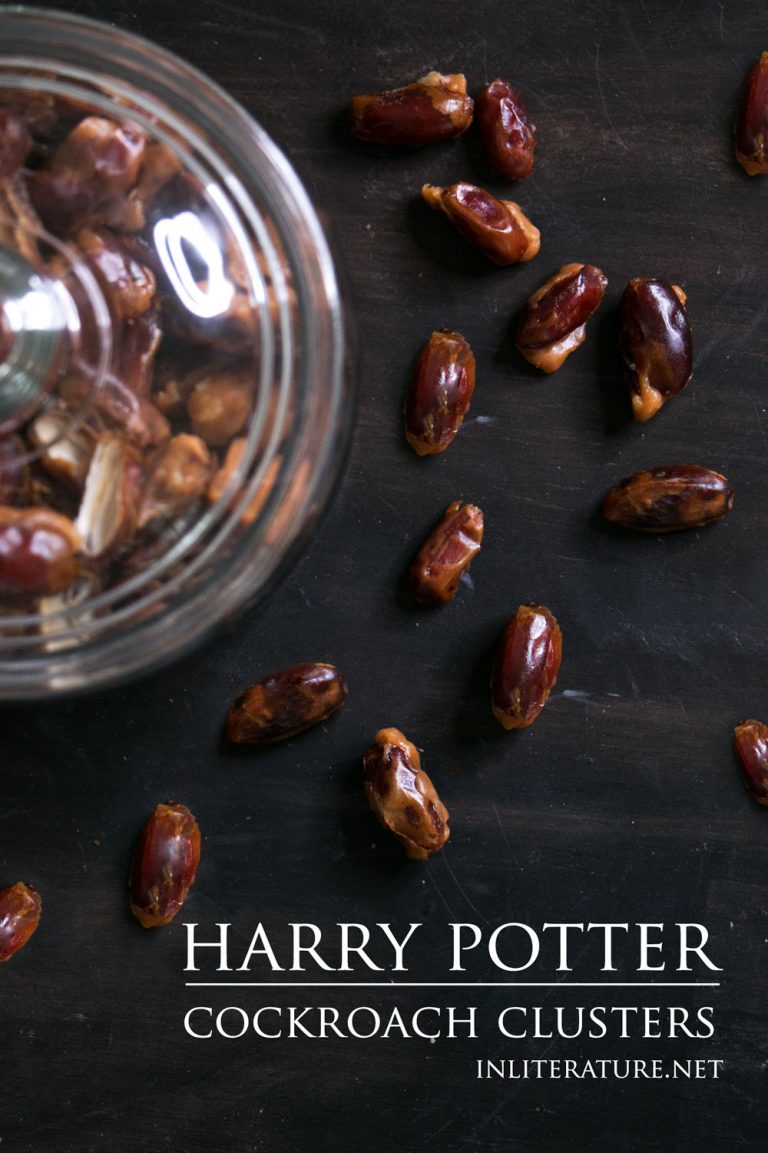 “Reckon Fred’d take a bit of Cockroach Cluster if I told him they were peanuts?” -Harry Potter and the Prisoner of Azkaban, J.K. Rowling If… 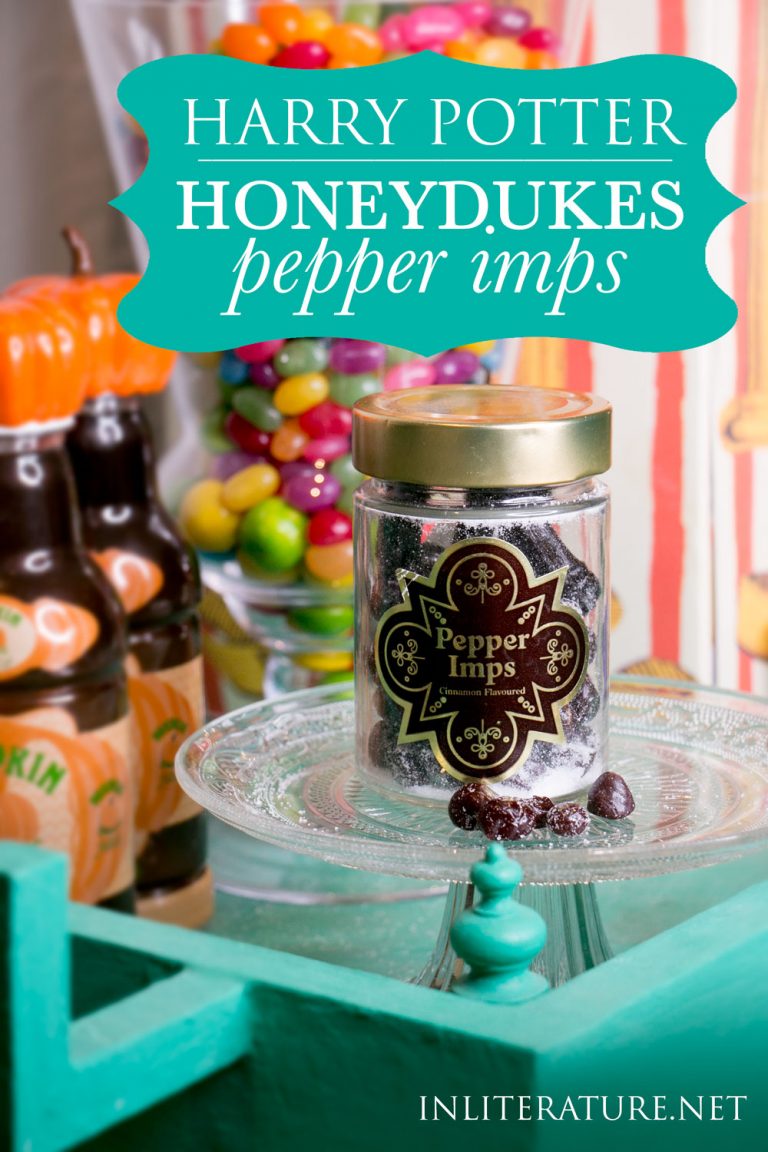 He had never had any money for candy with the Dursleys, and now that he had pockets rattling with gold and silver he was ready… 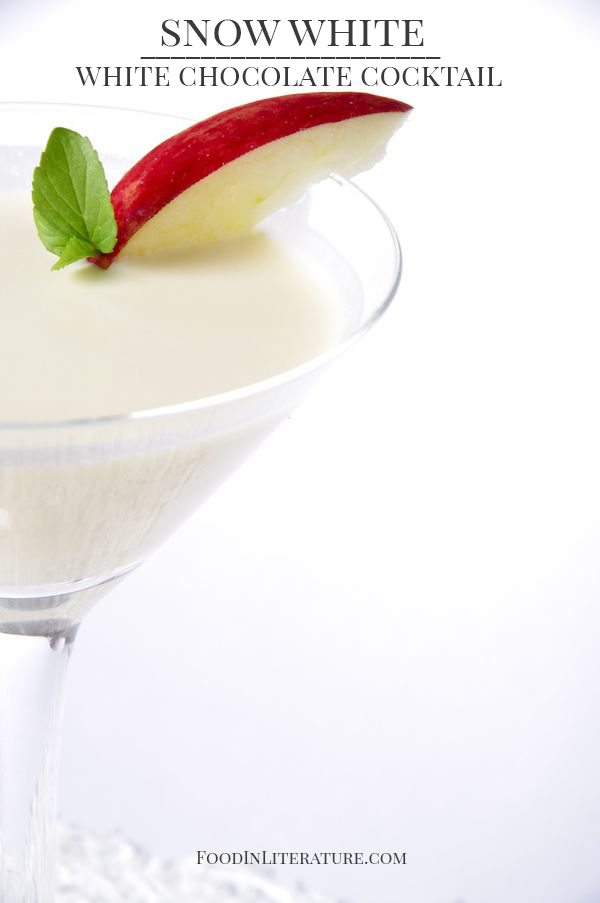 Lips red as the rose. Hair black as ebony. Skin white as snow.  -Snow White Snow White has come out in full force in cinemas… 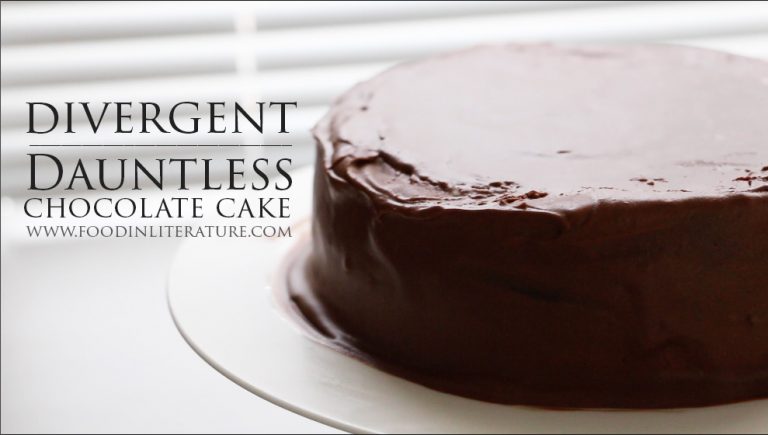 Insurgent comes out in cinemas this week. Having missed making the Dauntless chocolate cake when the first movies came out, I figured now was a…