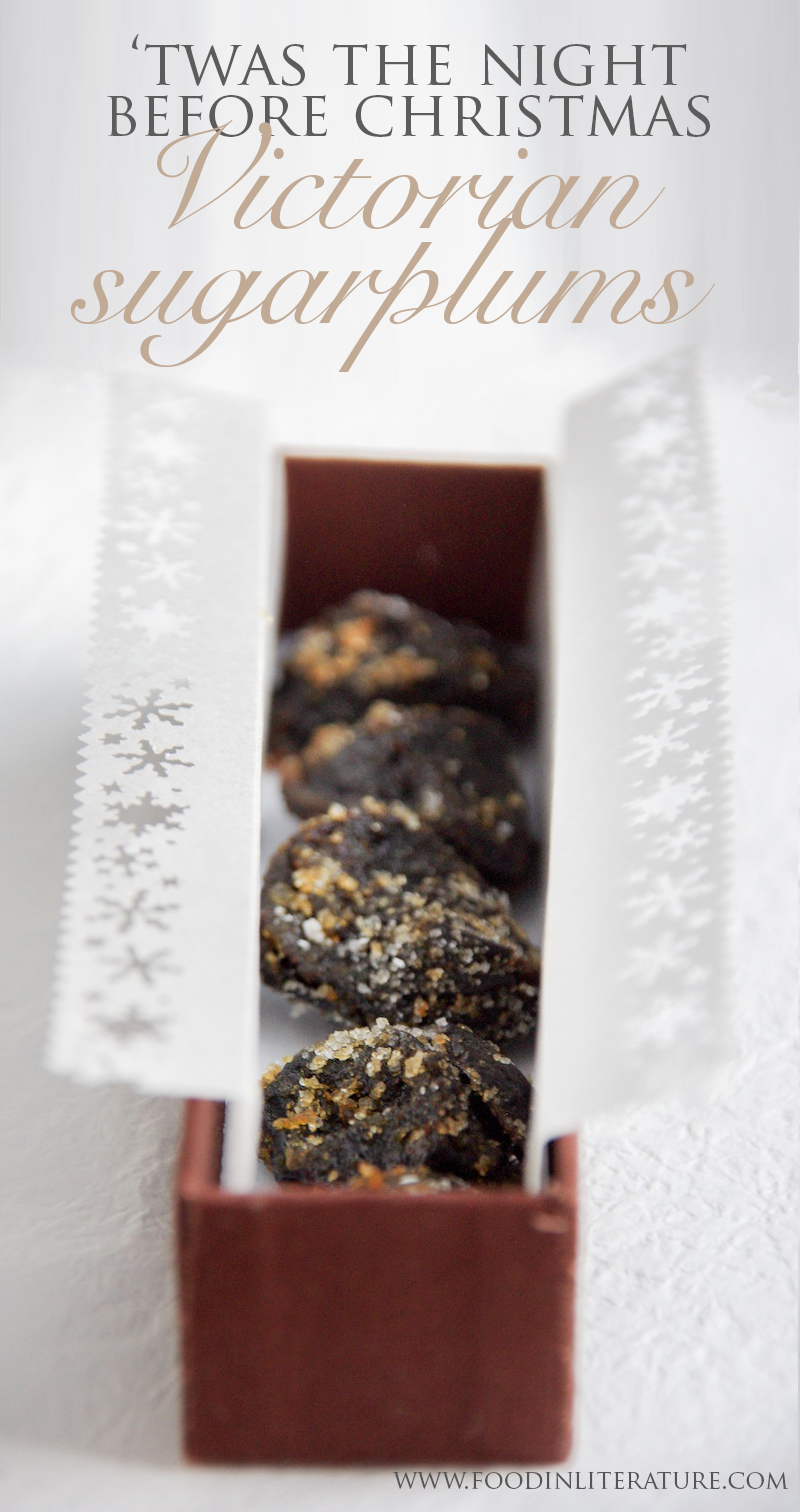 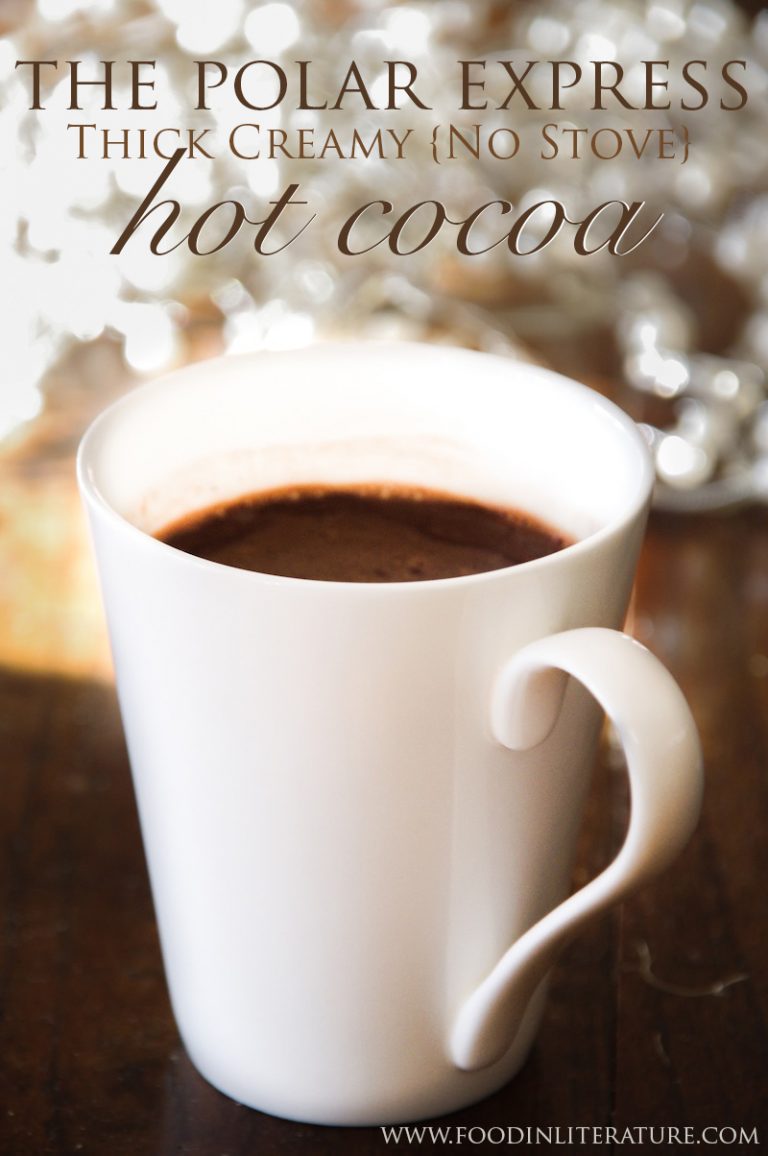 Last Updated on May 18, 2022 We drank hot cocoa as thick and rich as melted chocolate bars. -The Polar Express, Chris Van Allsburg  … 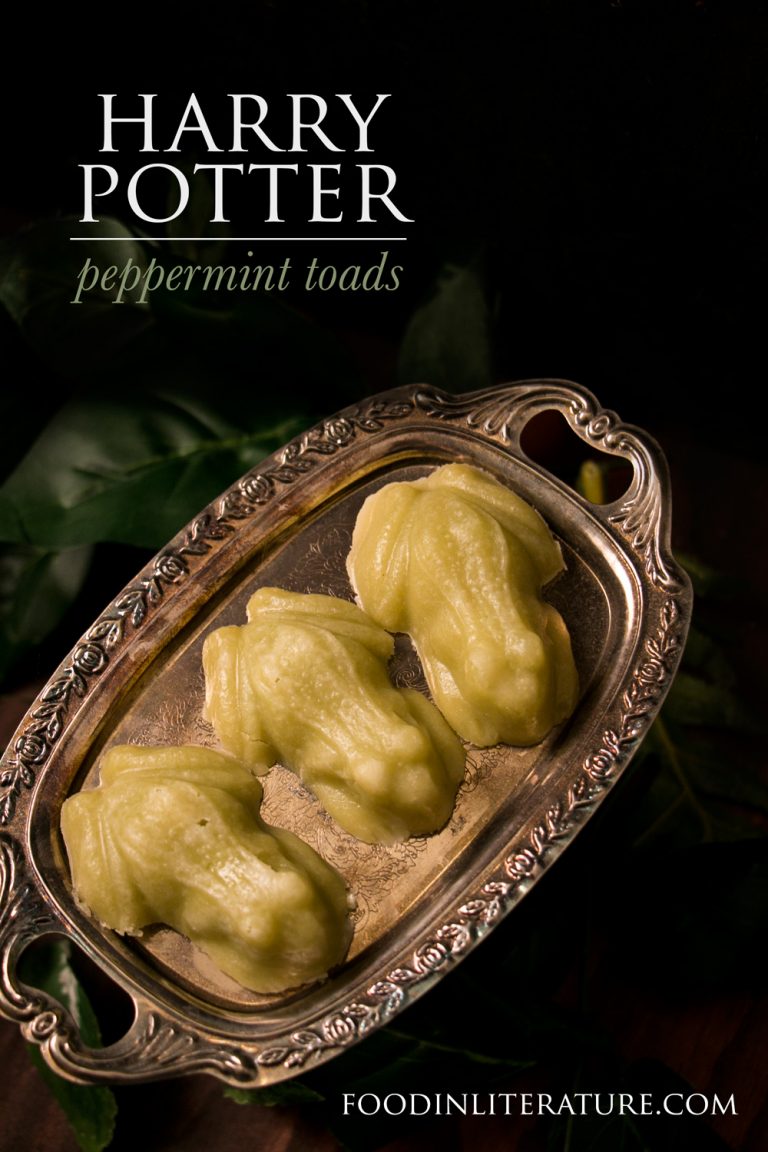 Last Updated on May 18, 2022 “…peppermint creams shaped like toads (“Hop realistically in the stomach!”)… -Harry Potter and the Prisoner of Azkaban, J.K. Rowling… 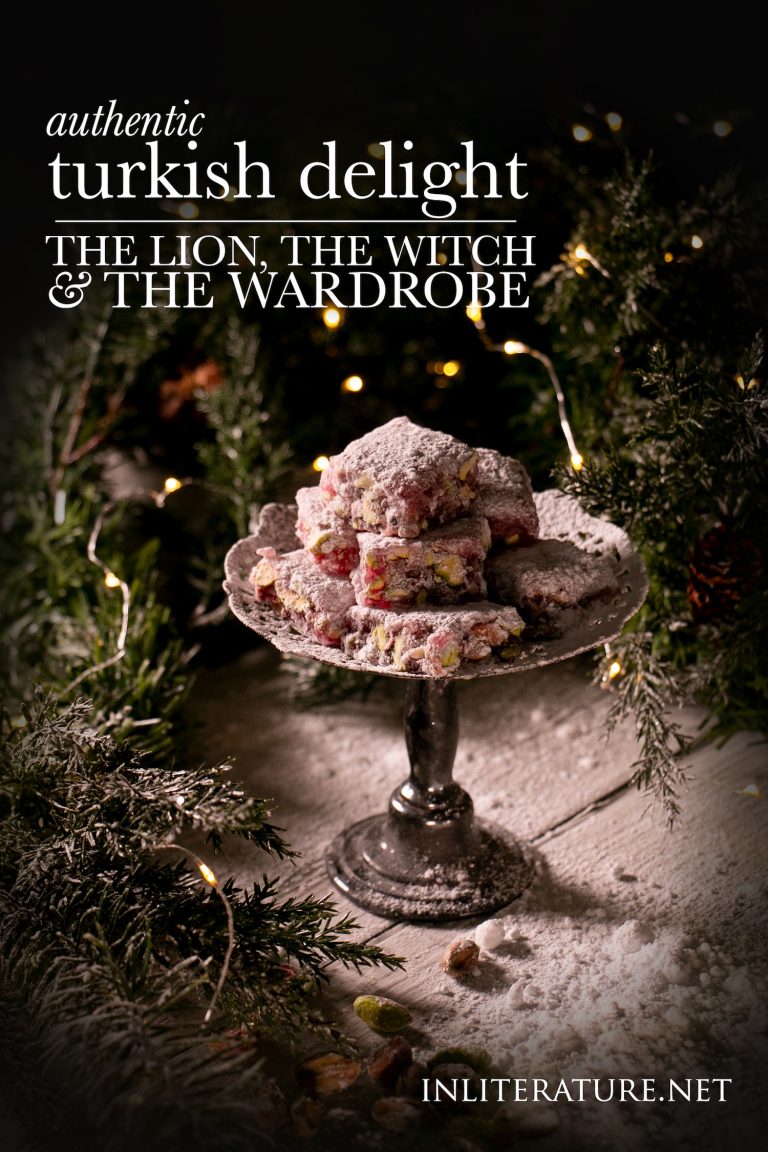 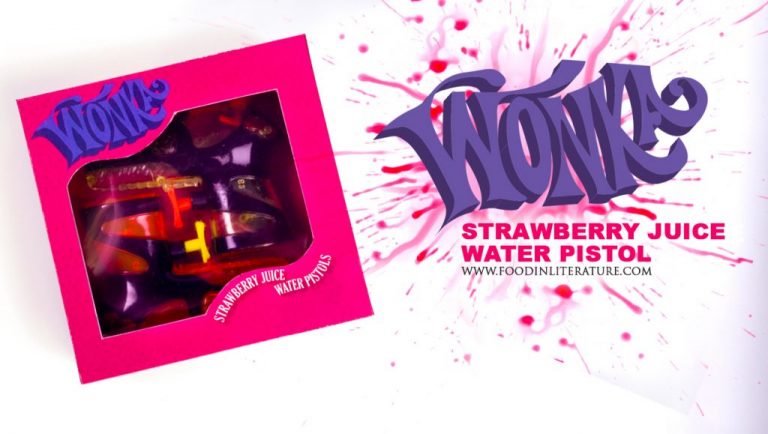 Last Updated on March 19, 2019 Then . . . STRAWBERRY-JUICE WATER PISTOLS. -(one of the buttons in Wonka’s glass elevator), Charlie and the Chocolate… 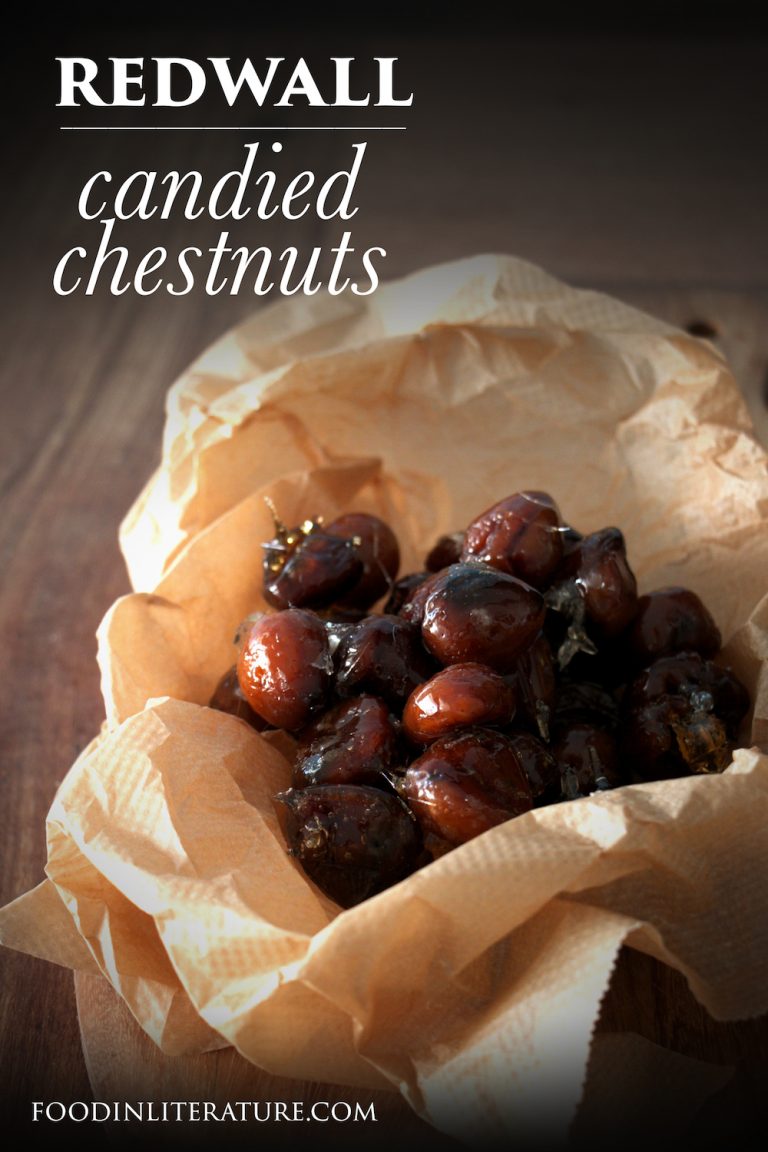 Last Updated on May 18, 2022 “You name them, we’ve got them. Even candied chestnuts and acorn crunch. We could feed the district for a… 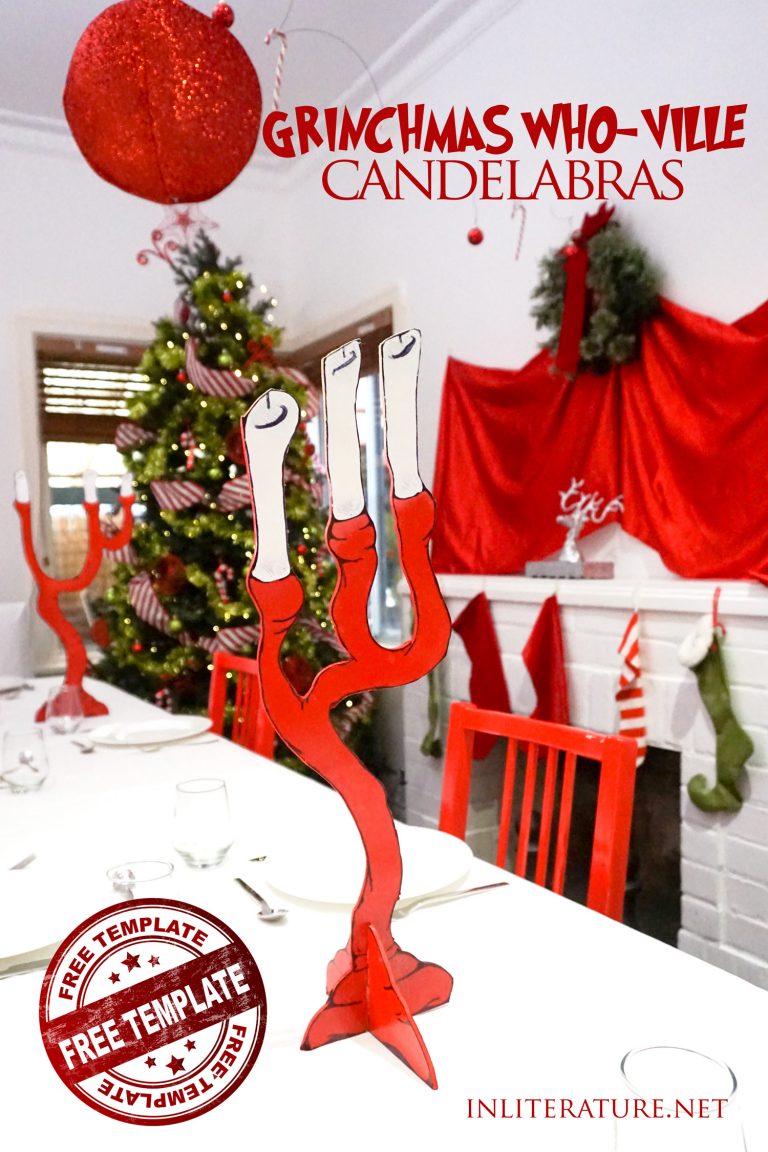 If there is one Who-ville prop you make this Christmas, it’s the Who-ville candelabras. Grab these free templates to make your own oversized topsy turvy candelabras as centrepieces for your Grinchmas table.