So I had the unfortunate experience of being introduced to Star Wars with the movies that came out starting in 1999. To say the least, Star Wars didn’t really hook me in.

Rookie mistake. You really do need to start with the originals.

Fortunately with The Force Awakens coming out in December, I decided to go and curl up on the sofa with the originals to see what all the fuss is about. What I learnt? Ewoks rock, R2-D2 is my favourite and Storm Troopers need energy with all the running around in those outfits that they do. 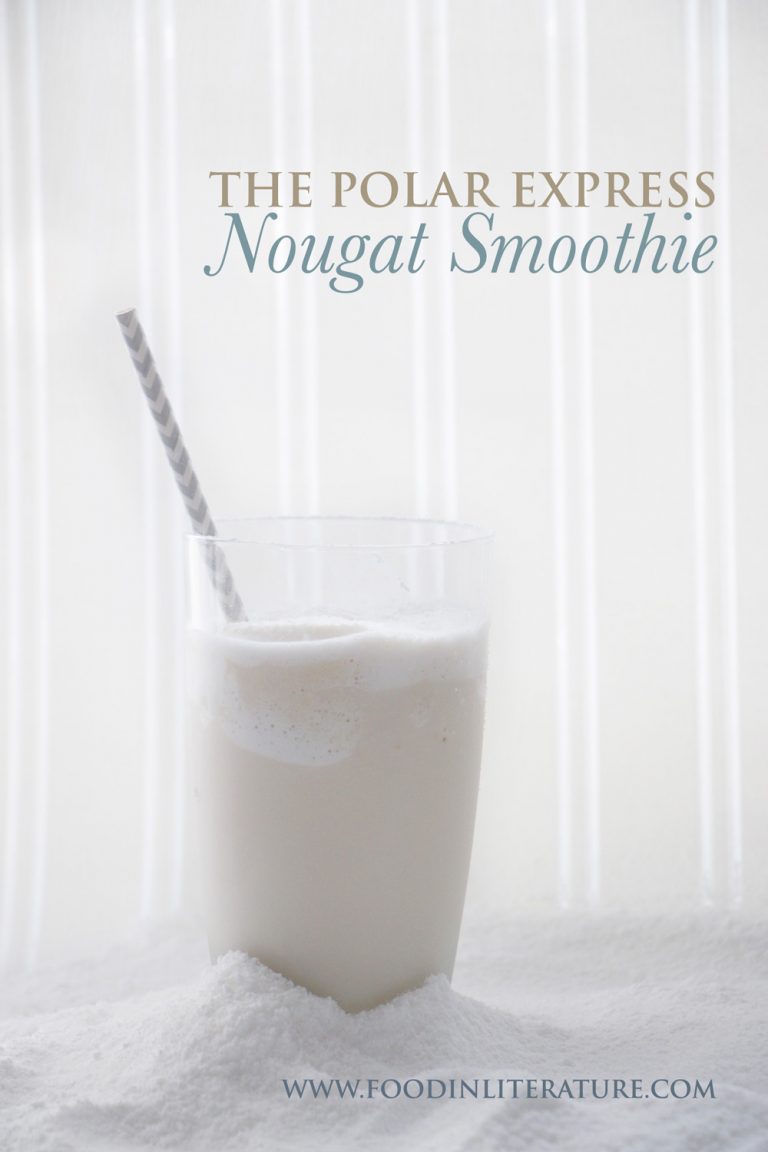 ‘We sang Christmas carols and ate candies with nougat centres as white as snow.’ -The Polar Express, Chris Van Allsburg Sometimes you have to just accept…