But this idea of a ‘beer milkshake’ is 75 years away from Steinbeck’s beer milkshake concept. If you were to stay authentic to his description, location and era… then yes. The idea of a beer milkshake would likely make you gag too. In the late 1930’s in California, having just come out of prohibition, pale ales/ pale lager were the norm, with the likes of Ballintine, Burke Ale and Foxhead the top American beers at the time.

If you were to pour one into a milkshake, the question’s Doc asks himself are reasonable. Would beer curdle the milk from acidity? Would you add sugar?

But a beer milkshake is not only possible but is delicious— you just need the right beer. And for that, a good quality stout is your starting point.

To either make this drink go further or to serve as samplers as a party, blend up this recipe for beer milkshake. Since each drink makes 500 mL, pour the milkshake into sampler sizes for two-four people. 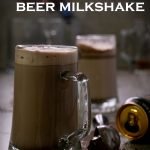 Blend the ice cream, stout and milk together. 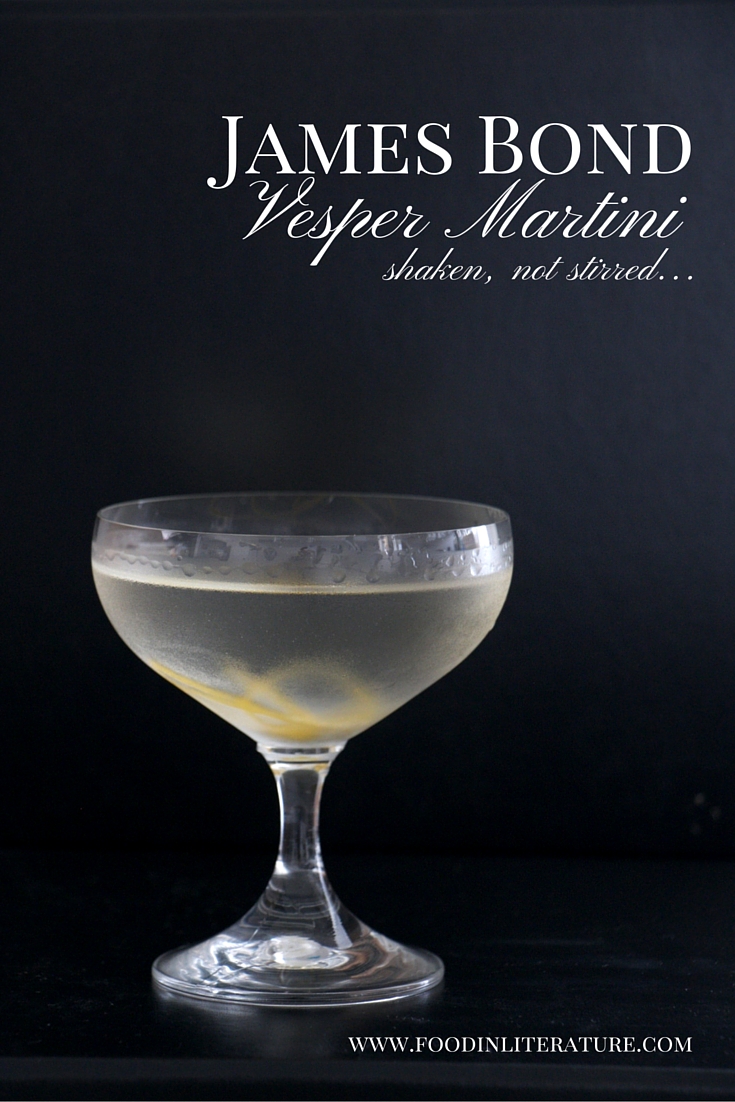 “A Dry Martini”, he said. “One. In a deep champagne goblet.” “Oui, monsieur.” “Just a moment. Three measures of Gordons, one of vodka, half a… 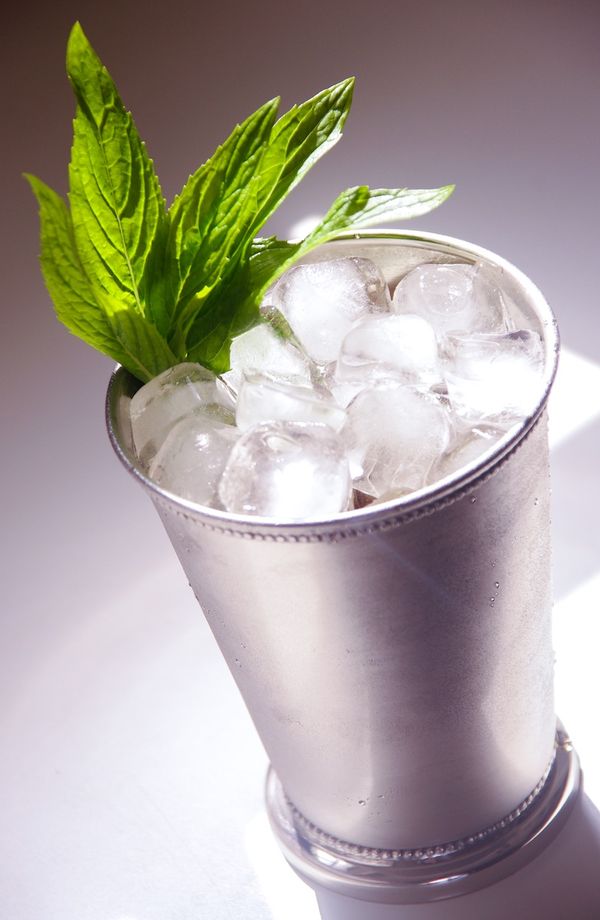 Celebrate the 1920’s in style with Daisy’s cocktail of choice, the mint julep. We go through the history of this cocktail to bring you an accurate version for your Gatsby party. 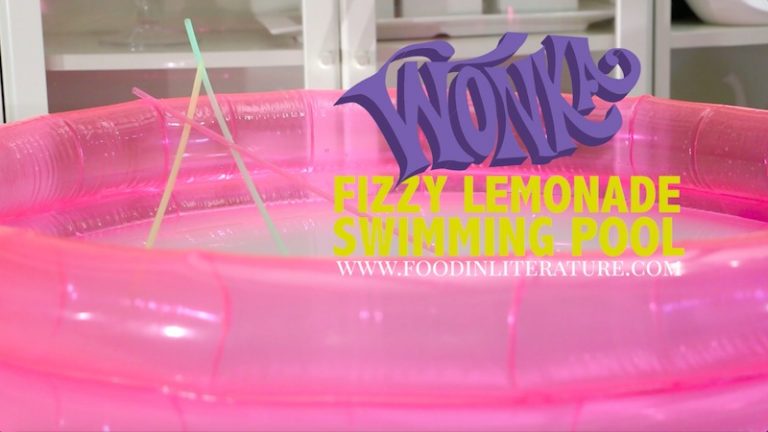 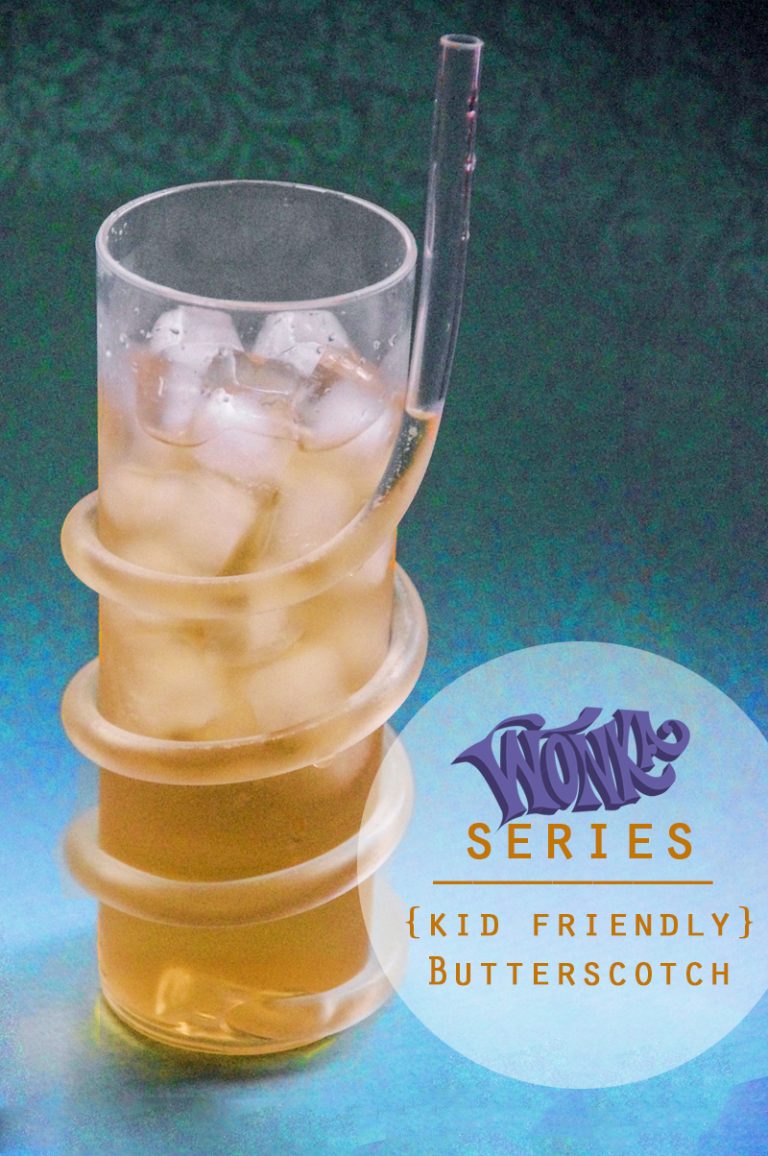 BUTTERSCOTCH AND BUTTERGIN, it said on the next door they passed. Now that sounds a bit more interesting, ‘ said Mr Salt, Veruca’s father. ‘Glorious… 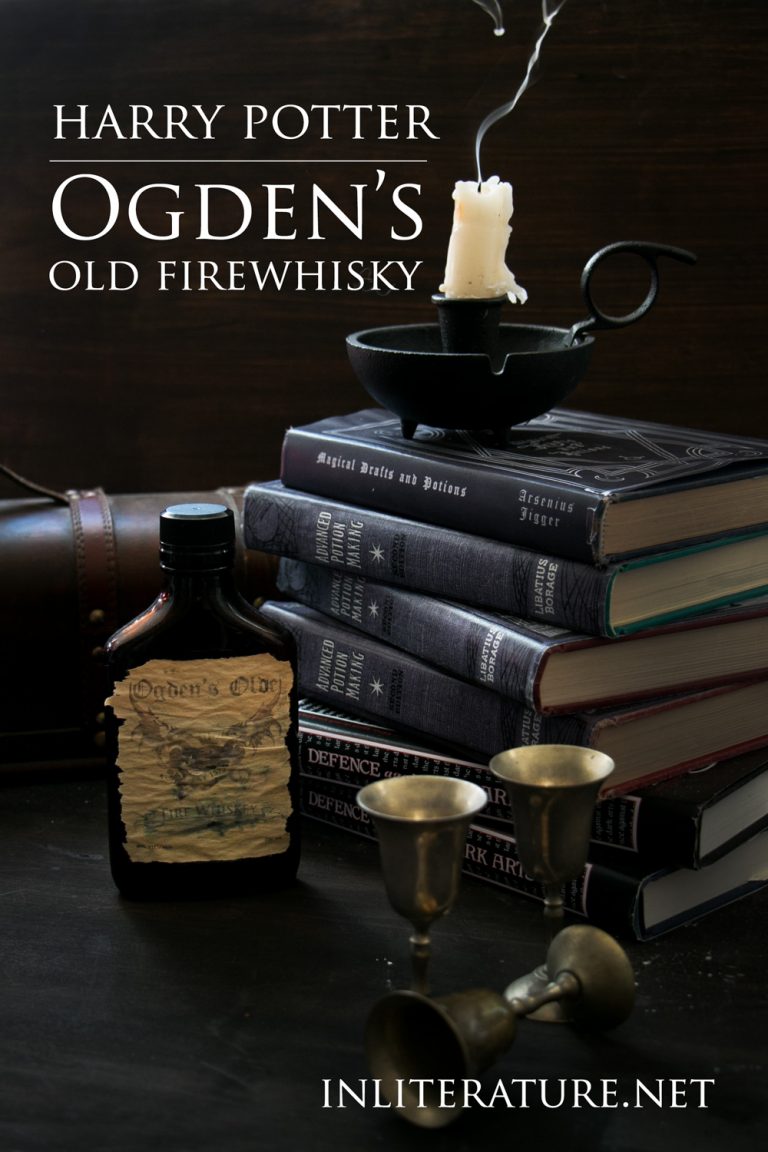 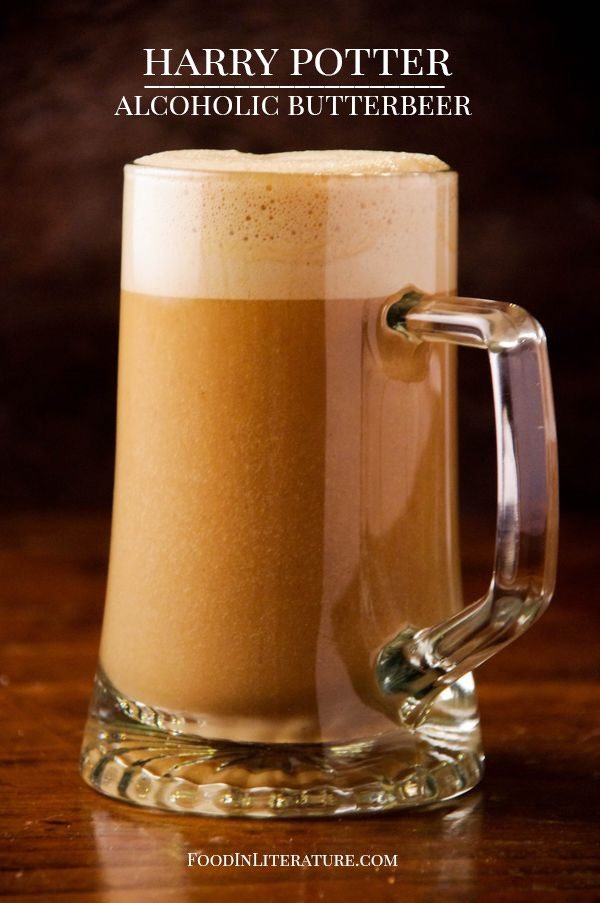 Butterbeer has become a symbol of magic, an enchanted recipe that instantly blending the wizarding world into our own. Which is why an authentic recipe for 1500’s butter beer is a must for your next Harry Potter party.