I’ve learnt one fact over the past few years. There is a beer out there for everyone.

Bold statement, but it’s true. It’s like chocolate. You might not be a ‘simple white chocolate bar from the grocery store’ person, but follow your nose to a single sourced dark chocolate truffle infused with chilli and cinnamon, and you might be singing another tune.

Beer is the same.

I realised this when The BFG took me to a bar and ordered a Pêche Lambic. It was like drinking peach juice, but better. And it was heaven.
And beer.

Since then, trying tasting trays at breweries has become a game for me. I’ve learnt I have a soft spot for a particular pumpkin ale, and that I tend to enjoy smooth smoky caramel-y stouts (all in moderation. Most of these beers you just wouldn’t scull back a few pints). 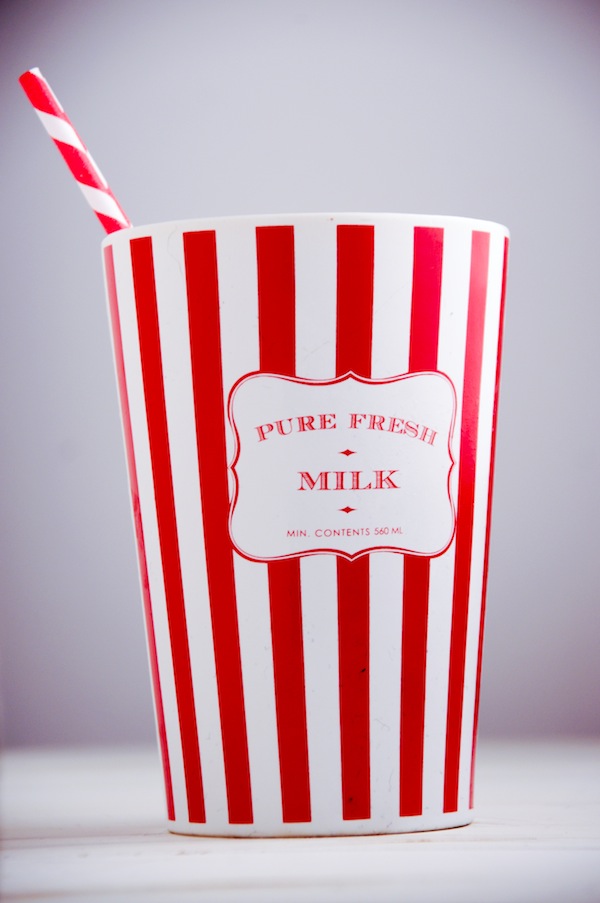 For a beer milkshake, a good quality stout should be your starting point. I had a 500ml bottle of Paddy’s Tout (yes, spelt correctly) from Wychwood Brewery on the shelf for this. 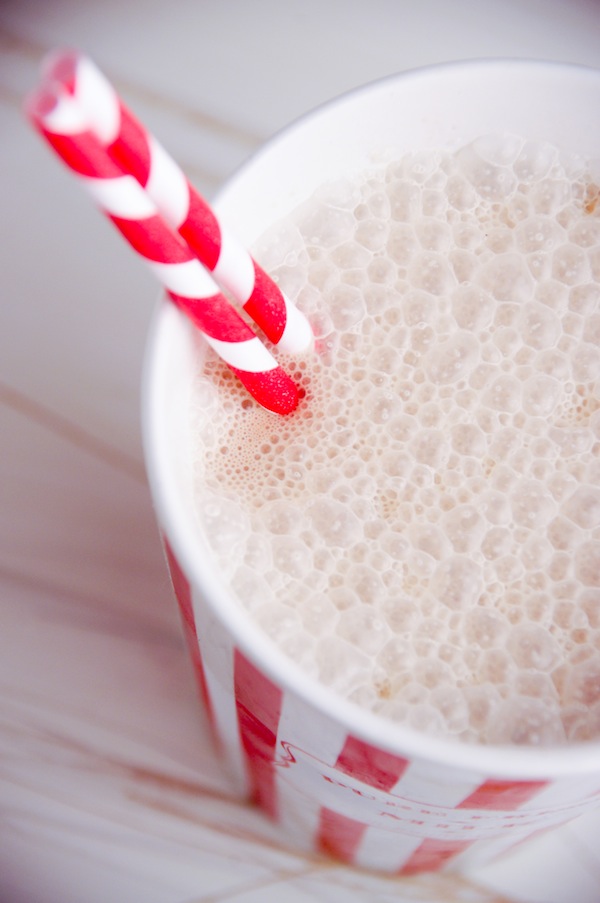