The lunch trolley came rattling along the corridor, and Harry bought a large stack of Cauldron Cakes for them to share.

–Harry Potter and the Goblet of Fire, J.K. Rowling 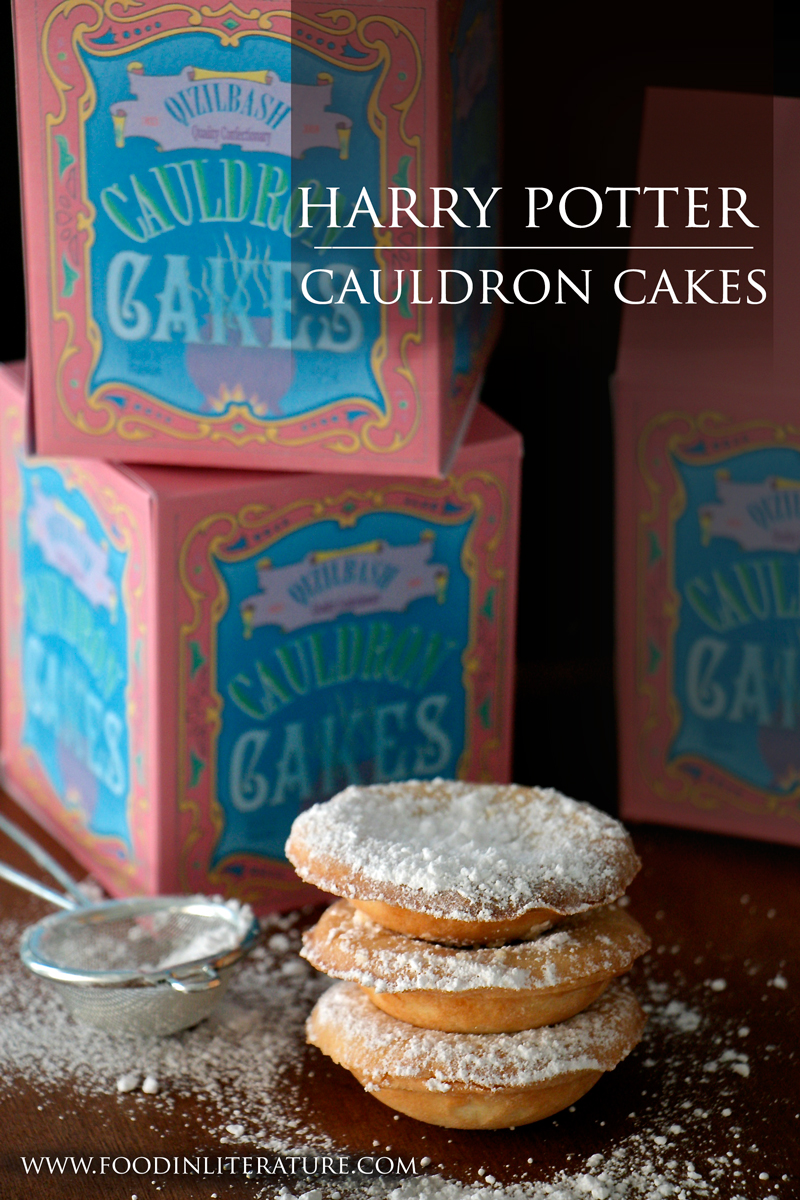 To get to the bottom of this, here’s what we know about them.

The Unofficial Harry Potter cookbook decides they must be pancakes, which kind of makes sense… but it’s in the wizarding world, so it must be a bit more exciting then that, yeah?

For this batch I took the Middle Eastern inspiration route. The cakes are shaped like they were baked in the bottom of a cauldron, and are filled with a date filling.

I’d love to know what you think cauldron cakes are! Maybe we can pull enough ideas together to create a cauldron cake recipe that we think is the closest to what it really would be. Leave your thoughts in the comments! 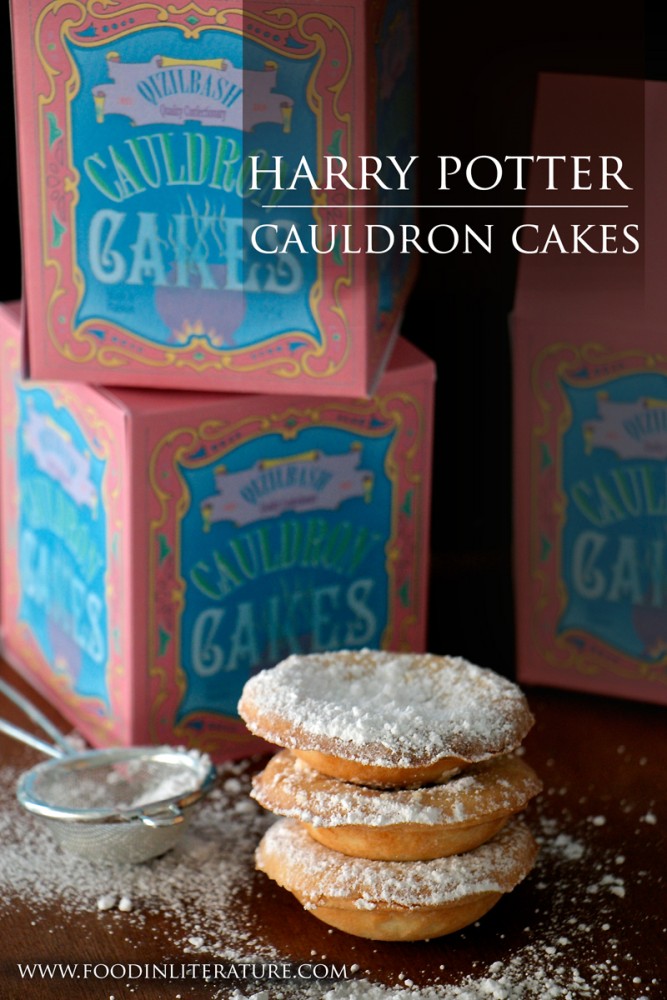