” But now, the plates being changed by Miss Belinda, Mrs Cratchit left the room alone — too nervous to bear witnesses — to take the pudding up, and bring it in.

Suppose it should not be done enough! Suppose it should break in turning out! Suppose somebody should have got over the wall of the back-yard, and stolen it, while they were merry with the goose: a supposition at which the two young Cratchits became livid! All sorts of horrors were supposed.

Hallo! A great deal of steam! The pudding was out of the copper. A smell like a washing-day! That was the cloth. A smell like an eating-house and a pastrycook’s next door to each other, with a laundress’s next door to that! That was the pudding. In half a minute Mrs Cratchit entered: flushed, but smiling proudly: with the pudding, like a speckled cannon-ball, so hard and firm, blazing in half of half-a-quartern of ignited brandy, and bedight with Christmas holly stuck into the top.

Oh, a wonderful pudding! Bob Cratchit said, and calmly too, that he regarded it as the greatest success achieved by Mrs Cratchit since their marriage. Mrs Cratchit said that now the weight was off her mind, she would confess she had had her doubts about the quantity of flour. Everybody had something to say about it, but nobody said or thought it was at all a small pudding for a large family. It would have been flat heresy to do so. Any Cratchit would have blushed to hint at such a thing.” 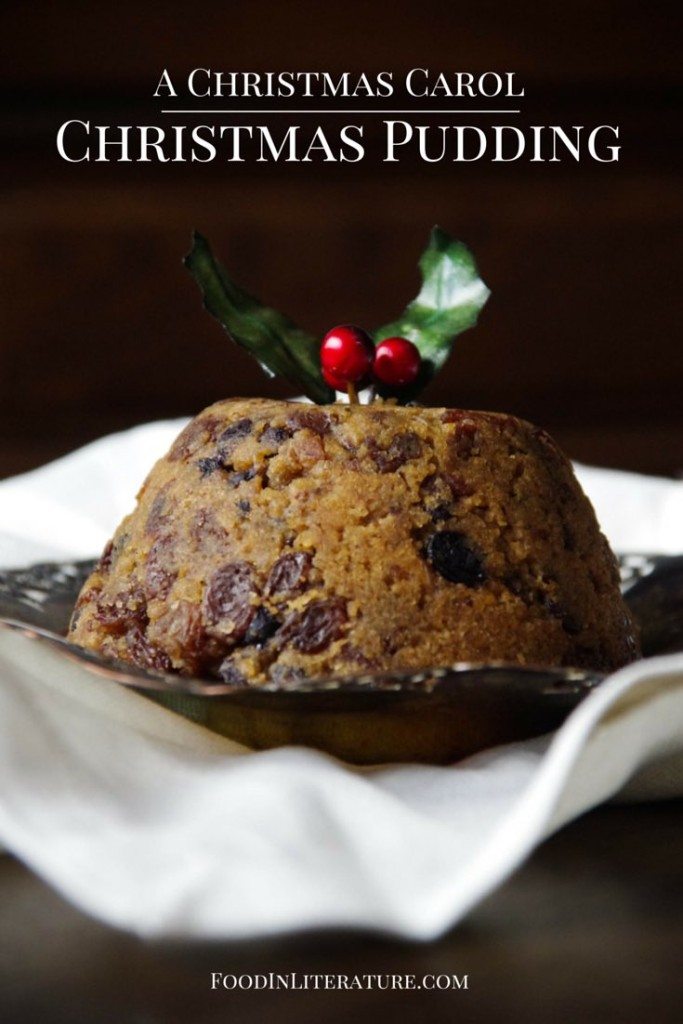 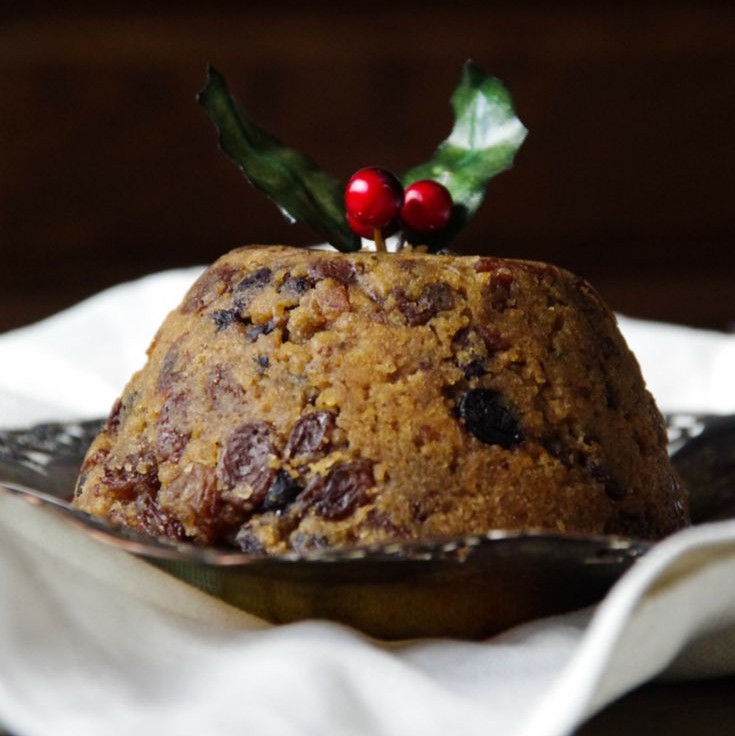 Save Print
Author: Bryt @ InLiterature.net
Ingredients
Instructions
Notes
Note: This recipe has been halved to make smaller puddings (recipe serves 5-6). By the description, the pudding would've been a boiled one, however we've gone for the steamed version.
Recipe adapted from 'The Essential Christmas Cookbook' (Murdoch Books)
3.5.3208 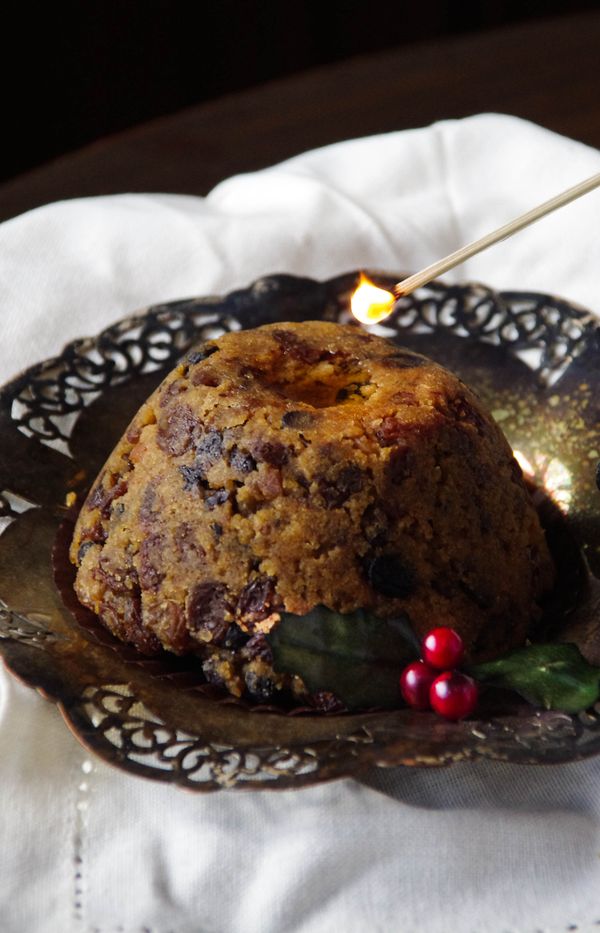 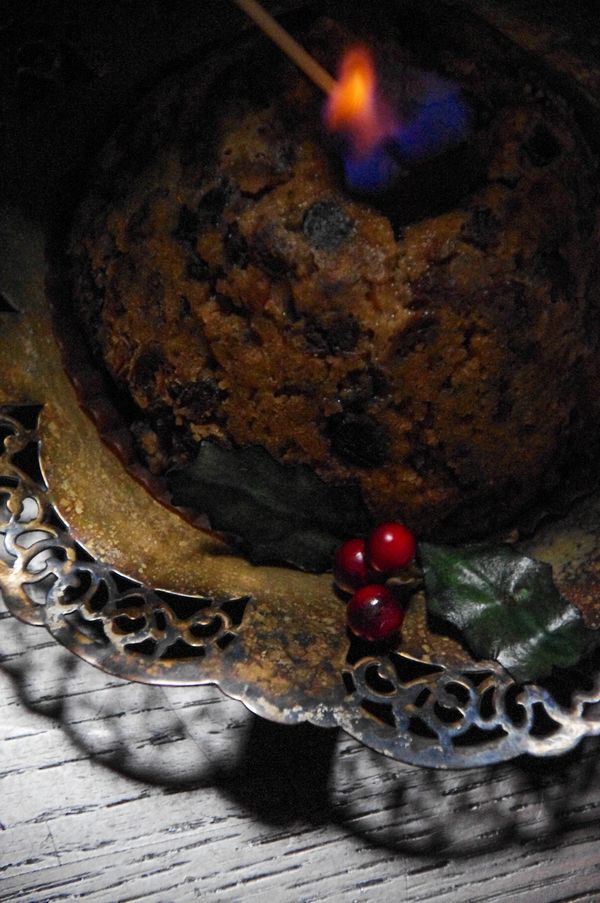