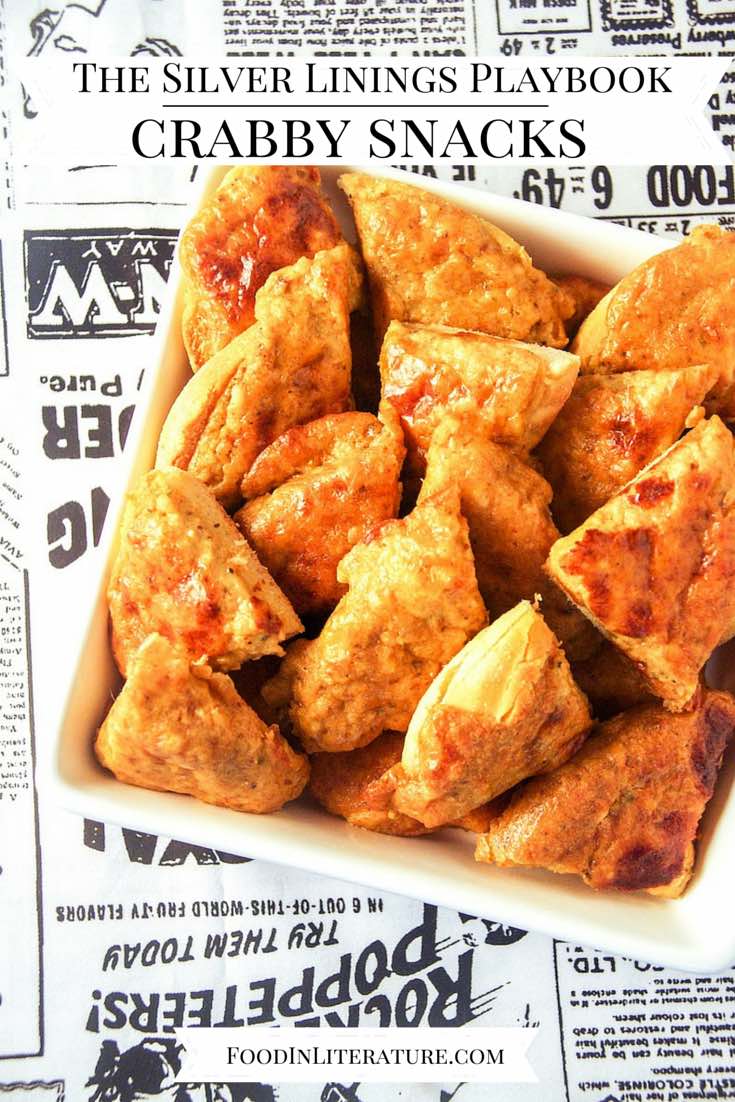 I am in the basement doing shots of water, taking my three-minute break between crunches on the Stomach Master 6000 and leg lifts on the weight bench, when I smell the unmistakable buttery flavor of my mother’s crabby snacks and I start to salivate unmercifully. Because I love crabby snacks, I leave the basement, enter the kitchen, and see that my mother is not only baking crabby snacks, which are buttered crabmeat and orange cheese on English muffins, but she is also making her homemade three-meats pizza – hamburger, sausage, and chicken – and those buffalo wings she gets from Big Foods.

To make crabby snacks is to take a nostalgic trip back to the 1960s and 70s, when cocktail parties included jell-o salads, cheese balls, and pigs in a blanket. While the salads have declined in popularity, crabby snacks continue to be a retro staple on the menu for tailgate parties, football watch parties and Super Bowl celebrations, alongside buffalo wings.

Crabby snacks are just one name for these cheese and crab mixtures, that are baked or broiled on English muffin halves. They also are known as crab bites, crab melts, crab delights, crab toasties, crab melt-a-ways, crabbys or crabbies. If you want to get fancy, you’ll find them under titles of Old English Cheese and Crab Canapés or Hor D’oeuvres.

Good Housekeeping’s Perfect Parties book from 1967 gives some indication on where this recipe derives from. Labeled under “Crab-meat Rabbit” indicates it’s a take on Welsh Rabbit or Rarebit, a toasted bread with a savoury cheese sauce broiled on top, the original ‘recipe’ dating at least back to the 1700s. As with many recipes, as they’re transported across continents, and embedded into cultures, variations make these dishes a country’s own.

Matthew Quick, the author of The Silver Linings Playbook, in an interview mentions the recipe came from his mom’s friend some 30+ years ago off the back of a Kraft Old English Cheese jar. In the 1960s, prepping for the American hostess was all about convenience. Make your dishes tasty, but make them quick and easy for you to toss together. The recipe from Good Housekeeping calls for butter, milk and sharp Cheddar cheese, blended with mustard, cayenne pepper and Worcestershire for flavour on the stove, before folding in the crab meat. Like many brands, Kraft would have seen an opportunity to promote their product as a solution to cut down on prep time.

As many families will have adapted these bite-sized snacks to be their own over the years, there will be non-negotiables in the ingredients. Some may say it’s not crabby snacks without the Old Bay Seasoning, others clearly state Old English Cheese Spread must be used, others will swear by both. I’ve included a few options below so you can make your own choice.

To make crabby snacks from The Silver Linings Playbook is to take a nostalgic trip back to the 1960s and 70s. Today, crabby snacks continue to be a retro staple on the menu for tailgate parties, football watch parties and Super Bowl celebrations, alongside buffalo wings.

If making from scratch 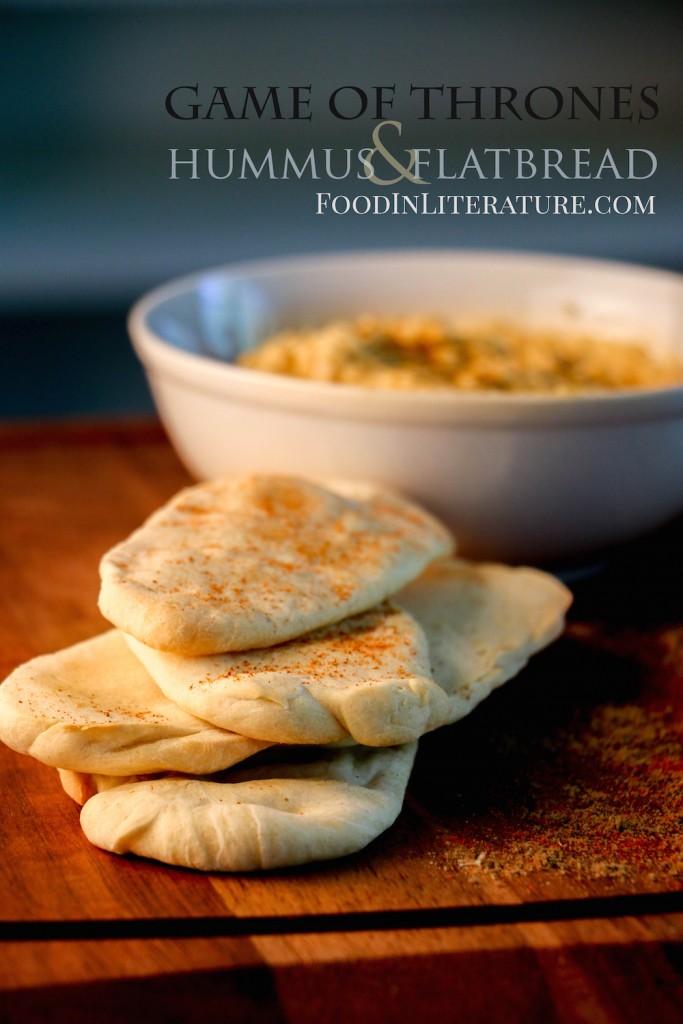 Last Updated on May 18, 2022 A serving man brought him a bowl of purple olives with flatbread, cheese, and chickpea paste. He ate a… 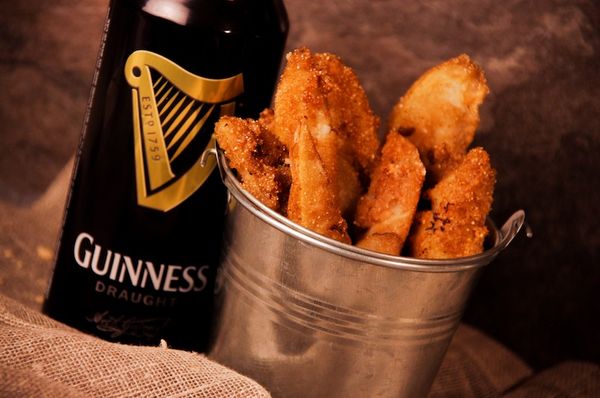 Last Updated on March 10, 2019 And Richie Goulding drank his Power and Leopold Bloom his cider drank. Lidwell his Guinness, second gentleman said they… 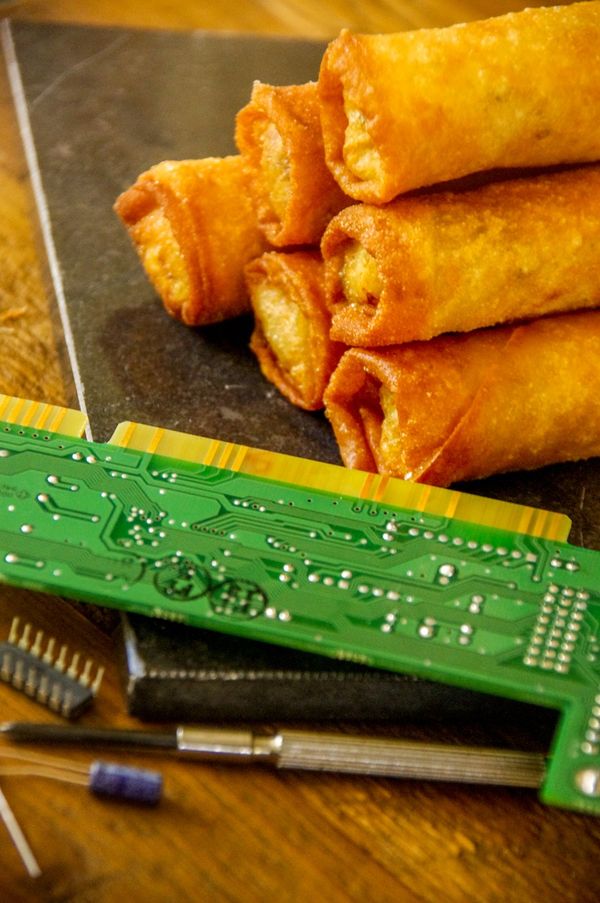 Last Updated on May 18, 2022 Butler prepared them a meal. Nothing fancy. Vegetarian spring rolls, followed by mushroom risotto with creme caramel to finish…. 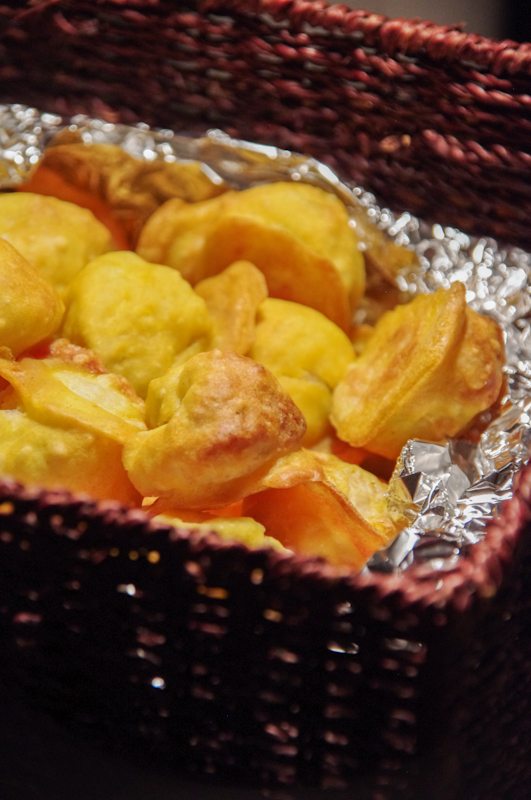 Last Updated on May 18, 2022 It’s not a very pretty photo, is it? But aloo balls are delicious and very difficult to not eat… 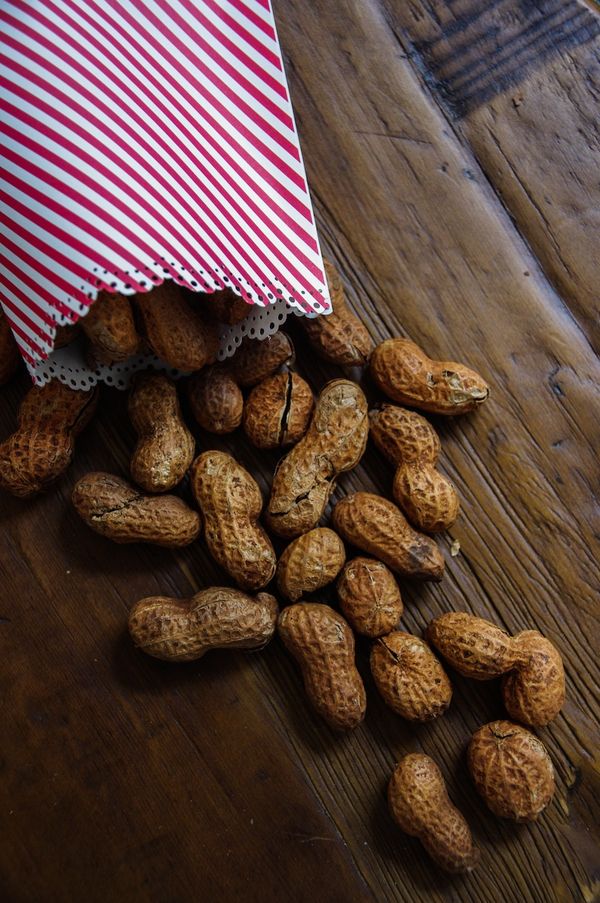