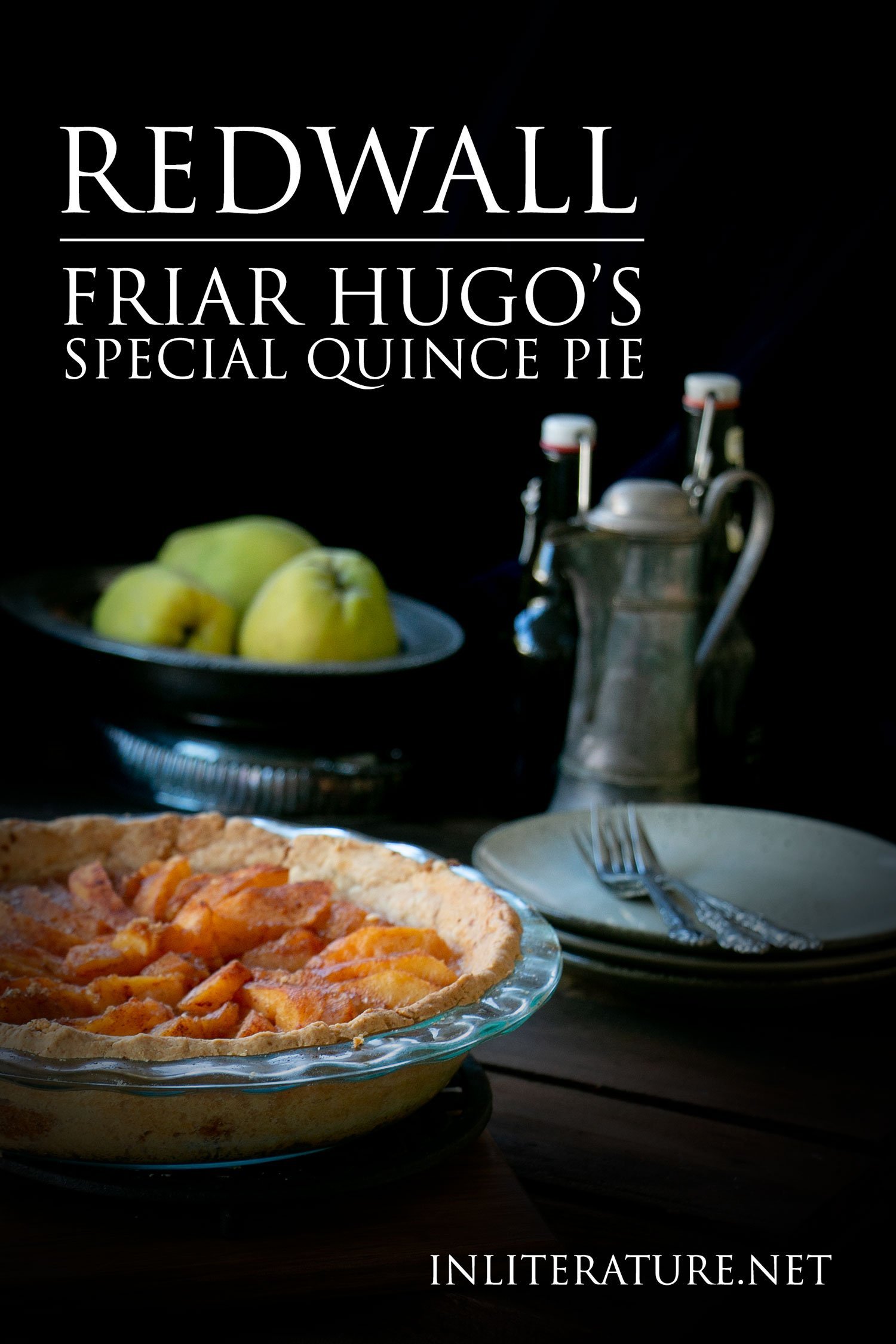 Shortly afterwards, Cornflower arrived bearing a tray of breakfast for them both: nutbread, salad, milk and some of Friar Hugo’s special quince pie.

If you’re looking to sample a taste of Friar Hugo’s special quince pie from Redwall, the perfect time to dig into the recipes is autumn. You’ll have an abundance of the hearty ingredients mentioned throughout the Redwall book, from chestnuts and quince.

Said to predate the apple, the quince is an ancient fruit, having been mentioned in Greek writings around 350BC.

The quince eventually made its way to England in the 13th century, and by the 16th century, was a common ingredient for jams, jellies and pies. With the assumption that Brian Jacques took inspiration from Medieval and Renaissance periods in England, this would explain why Redwall is laden with mentions of quince, in the form of tarts, quince and elderberry pie, and of course, Friar Hugo’s special quince pie.

Realise that quinces have a short season. In the UK, US and Canada, you’ll want to start keeping an eye out for quinces in October. In Australia, you’ll find quinces around March and April.

While quince was once a common fruit, it’s not what people would call a ‘commercial fruit’ today. If you’re looking to buy quince, think of them the same way you would an heirloom apple variety. So instead of heading to your supermarket, you’ll want to start spending time in farmers markets or speciality fruit and vegetable shops.

Because quince are tough and tart, they need to be cooked to be eaten. Which is where this recipe for Friar Hugo’s special quince pie comes in.

While making this version, I wondered what made it ‘special’. Was it a handed down a recipe from other Friars? Or was there a secret ingredient that was added? If you want to adjust the basis of this recipe, options could include a splash of sweet white wine or a dash of maple syrup, all which will complement the taste of the quince.

Peel the quinces, then slice into 4 quarters. Use a sharp pairing knife to cut the core out- the easiest way is to cut a ‘V’.

In a medium saucepan, place your quince pieces in, and fill with water until the quinces are just covered. Sprinkle 2 tbsp of white sugar into the water, bring to a boil, then reduce to a simmer, cooking until you can easily press a fork into the quince.

Remove the quince from the pot, and set aside to cool for a moment.

To the cooking water, add in 1 tbsp of brown sugar and 2 tbsp of honey. Bring to a boil and let cook until the water has reduced to a thick syrup.

While the water is reducing down to a syrup, roll out your pie crust and place into a pie pan.

Sprinkle 2 tbsp of brown sugar on the bottom, then slice your quinces into finer pieces and place into a layer on top. Sprinkle the cinnamon and ginger on top,

When the syrup is reduced to 1/4 to 1/3 cup, pour this syrup over the pie, before placing in the oven. 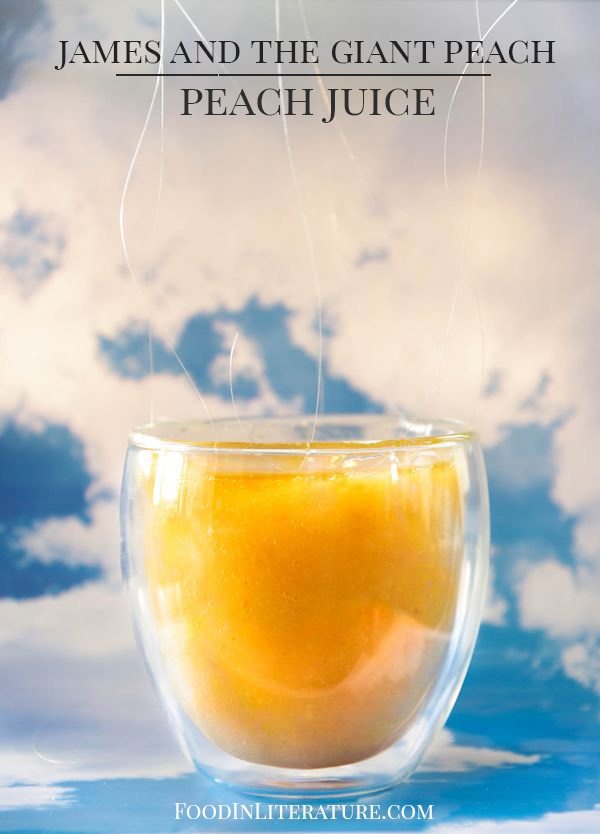 Last Updated on March 10, 2019 ‘It was quite a large hole, the sort of thing an animal about the size of a fox might… 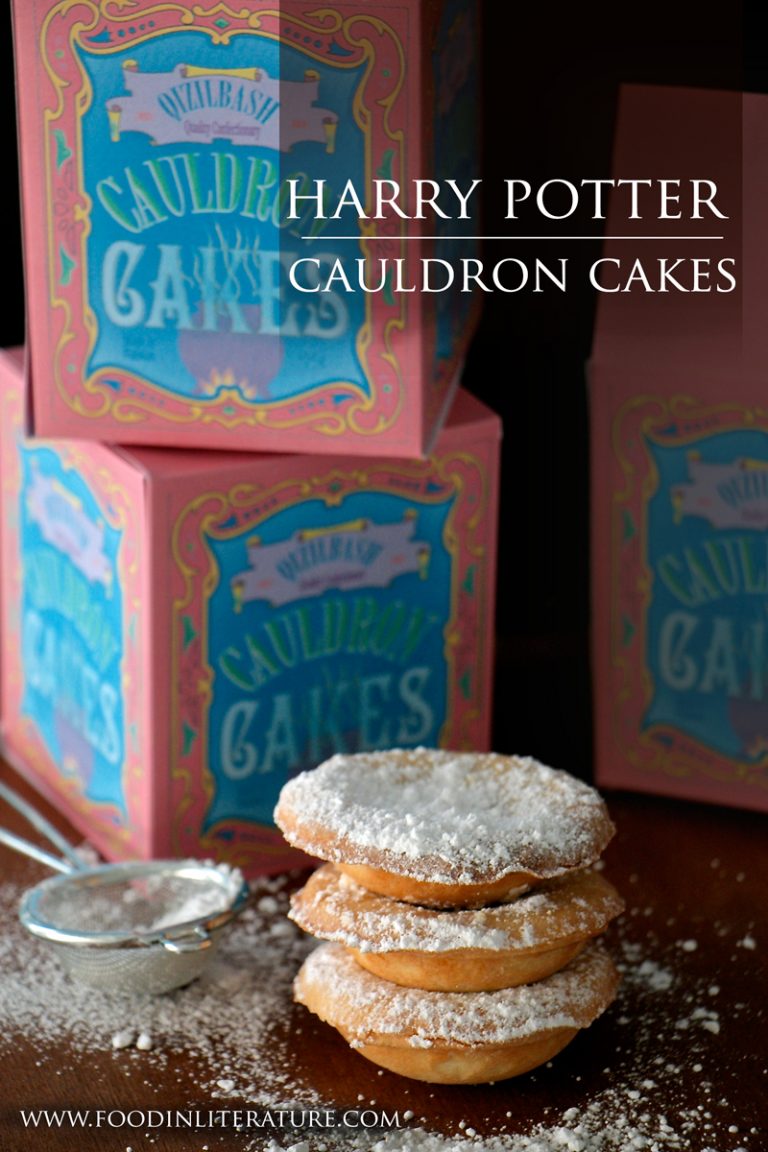 Last Updated on January 26, 2021 The lunch trolley came rattling along the corridor, and Harry bought a large stack of Cauldron Cakes for them… 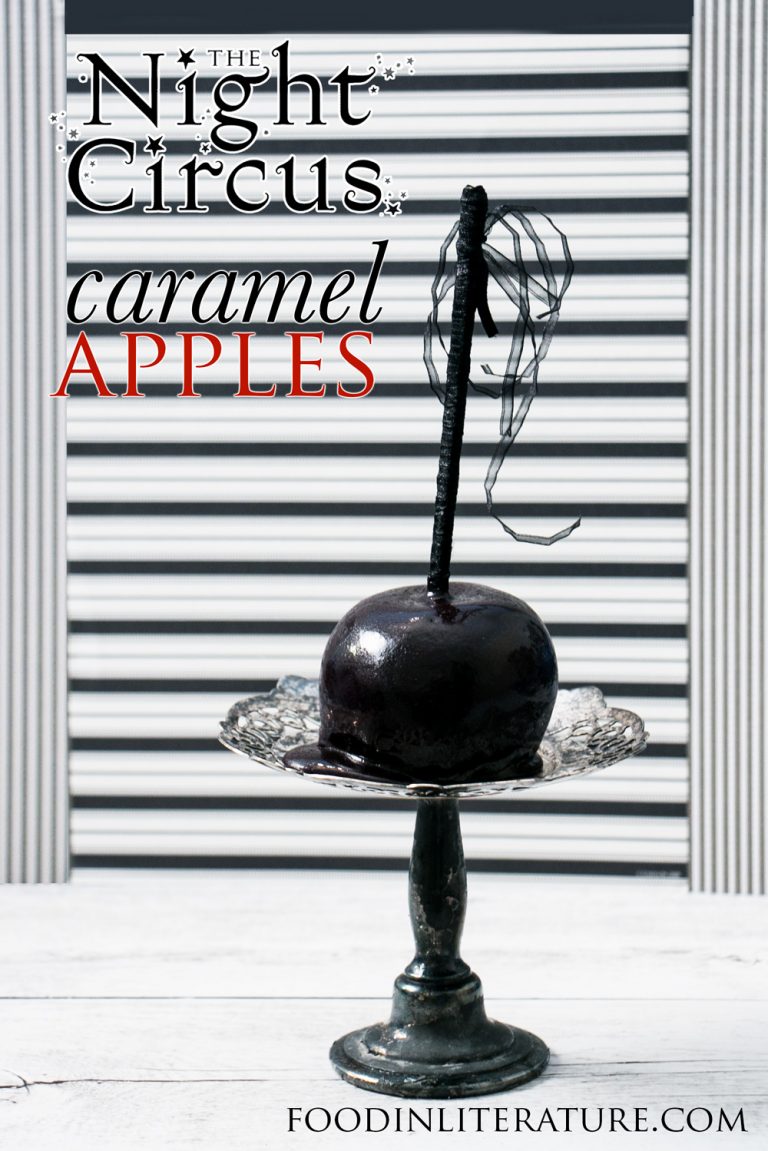 Last Updated on May 18, 2022 “Apples dipped in caramel so dark they appeared almost blackened but remained light and crisp and sweet.” -The Night… 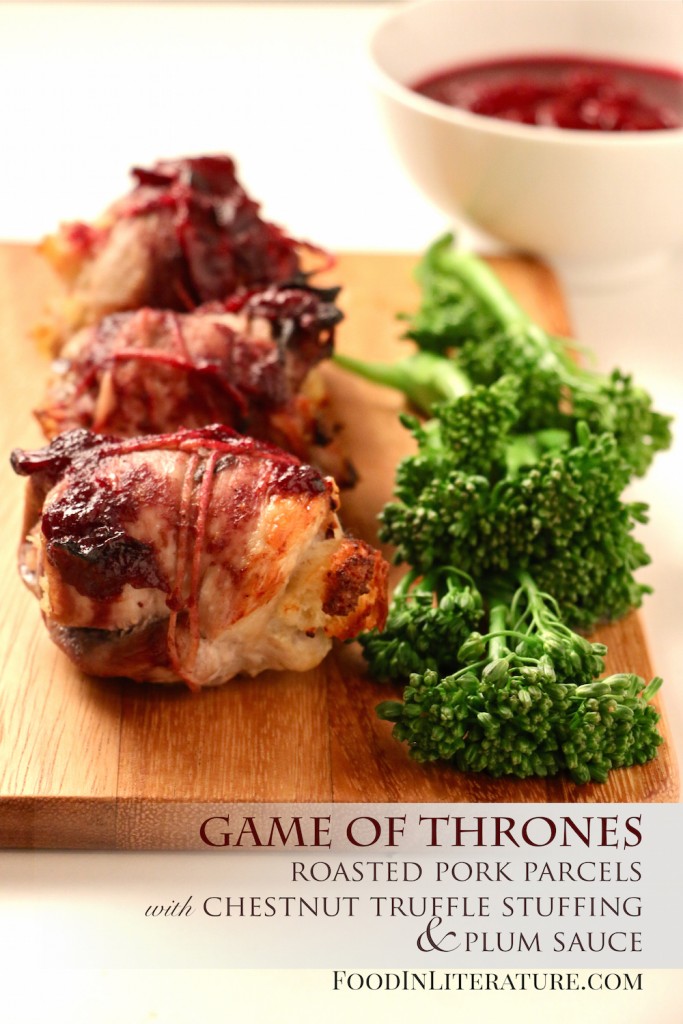 Last Updated on May 18, 2022 The tiles turned against me at the Checkered Hazard, and I wasted my last stag on supper. Suckling pig… 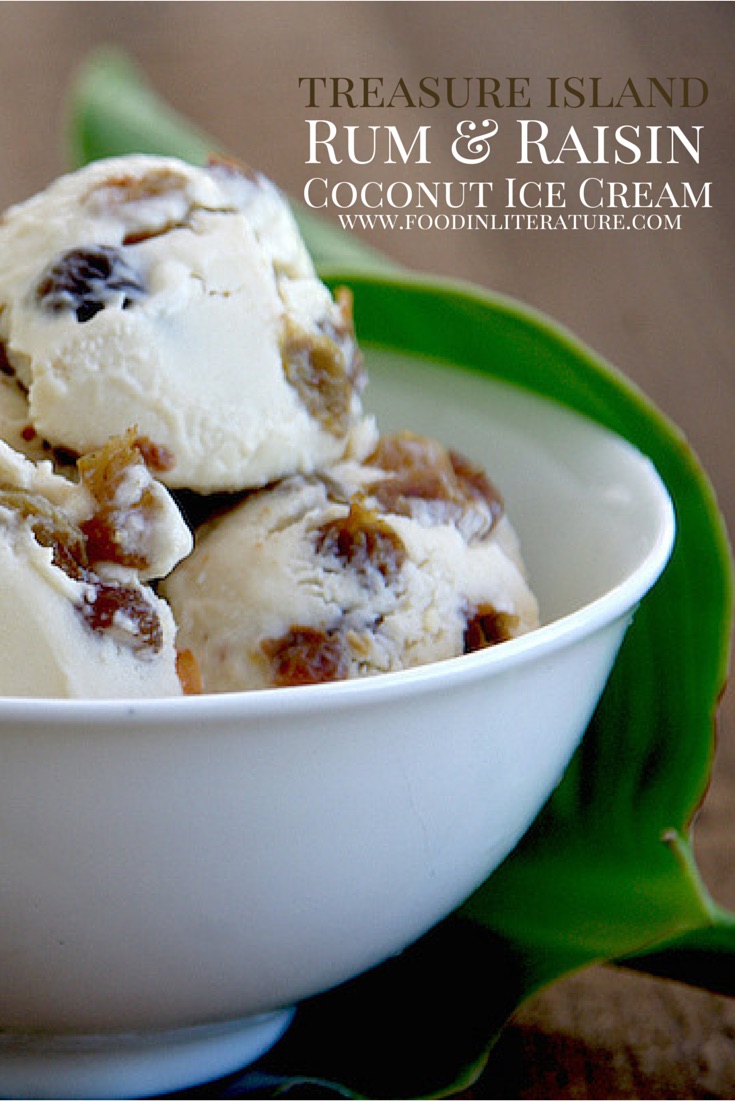 Last Updated on May 18, 2022 Nothing finishes a summer dinner off better than ice cream. And nothing suits a pirate party more than a…