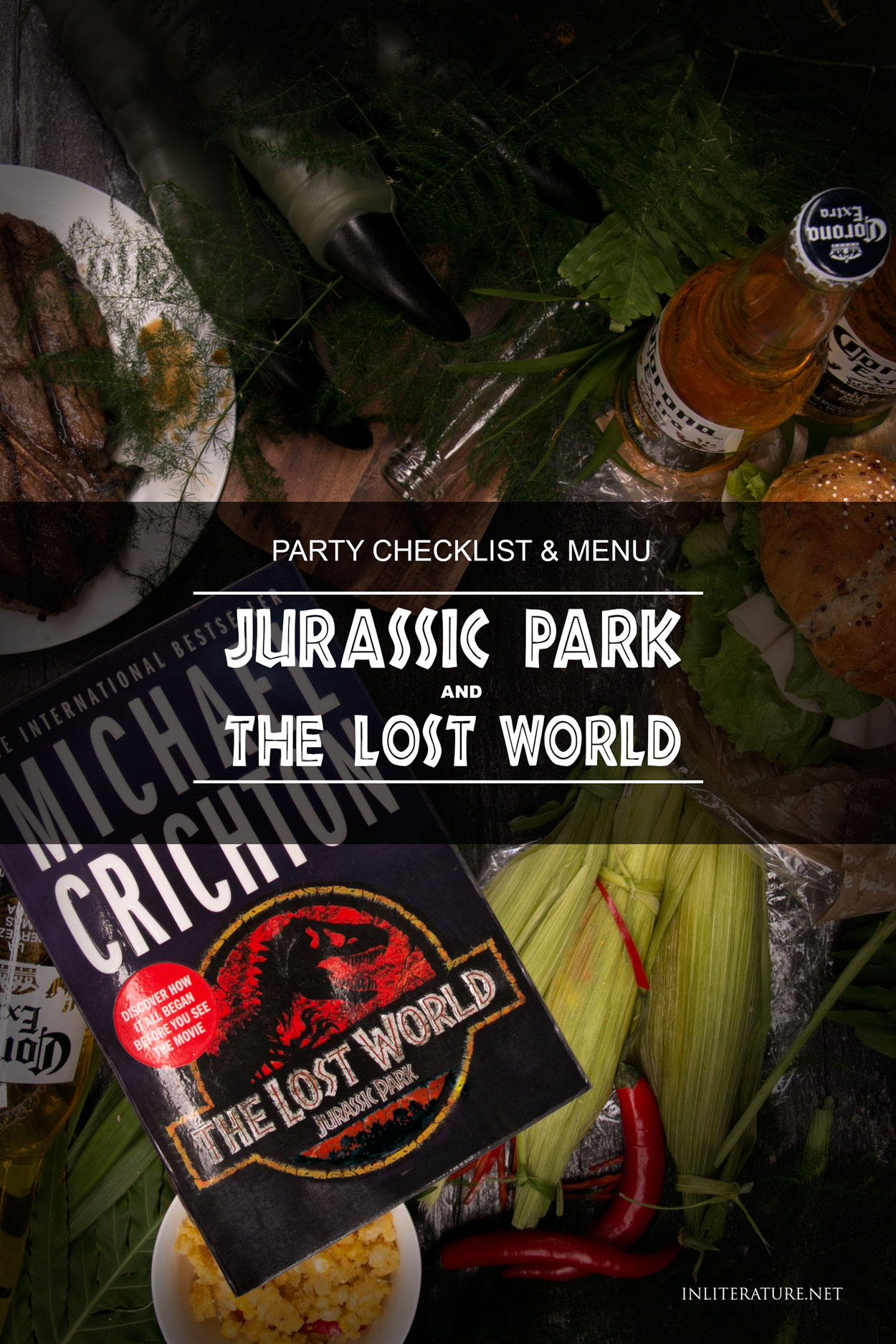 For fans of dinosaurs and Jurassic Park, the latest Jurassic World movie is our chance this year to throw a party, be it for kids or for adults.
The well known Jurassic Park film series began with two novels by Michael Crichton. The first, Jurassic Park, was written in 1990, while the second novel, The Lost World, was written after fans asked for a sequel following the first book and movie.

Decorating for a Jurassic Park party | A quick checklist Making a party a success is about hitting all the key senses. It’s not just sight, but smell, taste, sound.

And speaking of hitting all the key senses, let’s look at what food you’ll serve at the Jurassic Park party.

If you’re wanting to throw an authentic Jurassic Park party, there are two ways to approach the menu.

The first is to use the actual food mentioned in the novels. In Jurassic Park, the theme park is currently being built on Isla Nublar, off the west coast of Costa Rica. With a hotel, visitor centre, and luxury restaurant, either built or finishing completion, the meals are more in line with hotel accommodation.

In the second novel, The Lost World, you can separate the foods out based on location– New Mexico and California, and while on Isla Sorna, Costa Rica. Meals in The Lost World | New Mexico and California

The foods eaten while on Isla Sorna are food that you take on a trek. If you’re wanting to go with this idea for a menu, pack each person a ‘snack bag’, complete with a sandwich, snack bar, soft drink and candy bar.

Your second option is to take inspiration from the Jurassic Park locations. Both Isla Sorna (The Lost World) and Isla Nublar (Jurassic Park), are both fictional islands off the coast of Costa Rica. Take the opportunity to explore traditional Costa Rican recipes. For a starting point, try Striped Spatula’s Gallo pinto recipe or this fried ripe plantains recipe from The Spruce Eats. CostaRica.com also has a wide range of recipes, including one for Arroz con leche, that make it a one-stop shop. Finally, if you’re throwing a dinner party for adults, dinosaur themed wine is a must. Here in Australia, I came across some wine with great packaging. What Lies Beneath is a black and white graphic with illustrations of fossils below the ground (including dinosaur skeletons). While the Land of Giants wine depicts, not a dinosaur, but a moa, a flightless bird from New Zealand that became extinct several hundred years ago due to hunting, I personally thought the packaging had a Jurassic Park feel. And if you can’t find a wine with a dinosaur themed label, at least top off your bottles with a dinosaur wine stopper!

Hopefully this checklist and list of food arms you with some ideas for your Jurassic Park party. If you use any ideas, I’d love to see them! Tag me on Instagram @brytontaylor.

Last Updated on March 16, 2019 The Inspiration “A large rose-tree stood near the entrance of the garden: the roses growing on it were white,… 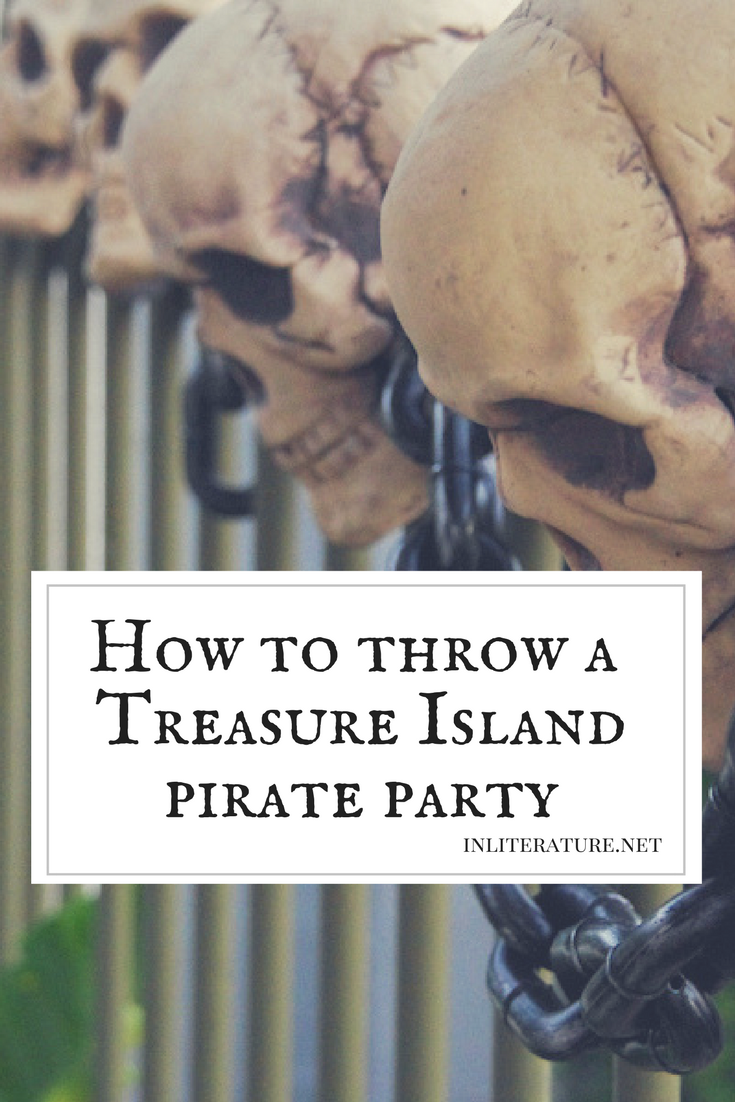 Last Updated on March 10, 2019 My love of pirates probably started when I was little with Disney World holidays, where the Pirates of the… 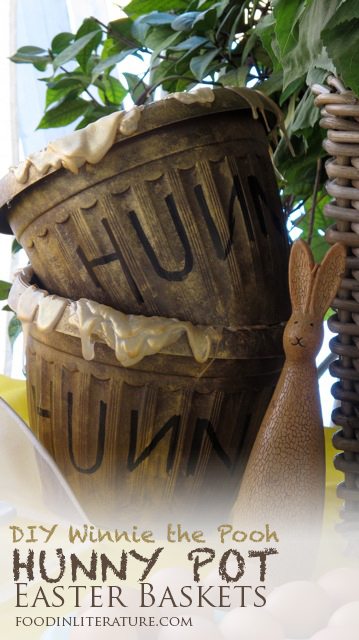 Last Updated on March 19, 2019 This time last year I was making ‘hunny’ pots as easter baskets. And since time got away from me,… 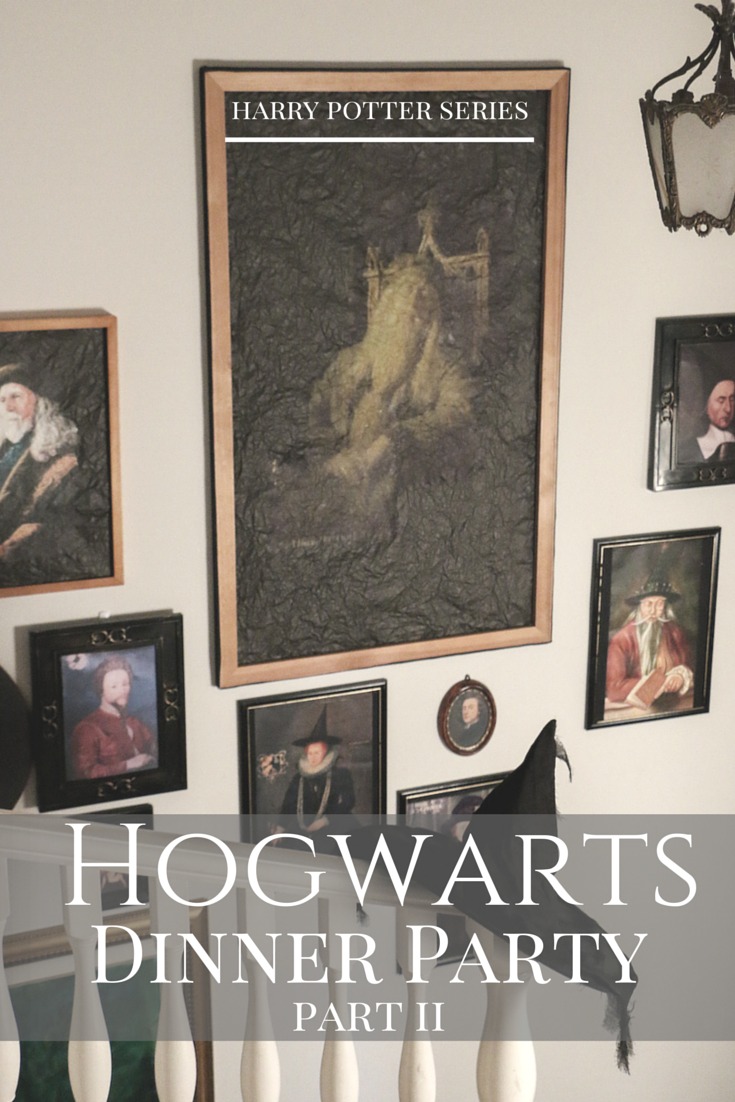 Last Updated on March 20, 2019 We left you standing in the world of Harry Potter, specifically in Hogwarts’ Great Hall, with the starry sky… 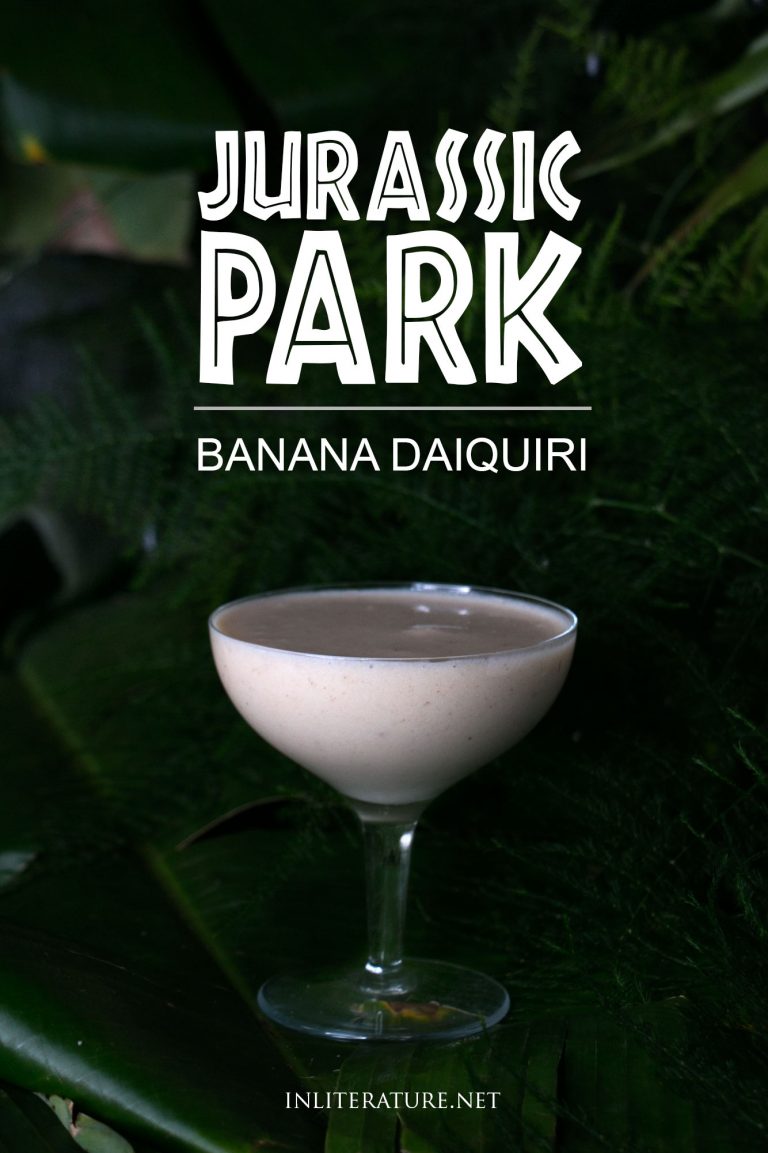 Last Updated on May 18, 2022 “And I could do with a nice banana daiquiri. What do you say, folks? Daiquiri sound good?” -Jurassic Park,… 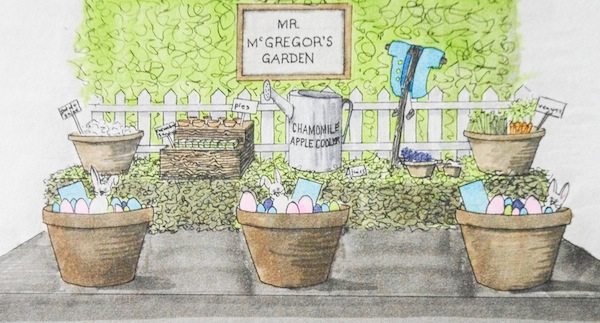 Last Updated on March 16, 2019 With Easter just a few weeks away, I thought I’d share my holiday planning in the form of an…