You are here: Home / By Book / Harry Potter / How To: Putting Together the Great Hall of Hogwarts | Harry Potter Dinner Party 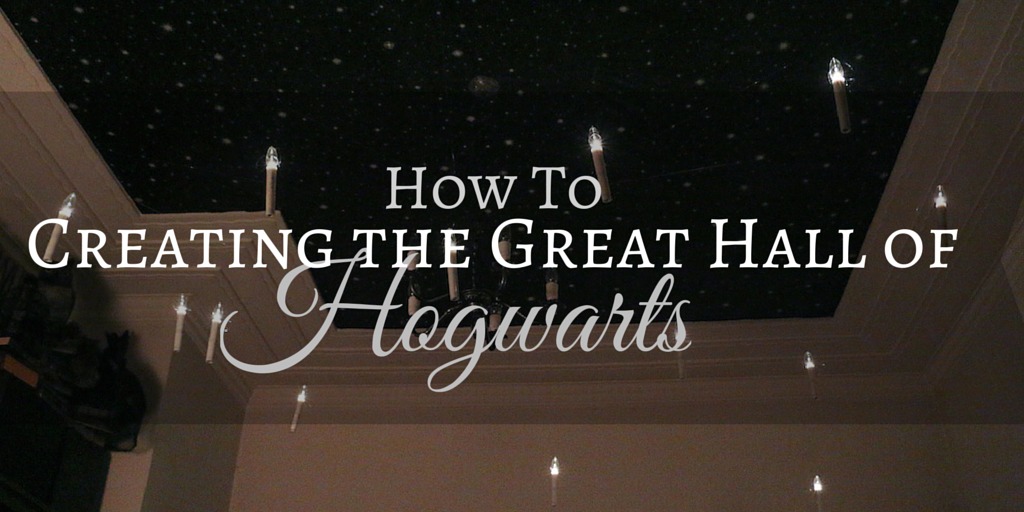 Disclaimer: There’s Amazon Affiliate links through this post. I either bought the item from Amazon or am linking to something incredibly similar to what I used.

I’ll be honest, I’ve been putting off writing this post on how we created the Hogwarts Great Hall because, where do I start?? There was so much that went into making this , so much fiddling and oh the time! But here we go, I’m spilling all on how we made it come to life.

Before I jump in, I need to give my mom half the credit for this, this was a two person job, and wouldn’t have happened if we hadn’t worked together. And Jamie who (voluntarily) spent one of his Sundays sitting sticking diamantes to the night sky and helping get the plastic up.

Haven’t seen all the photos yet? Check out the first post A Harry Potter Hogwarts Dinner Party Part I. 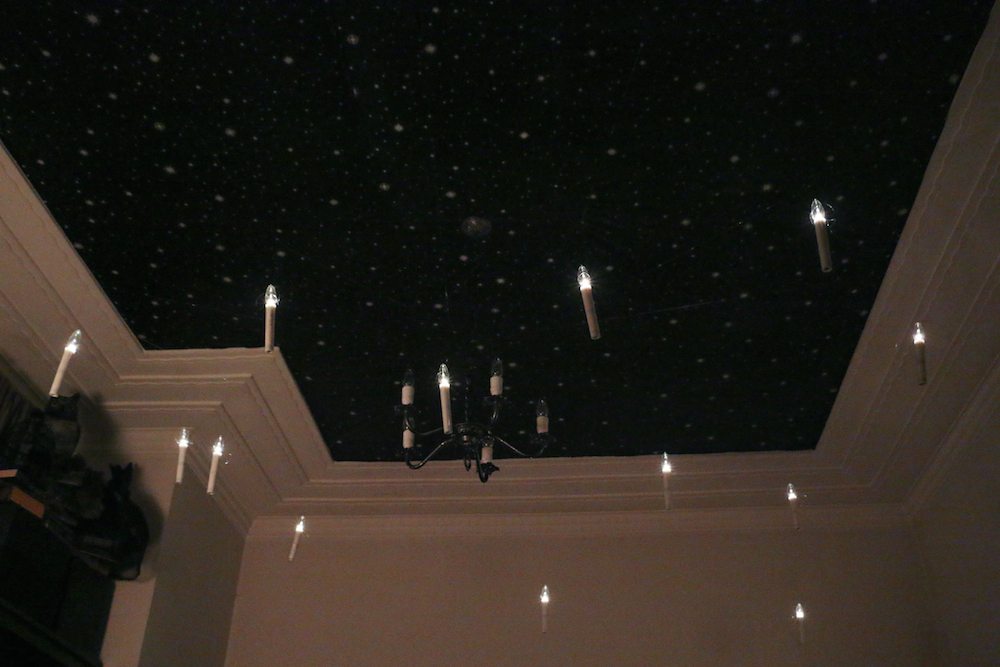 Ok, let’s start with the big dramatic night sky. In Hogwarts, the ceiling of the Great Hall is actually bewitched to look like the night sky and reflect the weather. This is mostly a two person job, but to make the sky completely seamless and fitted to the ceiling, you need a mom like mine with such serious patience and who’s a stickler for detail.

It took two rolls of night sky plastic, lots of heavy duty double sided foam tape (I take no responsibility for any damaged paint on ceilings), a high ladder for the higher-than-average ceiling, a long stick for a second person to support the weight of plastic as we stuck it across the ceiling and three days of fighting gravity. We also attached diamantes where several of the stars were to give it more depth when you looked up.

What we used or similar

(we bought a mix of colours- silver, pink, purple, blue and green) 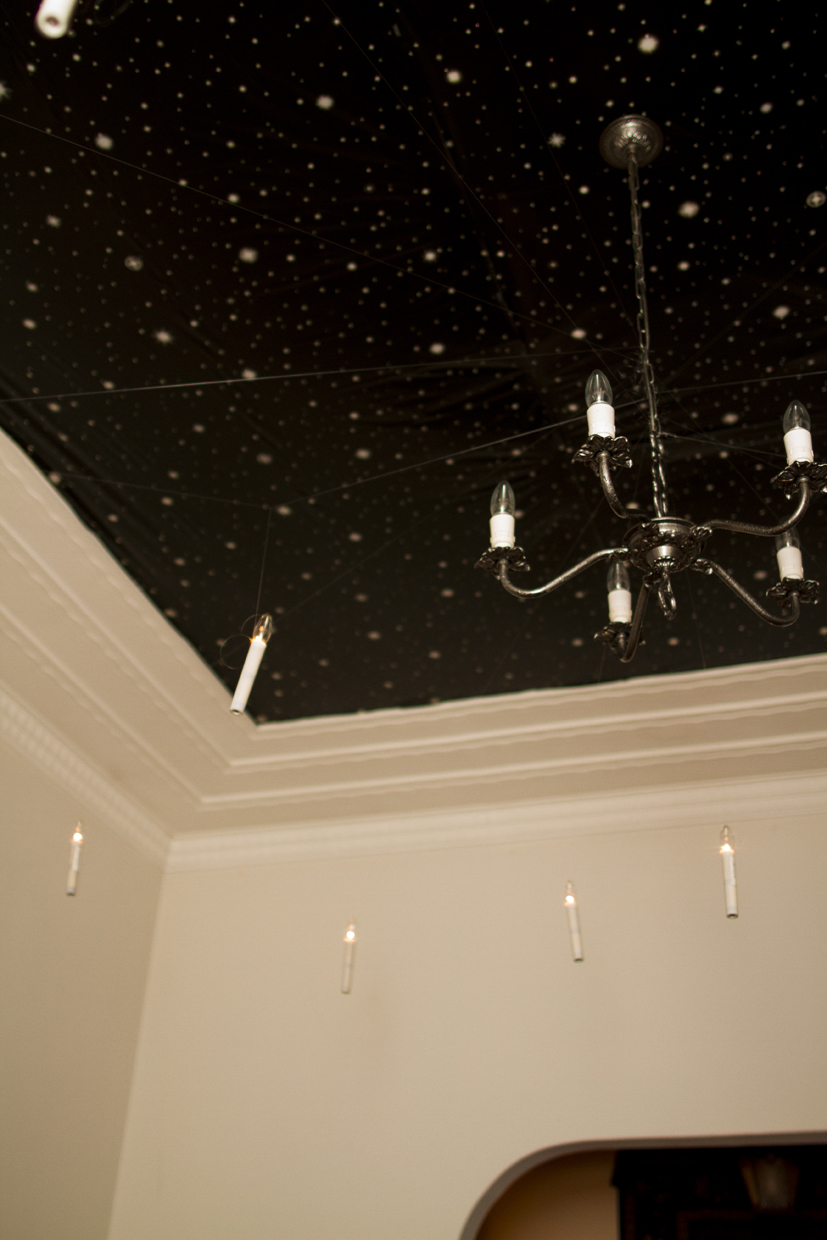 The next major part  is the floating candles. With the lights off, they seem to bob magically in the air. But you can see the invisible thread in this photo.

This is where having Christmas stuff out early is to your advantage. You’ll need battery operated candles, invisible thread or fishing line, and invisible hooks. How well one line of thread will hold from one hook to another (depending on room size), I don’t know. We have a chandelier, so the thread was tied to the wall hook, looped back around the chandelier, then brought back and tied around the hook again, giving it double strength. I then tied invisible thread around the neck of the candle, looped it over the line attached to the wall, and tied the other end around the neck of the candle again. This means you can adjust it along the line. We did this in advance, and the way our candles were designed  meant we could put batteries in beforehand, and tighten them to turn them on just before the party.

Have patience when tying the invisible thread…

What we used or similar
Darice 6203-04 LED Candle Sticks 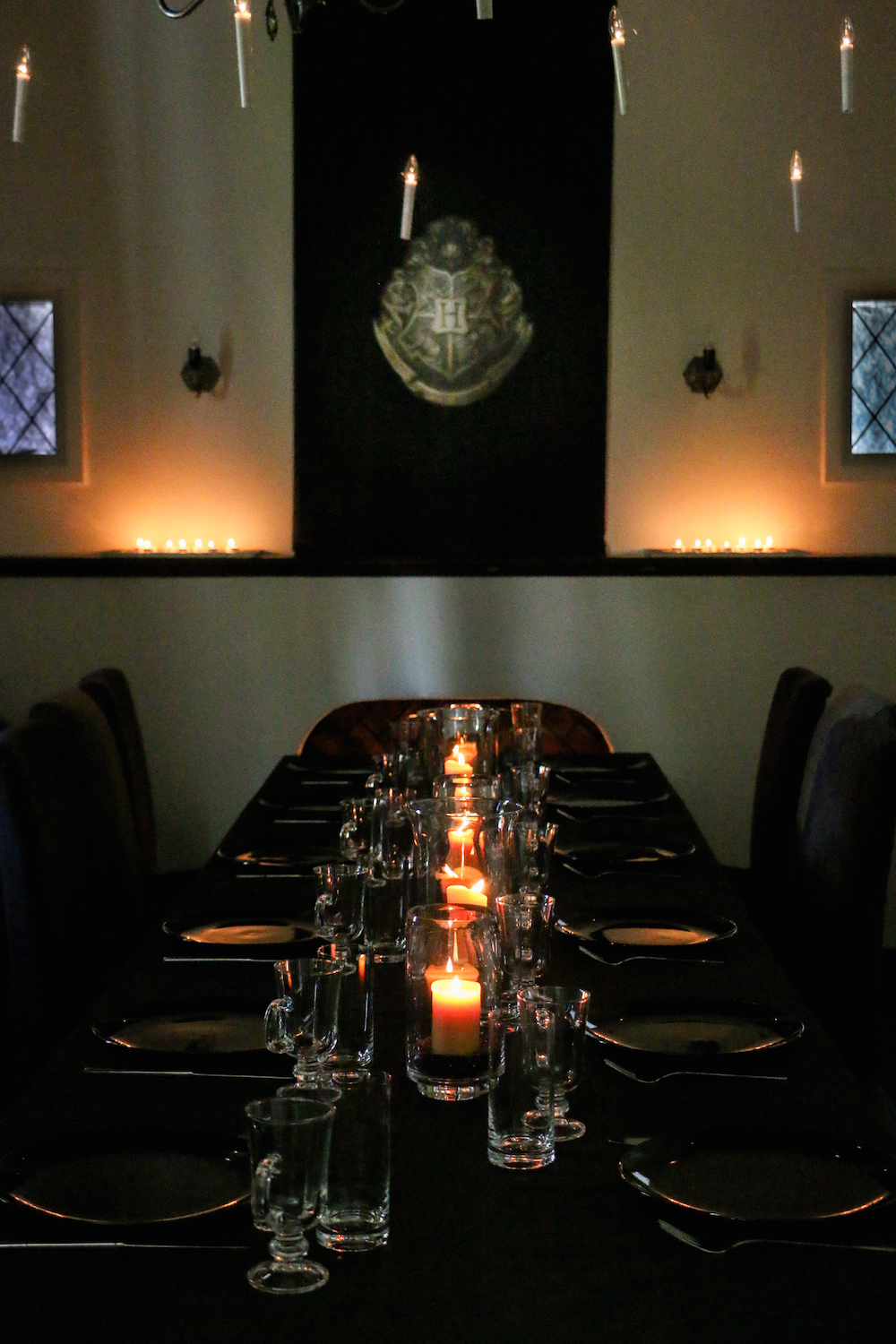 Ok, I have a secret to spill. We were so focussed on making a huge 3D Hogwarts crest, where things just kept being difficult but we were adement it was going to be finished, that we got to party time, and nothing went up. Mom and I looked at each other after the party and said, why didn’t we just do a banner? Derrrr. So we made the banner and rephotographed the setup. Sometimes bypassing authentic and getting the simpler project done means you at least have something in the end.

The black fabric is weed barrier fabric, something you can pick up for a decent price at your hardware store. We then played with the photocopier and enlarged the Hogwarts crest and used double sided tape to stick it on. We then taped it to the wall. Really really simple…

To add additional mood lighting, we added more candles to both the fireplace mantle and inside the fireplace. On the mantle we used tealights set on two mirrors, and in the fireplace more glass hurricane  vases held flickering beeswax candles. And don’t forget the floo powder! The little cauldron pot I found in a garden store (Drovers, for those who are in Perth), the floo powder was bug filled flour (knew I’d make use of it!) and the writing was done with chalk. 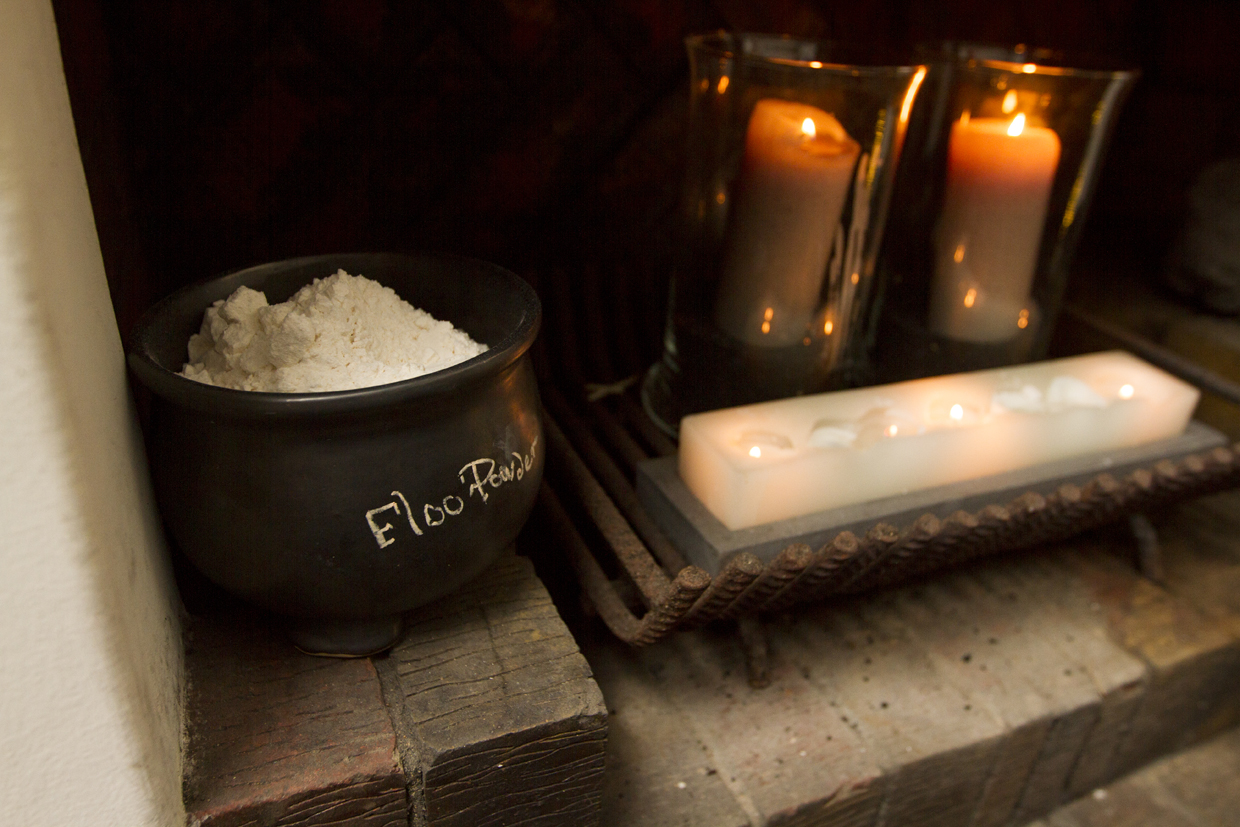 To give the illusion of the length of the room, same at Hogwarts, we put together two plastic tables. To give the table width and more stability, I used the double side foam tape to attach thick (9mm or 12mm) mdf boards on top. They were then covered with a roll of the black weed fabric, then draped with cheap curtains from Ikea. 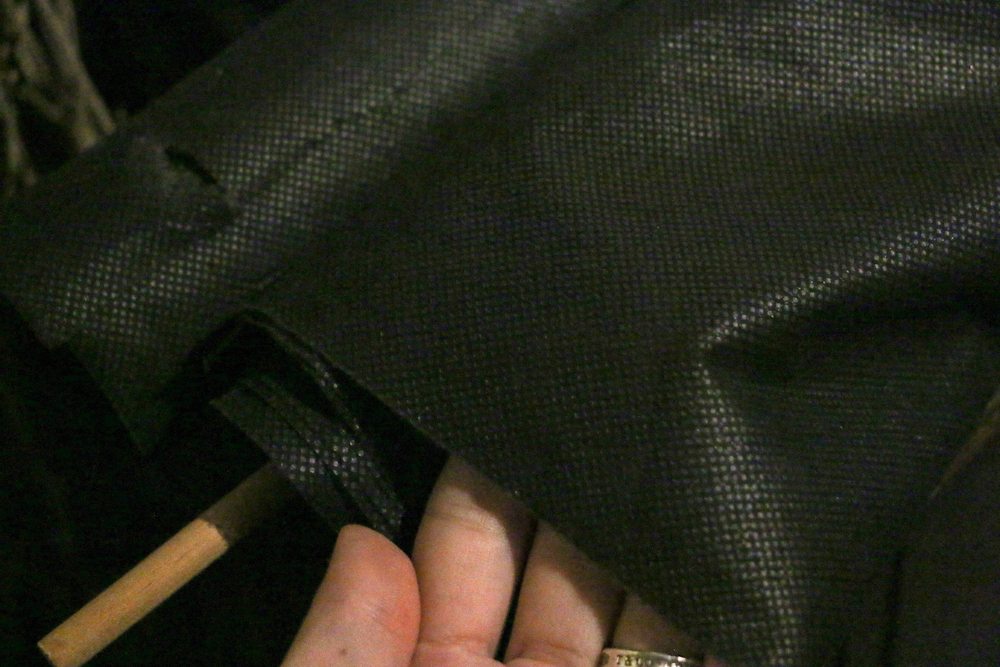 For chairs we used both our dining room chairs and benches from Ikea (more authentic for the Great Hall). For the table we used black dishes from Ikea, Irish mugs for Butterbeer, and ran glass hurricane candle vases down the centre with beeswax candles. 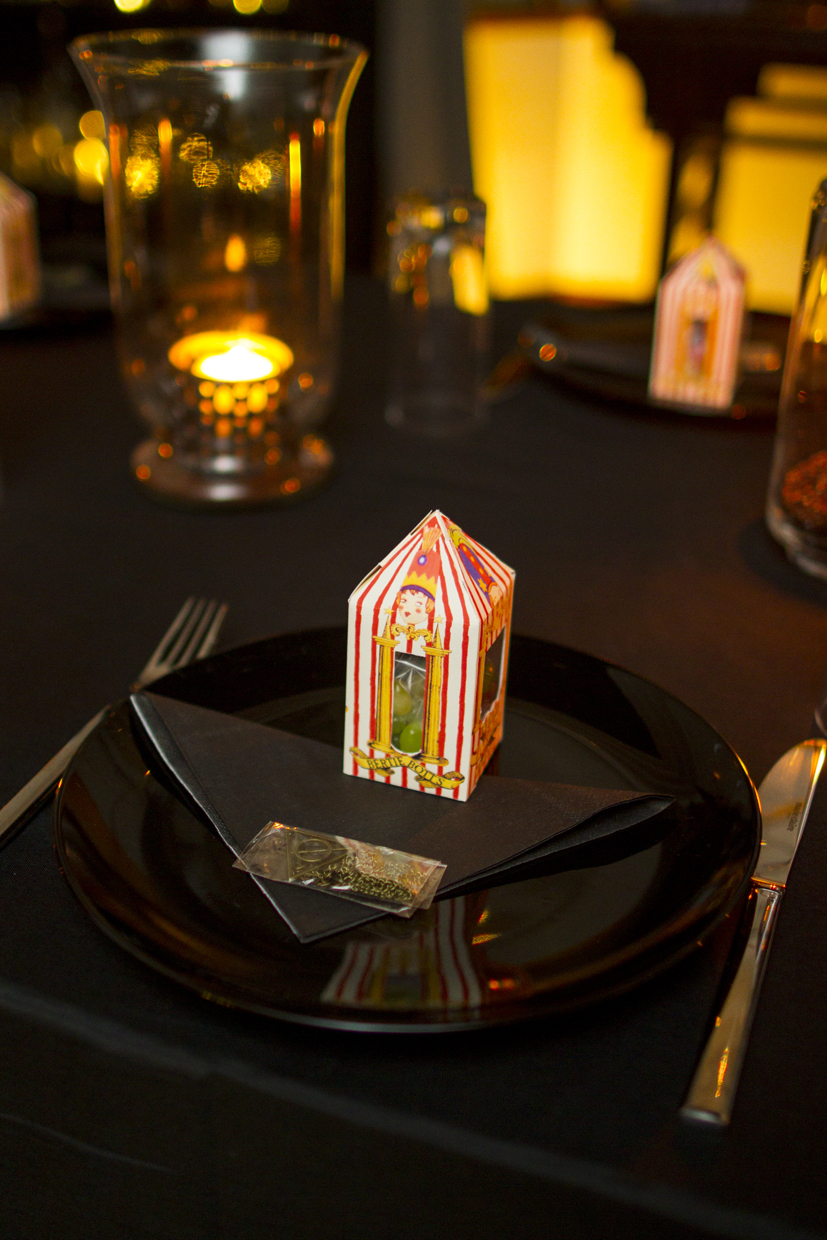 What we used or similar

The exact ones I bought were from Bunnings, but if you’re in the US, here’s a link to something similar Best Choice Products® 6′ Multipurpose Utility Center-Fold Folding Table w/ Carrying Handle – White Granite Top Color w/ Gray Frame

Tablecloth– weed fabric and I think these Ikea black curtains 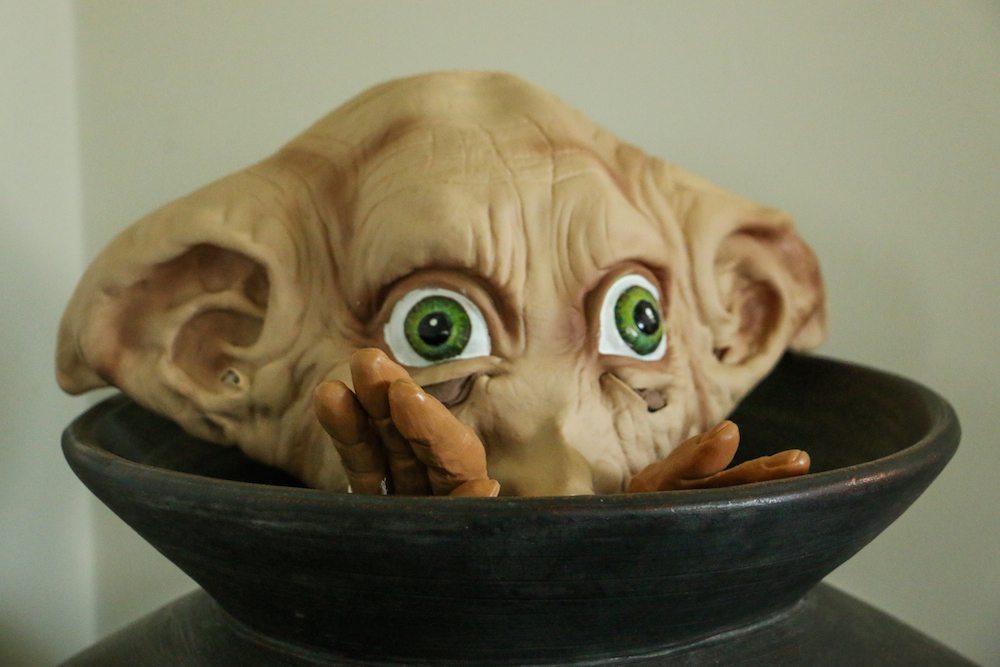 Dobby popped up from a big urn to see how the party was going. To make him we covered a foam head with skin coloured tights, bought the child sized Dobby mask from Amazon, and stuffed the head where gaps were. The base was covered in a beige rough fabric like what his tunic would have been like. We also fixed the eyes, as they looked a bit flat. The hands were from our Halloween container, but wrap a finger down on each hand as Dobby only has four fingers in the movies. 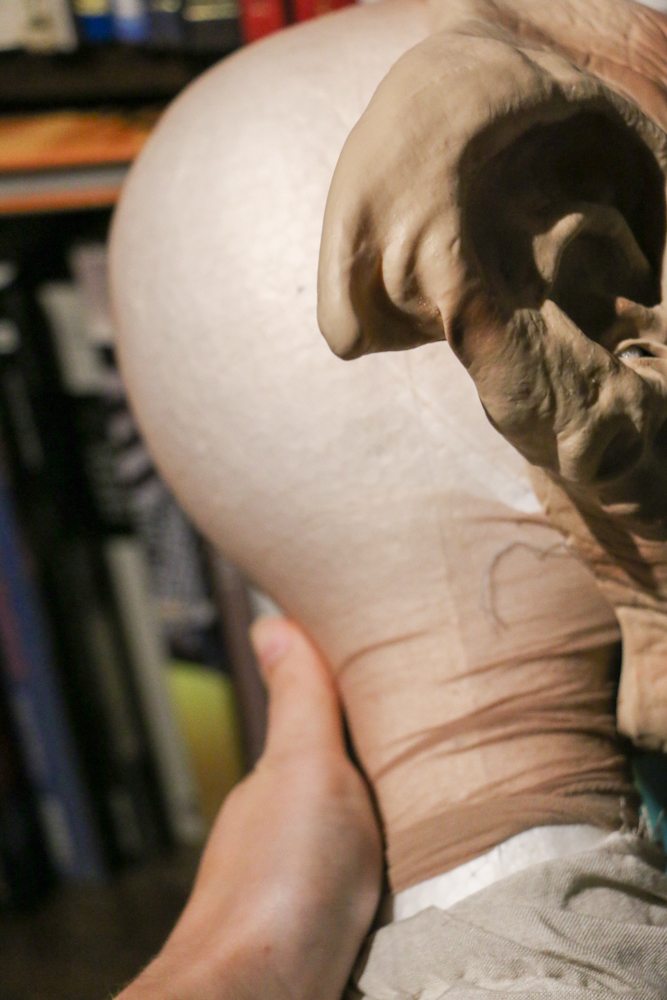 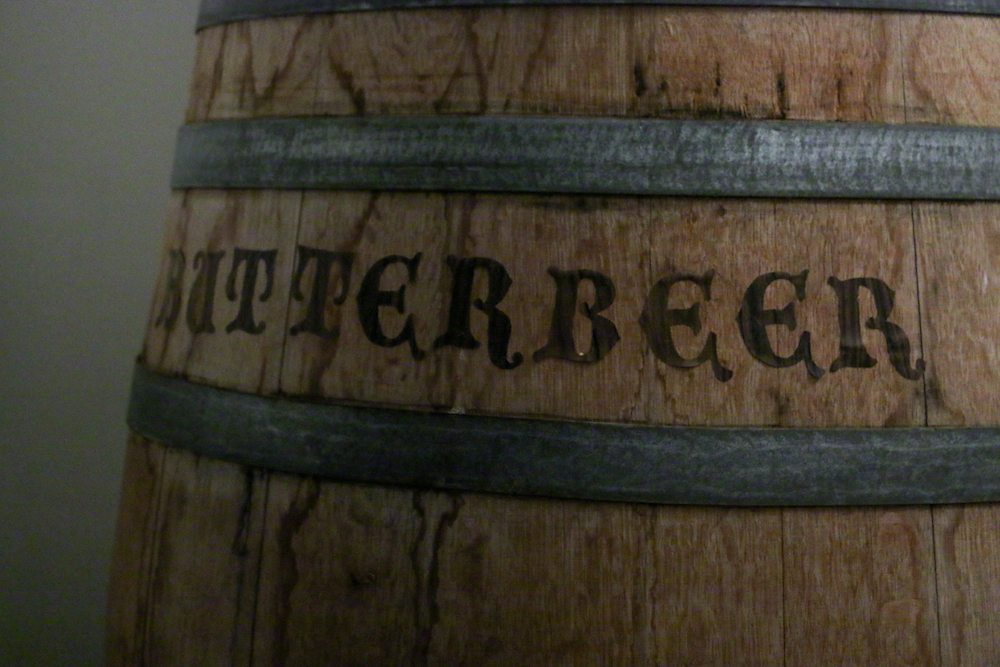 I think between pirate parties, and this Harry Potter dinner party, I can safely say this wine barrel has been put to good use. To turn it into Butterbeer, I printed text on the back of wood textured book cover, cut out the letters and stuck them on.

And here’s the file for the Butterbeer label. It’s backwards so when it prints and you cut it out, it’s right way round. 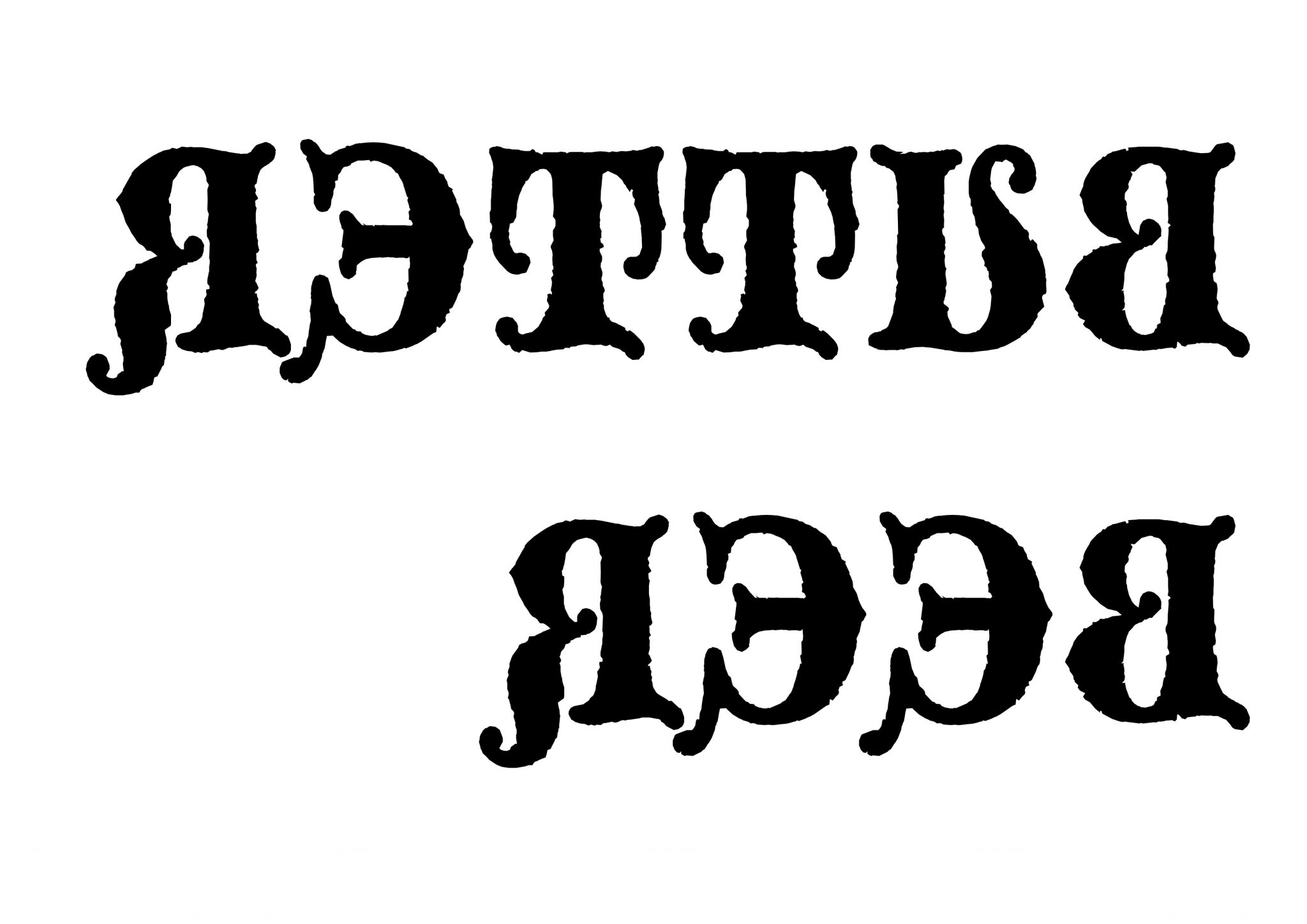 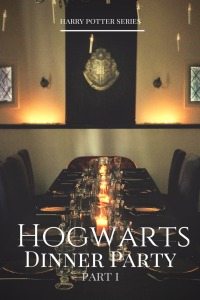 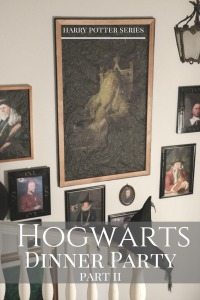 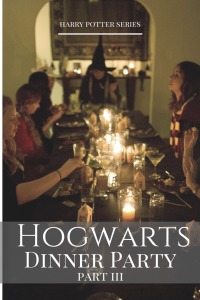 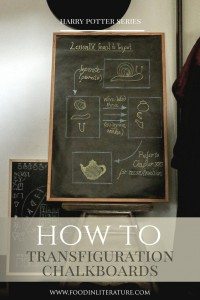 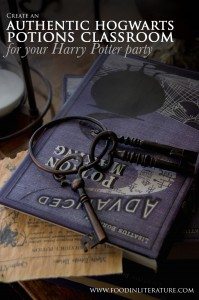 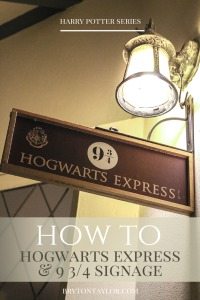 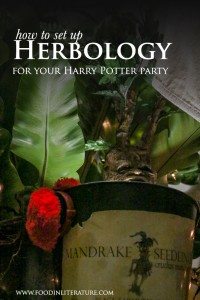