Harry had never even imagined  such a strange and splendid place. It was lit by thousands and thousands of candles that were floating in midair over four long tables, where the rest of the students were sitting.

These tables were laid with glittering golden plates and goblets. At the top of the hall was another long table where the teachers were sitting. Professor McGonagall led the first years up here, so that they came to a halt in a line facing the other students, with the teachers behind them. The hundreds of faces staring at them looked like pale lanterns in the flickering candlelight. Dotted here and there and among the students, the ghosts shone misty silver. Mainly to avoid all the staring eyes, Harry looked upward and saw a velvety black ceiling dotted with stars.

He heard Hermione whisper, “It’s bewitched to look like the sky outside. I read about it in Hogwarts a History”

It was hard to believe there was a ceiling there at all, and that the Great Hall didn’t simply open on to the heavens.

-Harry Potter and the Sorcerers Stone Disclaimer: Amazon Affiliate links through this post. I either bought the item from Amazon or am linking to something incredibly similar to what I used.

The world of Harry Potter caught our imaginations 17 years ago. JK Rowling gave us a magical world, with details so complete, and yet embedded in our own world, so it wasn’t so far a stretch on the imagination for us afterall.

For many of us, we’ve been waiting for our acceptance letters to arrive since 26th June 1997, when we first opened the pages and dove into Harry’s wizarding world.

In August, eleven of my friends finally had theirs delivered (by muggle mail so as not to confuse the mailman).

As with the usual acceptance letter, Professor McGonagall informed them of their acceptance into Hogwarts, and attached the uniform and books list. A ticket for the Hogwarts Express was also included, along with a note. It stated that Platform 9 3/4 had been temporarily relocated to an address in Perth, Western Australia, and included additional contact details in case their owls were unable to deliver their responses.

To start, watch this quick 45 second video to give yourself a feel of the party atmosphere…

With the relocation of Platform 9 3/4, clear signage was place at the front of the property (although it was the owl next to the sign that had muggles doing double-takes). Up on the platform, the entrance was clearly marked with the Hogwarts Express signage. On the train station columns, wanted posters for the likes of Sirius Black, Bellatrix Lestrange, Fenrir Greyback, Amyclus Carrow and Alecto Carrow, warned wizards to keep an eye out.

And whoops! Looks like Ron left his Shooting Star broom behind… The entrance of Hogwarts was kept simple with a large ornate tapestry hung on the wall. A long table held a variety of candles, while an owl looked on with its box of owl treats, waiting to be fed. Under the table, student purchases from Diagon Alley (Scrivenshaft’s Quill Shop) sat neatly waiting to be picked up, and a scattering of newspapers (The Daily Prophet) and magazines (The Quibbler, Which Broomstick) have been tossed in a pile. A floor candelabra grandly lit the majority of the entrance.

We’ll take you into the Great Hall before showing you the rest of Hogwarts in Part 2, since this is where the students spent most of their evening.

A long black draped table with beeswax candles twinkling in glass vases (even the most careful wizard can be clumsy!), stretched down the centre of the room to cater to the 13 guests. Bertie Botts Every Flavour Beans in Wizarding World boxes and a Deathly Hallows necklace was presented at each place as party favors (you’re never too old!).

On the furthest wall above the fireplace, the Hogwarts  banner makes it clear which wizarding school they were attending. The fireplace was lit up, and beside it, floo powder. Speak clearly, otherwise you might end up in some dark alley! Above, the ceiling disappeared into a night sky while candles (magically flameless) bobbed above their heads. Dobby popped in to see how the dinner was coming along. Fortunately he wasn’t trying to help, so no cakes landed on anyone’s head! In a far corner, the sorting hat waited to determine what house they might be in… (we made our own, but there’s an animated talking one that sorts you into your house on Amazon. A fun party activity!). A large 250L vat of dragon blood waited to be used in the close-by potions class. Shelves of potion bottles and potion ingredients lined the room. (Get the full break down, step by step here.) Above, owls perched on towers of stacked books overseeing the whole party…

Candles blazed around an old cauldron, while someone seems to have left the ingredients halfway through doing a potion! And don’t forget, transfiguration homework is due next week. A pile of additional ‘light’ reading– perhaps left behind by Hermione? In the meantime, browse the other guests posts from the party

The Brazen Duck (aka Danika Zuks who also kindly photographed on the night of the party! You can see her photography portfolio here) 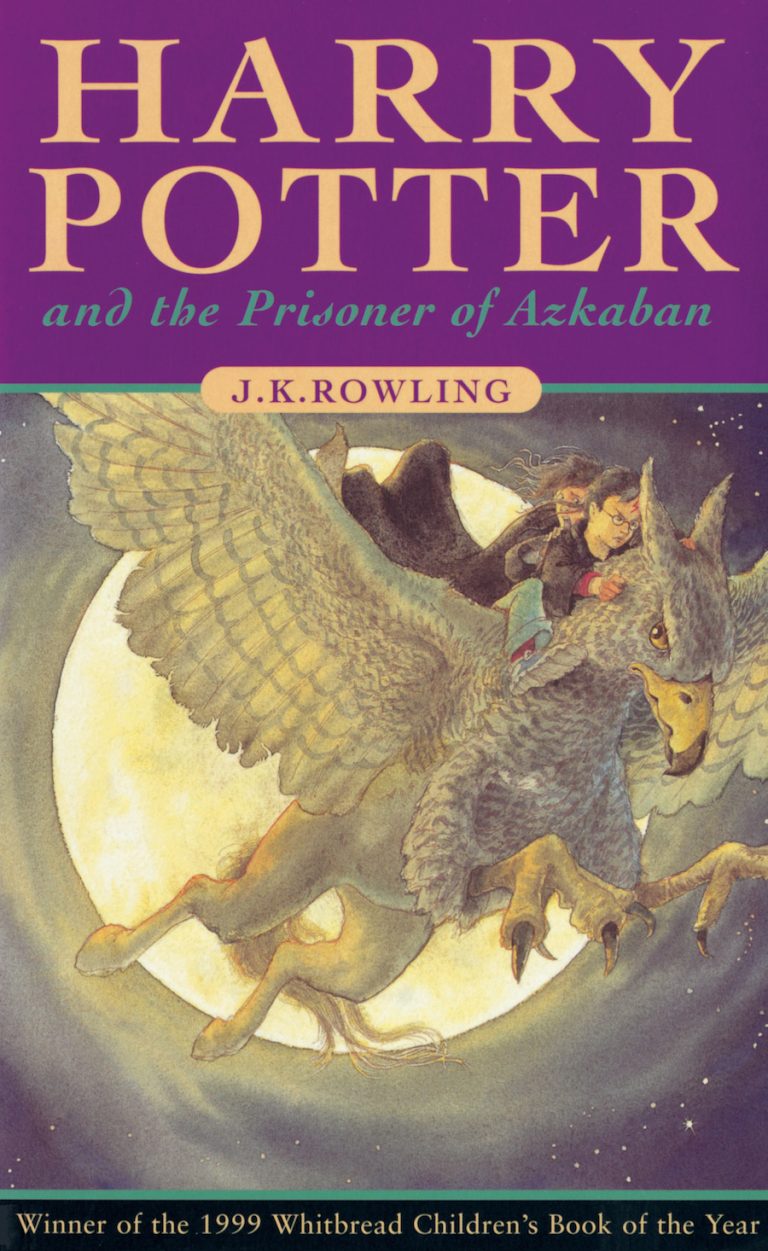 “There were shelves upon shelves of the most succulent-looking sweets imaginable. Creamy chunks of nougat, shimmering pink squares of coconut ice, fat, honey-coloured toffees; hundreds…

“The rock cakes were shapeless lumps with raisins that almost broke their teeth…” -Harry Potter and the Philosopher’s Stone, J.K. Rowling Looking for an original… 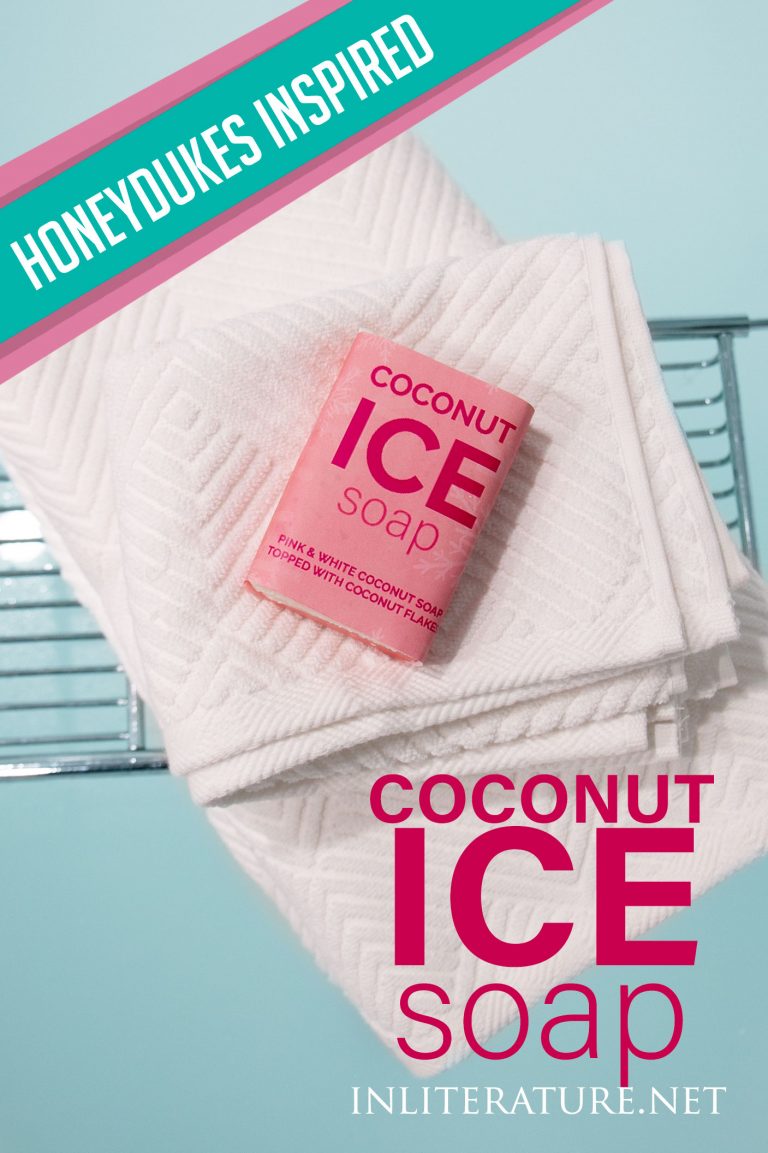 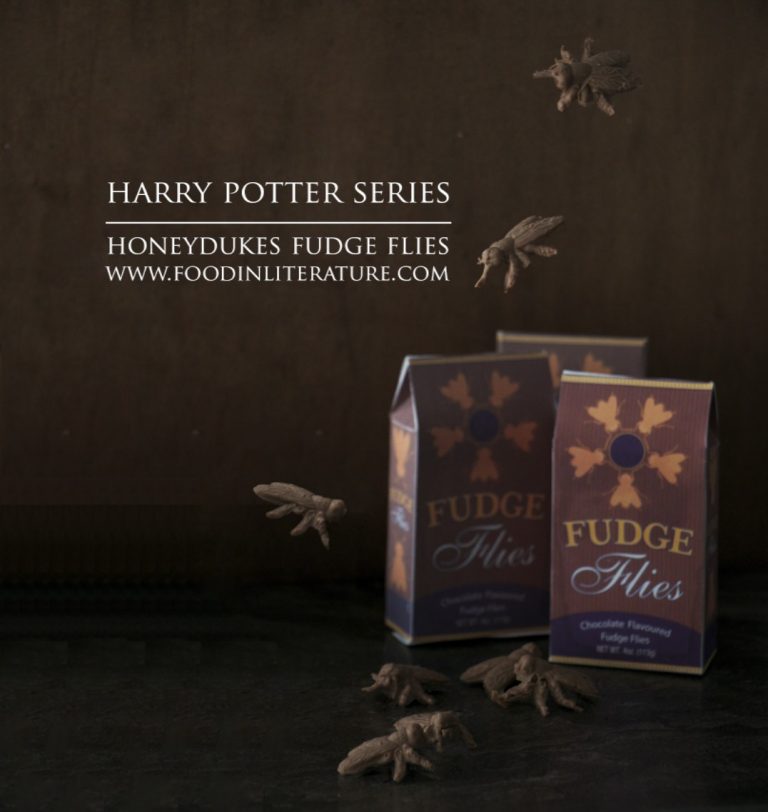 If Scabbers hadn’t just been eaten, he could have had some of those Fudge Flies. He used to really like them. -Harry Potter and the… 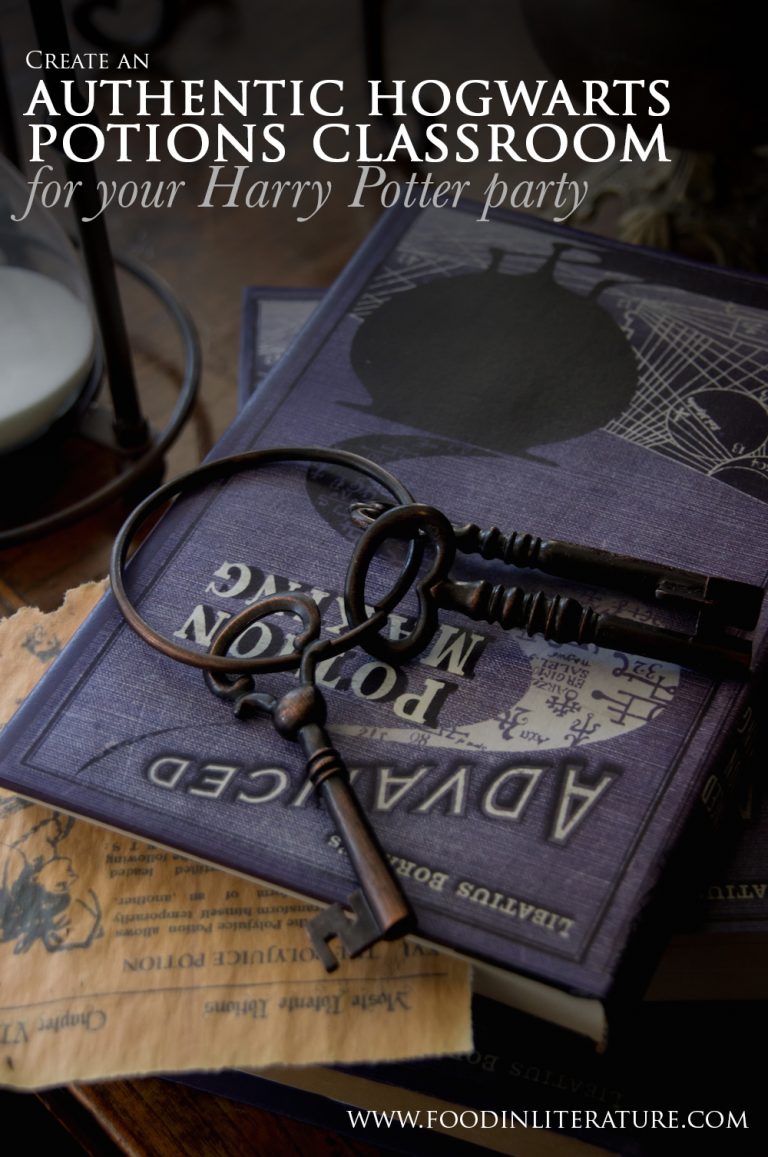 Disclaimer:  The following post includes primarily Amazon Affiliate links. Not all these items are what I specifically purchased, but I’ve tried to link to as similar…