You are here: Home / By Author / J.R.R. Tolkien / The Hobbit; An Unexpected Party Menu and Recipes QUICK LINKS TO THE RECIPES

“Come along in, and have some tea!” he managed to say after taking a deep breath.

‘A little beer would suit me better, if it is all the same to you, my good sir,” said Balin with the white beard. “But I don’t mind some cake – seed-cake, if you have any.” 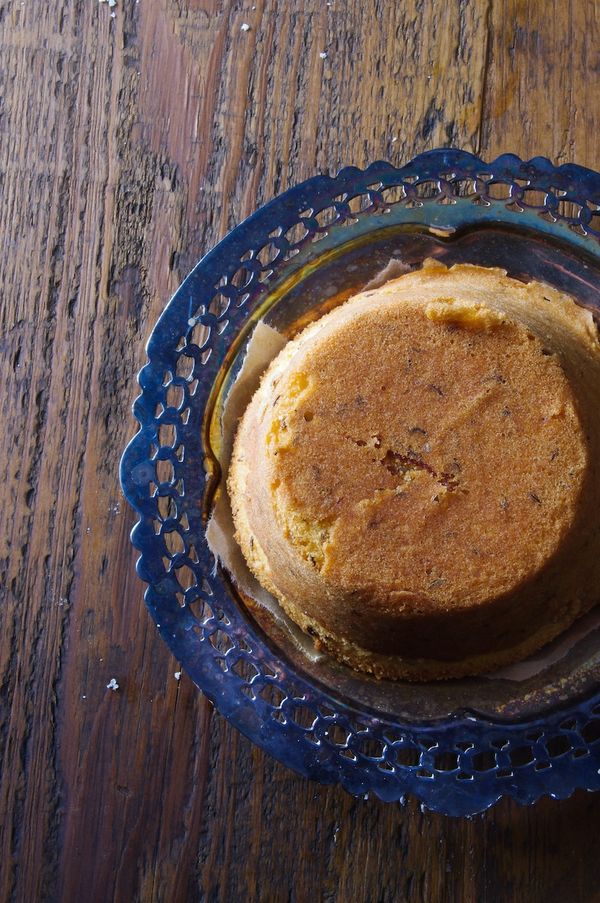 “Lots!” Bilbo found himself answering, to his surprise; and he found himself scuttling off, too, to the cellar to fill a pint beer-mug, and then to a pantry to fetch two beautiful round seed-cakes which he had baked that afternoon for his after-supper morsel. 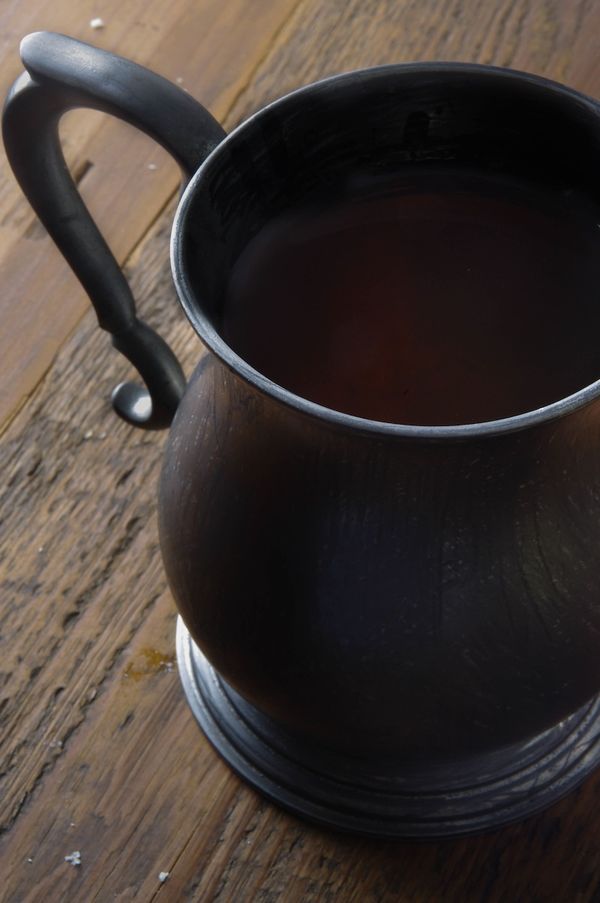 Already it had almost become a throng. Some called for ale, and some for porter, and one for coffee, and all of them for cakes; so the hobbit was kept very busy for a while.

A big jug of coffee had just been set in the hearth, the seed-cakes were gone, and the dwarves were starting on a round of buttered scones, when there came- a loud knock. 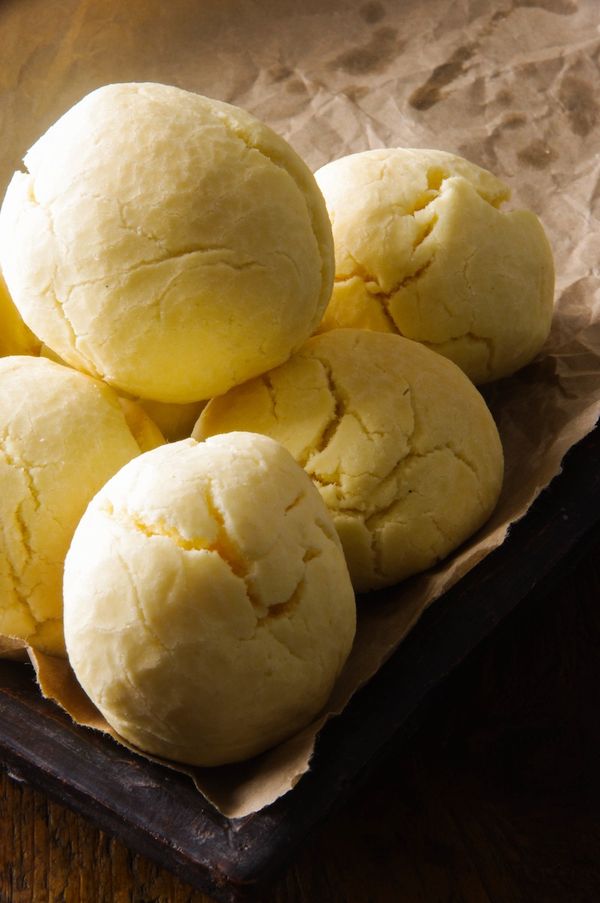 “Now we are all here!” said Gandalf, looking at the row of thirteen hoods- the best detachable party hoods- and his own hat hanging on the pegs.

“Quite a merry gathering!I hope there is something  left for the latecomers to eat and drink! What’s that? Tea! No thank you! A little red wine, I think for me.” 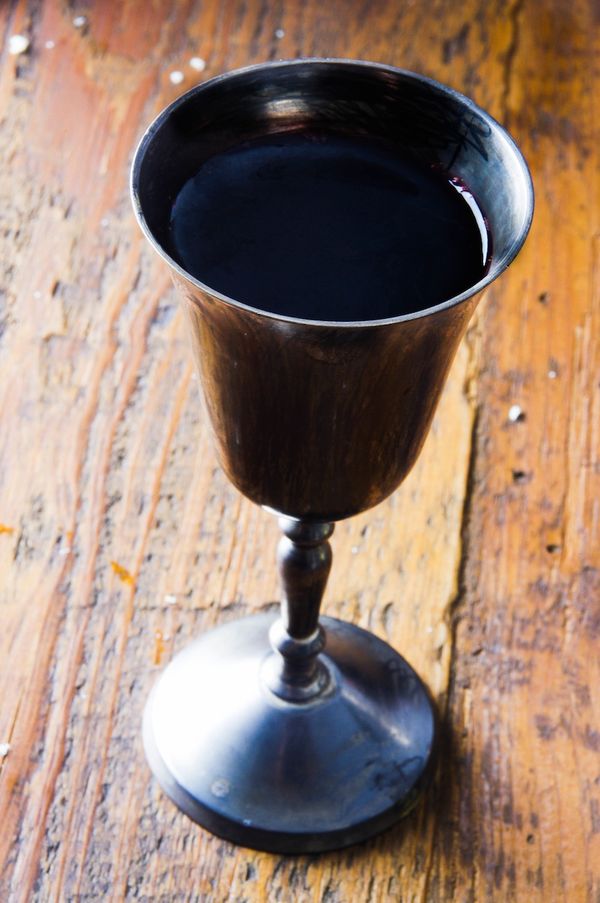 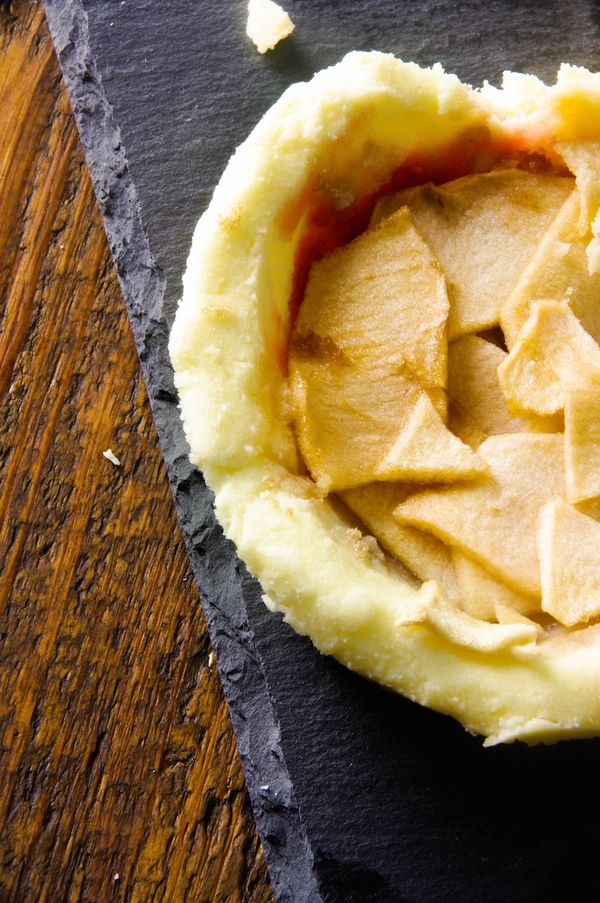 “And mince-pies and cheese,” said Bofur. 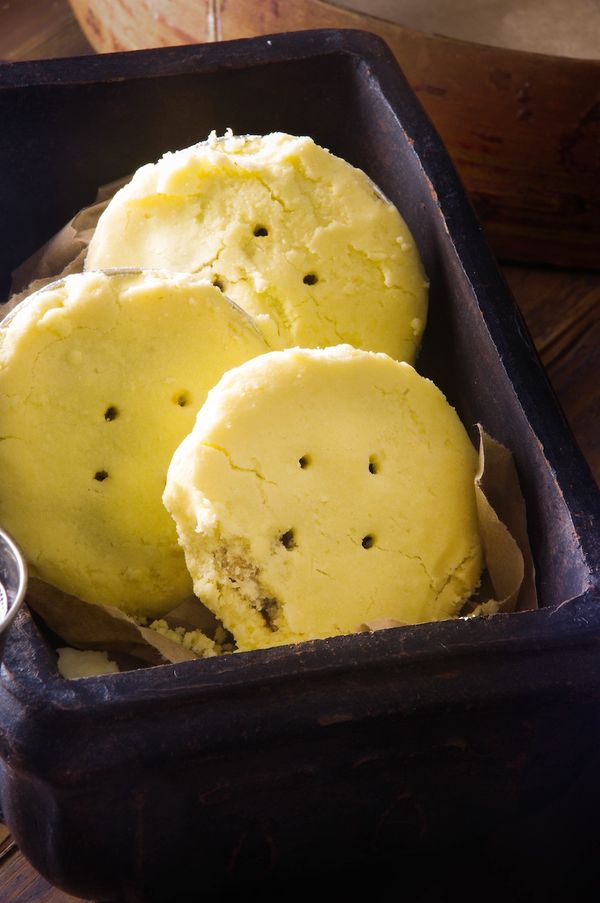 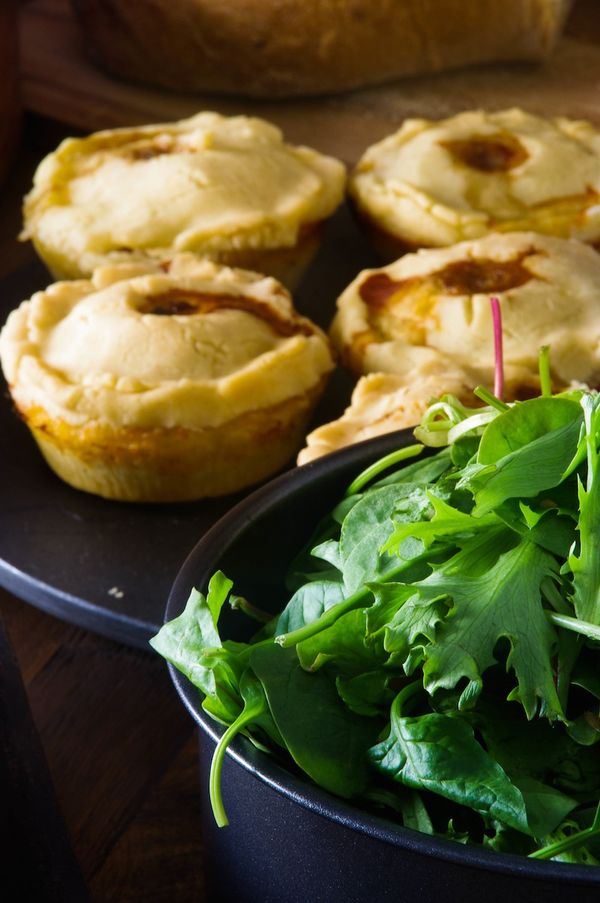 “And more cakes- and ale- and coffee, if you don’t mind,”
called the other dwarves through the door. 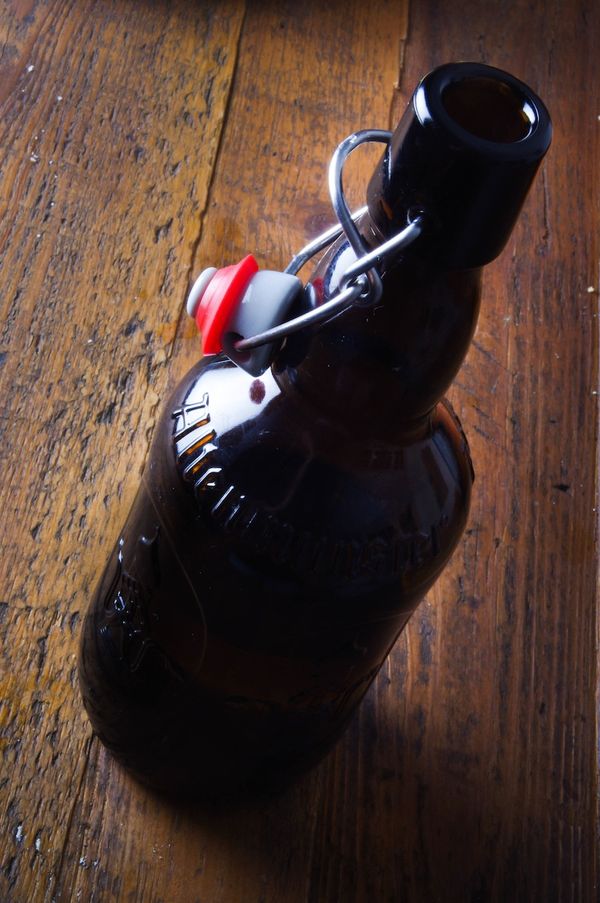 “Put on a few eggs, there’s a good fellow!” Gandalf called after him, as the hobbit stumped off to the pantries. “And just bring out the cold chicken and pickles!” 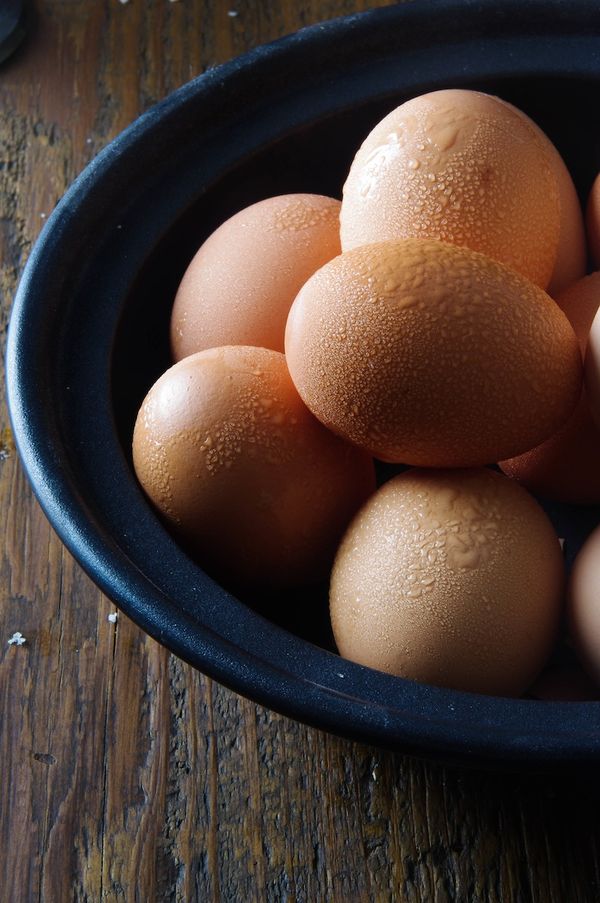 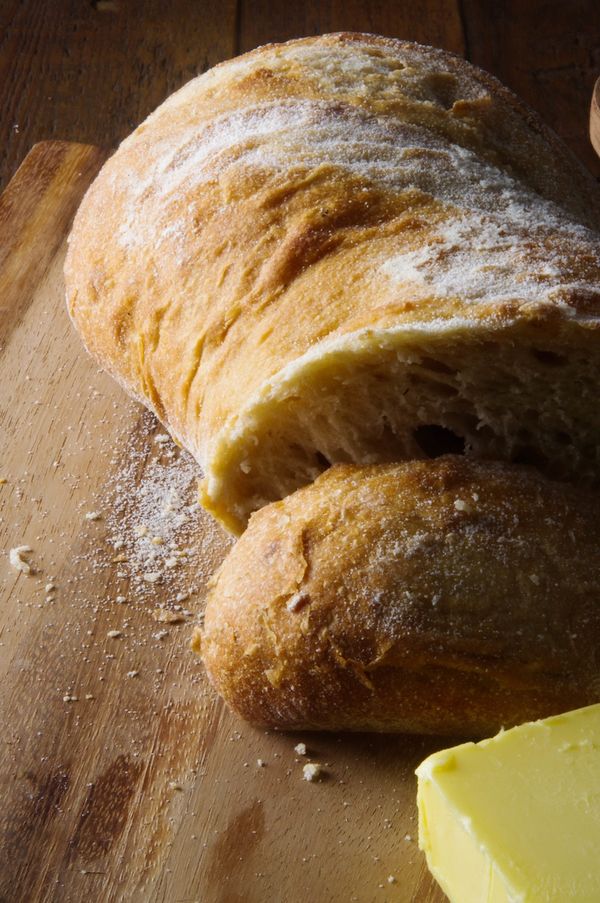 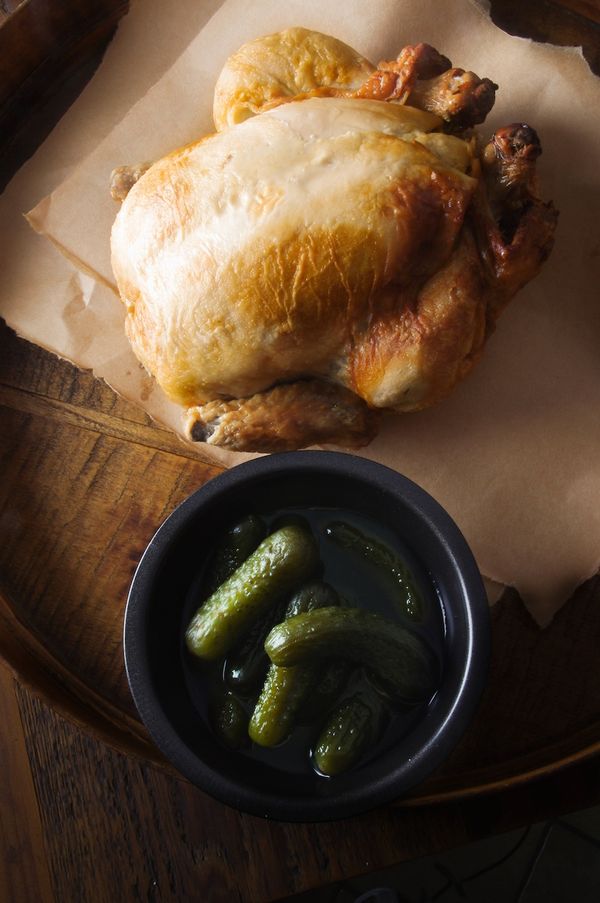