Travelling through ancient Egypt, through to Day of the Dead in Mexico, The Halloween Tree highlights the celebrations, customs and symbolism that have influenced and shaped Halloween as we know it today. While few foods are mentioned in the story (see below), if you’re wanting more inspiration for your Halloween party, look at some of the following celebrations and locations that were explored in The Halloween Tree.

Foods that were mentioned in the Halloween tree include: 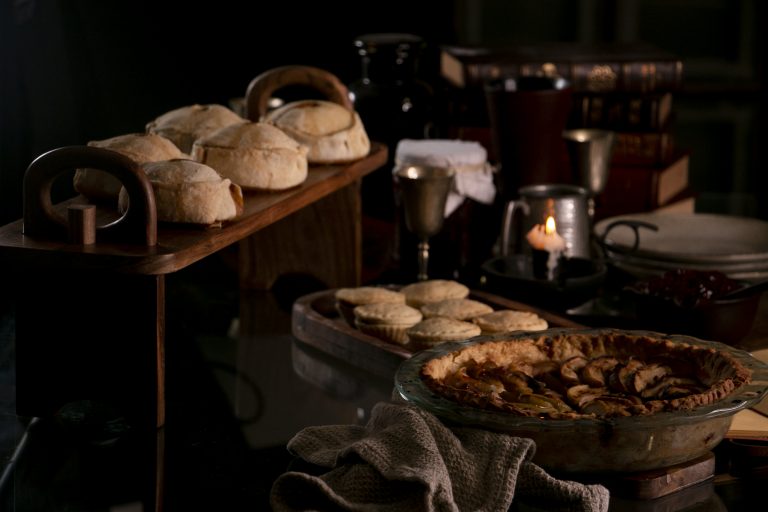 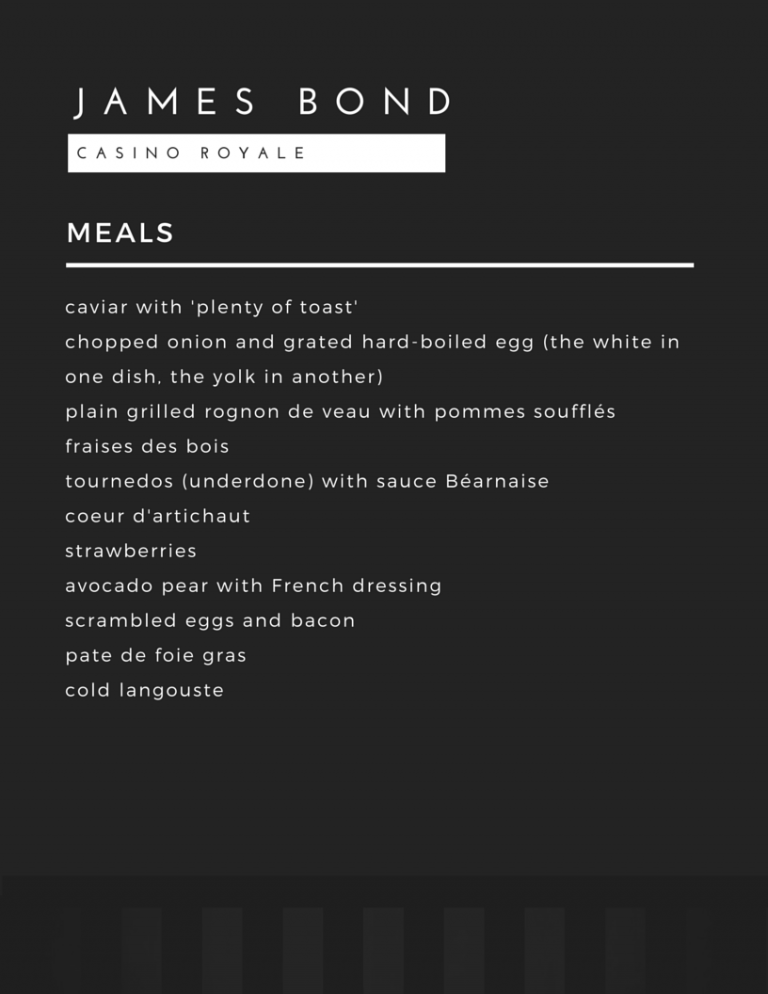 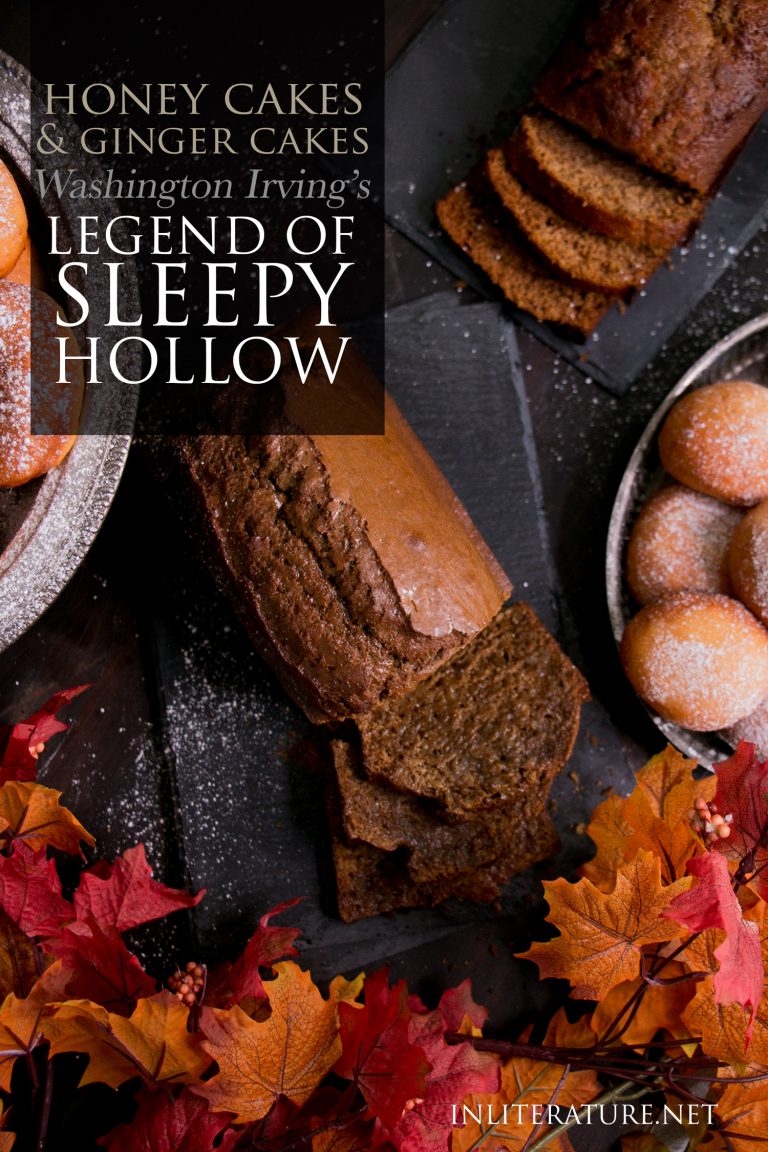 In American Cookery, published in 1796, we start to see the use of pearlash. Pearlash is potassium carbonate, an alkaline from wood ash. Today we use… 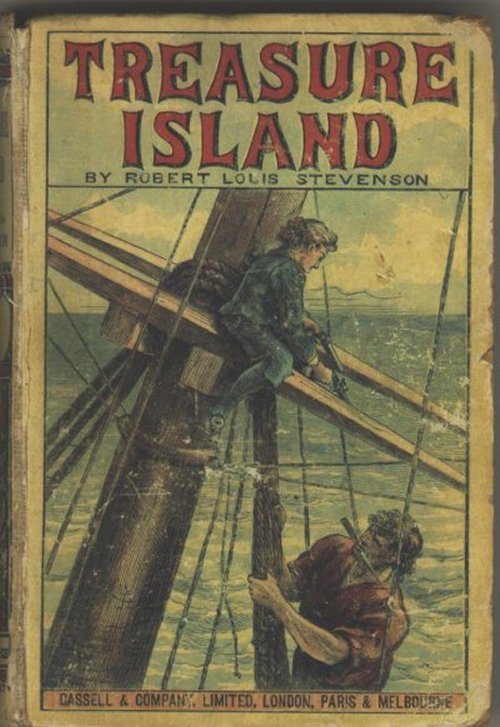 “I’m a plain man’ rum and bacon and eggs is what I want, and that head up there for to watch ships off.” Ale Cold… 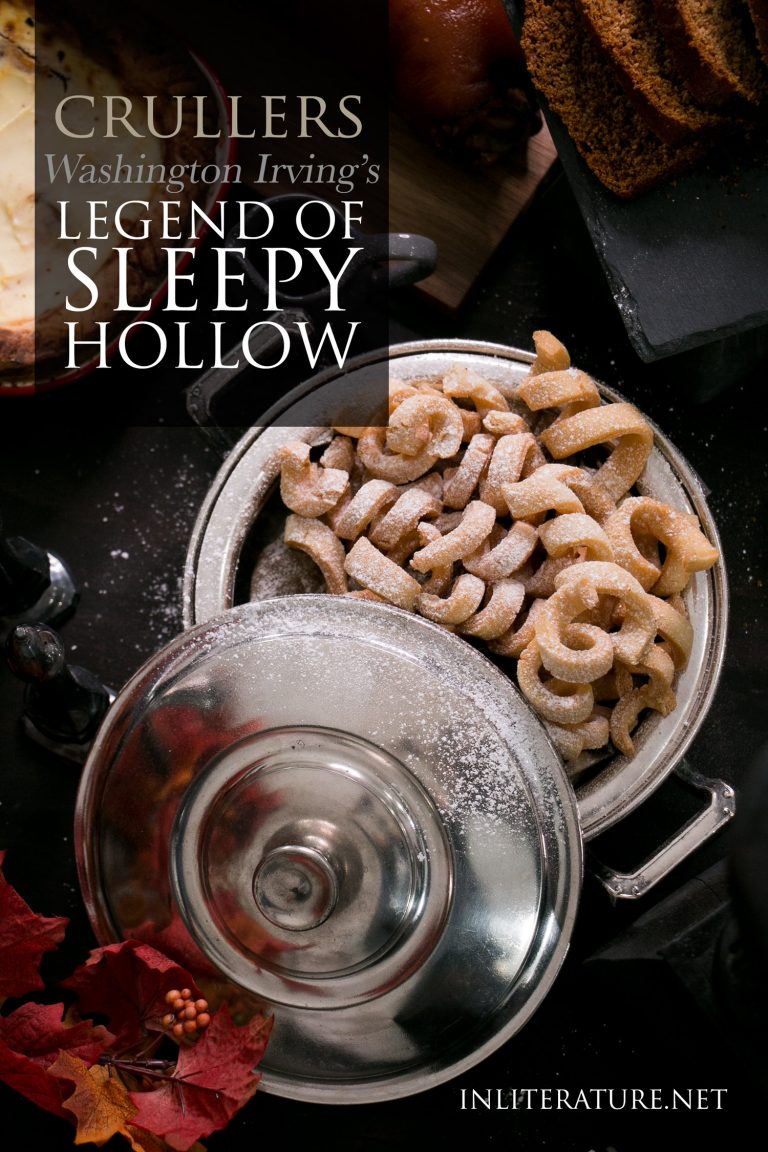 There were two designs for the ‘crumbling cruller’ that we came across in The Sensible Cook, but regardless of which one you choose to make,… 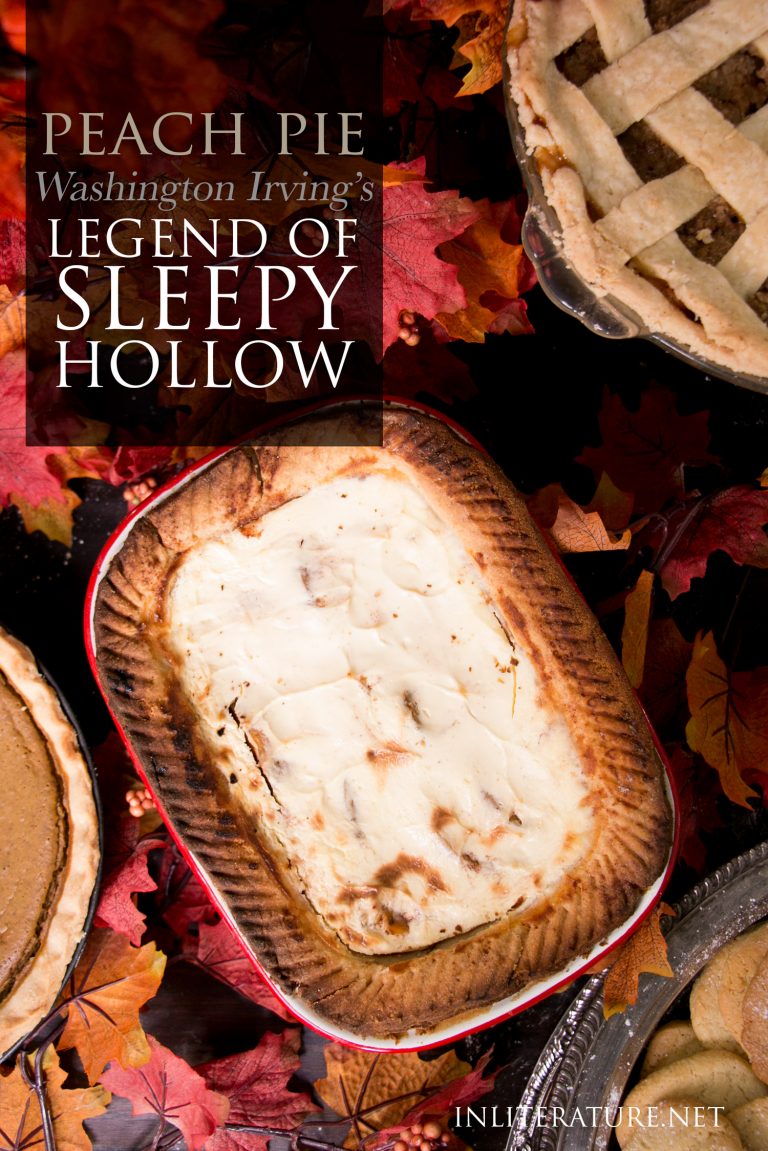 Somewhere in my notes there was a reason I made a sour cream peach pie rather than just a straight peach pie. And somewhere along…