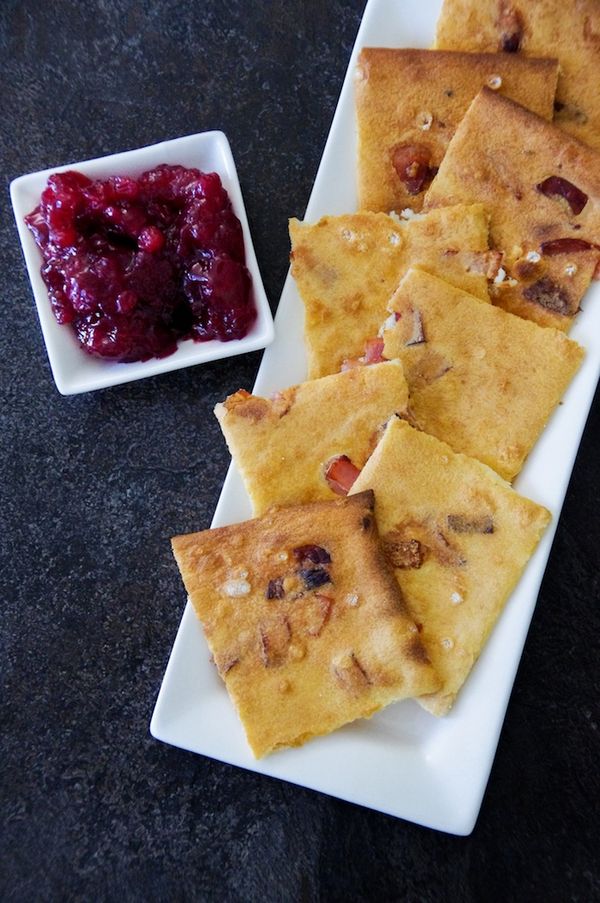 They looked at each other for a few seconds. Then the old man surprised Blomkvist by throwing his arms around him and giving him a bear hug.

Anna produced a great quantity of bacon pancakes with lingonberries. They sat there in the dining room and talked for almost two hours. Blomkvist told him about how far he had got with the family chronicle, and where there were holes and gaps. They did not talk at all about Harriet, but Vanger told him all about MIllennium. You would think it would be fairly hard to get a pancake wrong. But low and behold, my first attempt, I ‘succeeded’ in making a puffy loaf of bacon ‘bread’. Not thin, flat and bubbly with a golden crispy finish. Although it did taste delicious all hot, sliced with melting butter. But let’s face it, I fudged it. The second time I got it correct, although nothing I did could tempt it to bubble. Am I missing something?!? A Swedish bacon pancake is known as fläskpannkaka, which is basically oven baked. So not quite the way we know it.

But it’s got bacon in. And it’s grilled, so uber yum. 4-5 slices of thick bacon, trimmed of the white fatty bits Spray a large roasting pan, or a cookie sheet. (As you can see I lined it with baking paper, another option, but spray is better).

After trimming the bacon of the white fatty bits, chop into small pieces. Spread them out on the tray, place in a cold oven and turn on oven to 220oC/425oF, and set to grill. Cook until browned and bubbling.

When bacon is done, pour the batter over it and stir to mix in. Place back in oven and cook (on grill) for approx 25 minutes).

Serve with lingonberry jam, which can be purchased from Ikea, and taste quite like cranberries, with that same tartness.

And with instructions as simple as that, you’re probably wondering how on earth I could get it wrong in the first place! 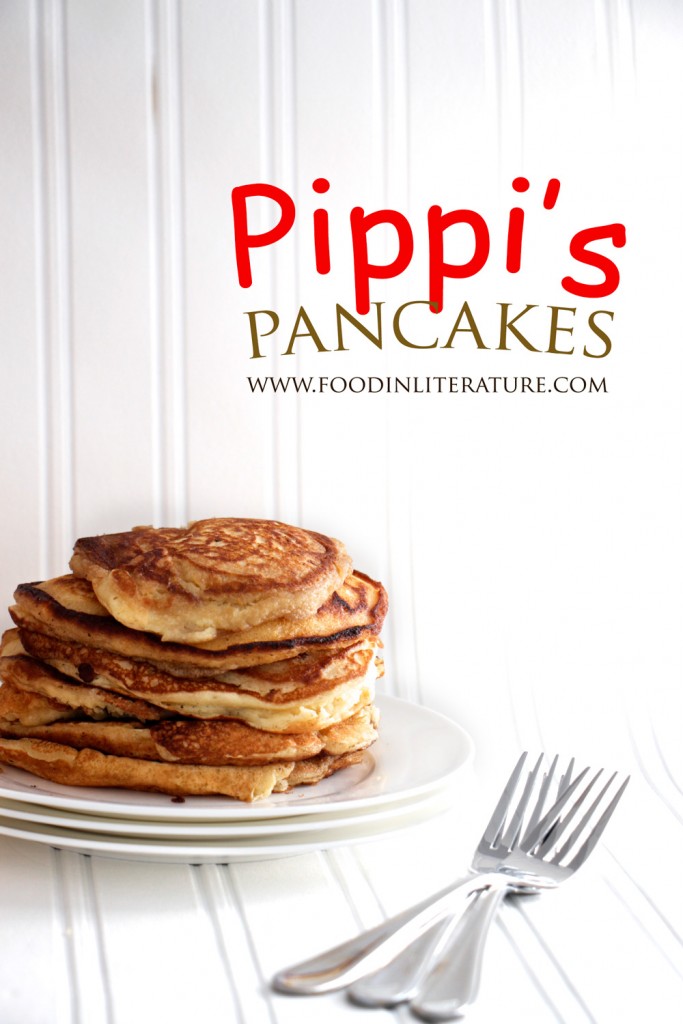 Last Updated on May 18, 2022   Does anyone else feel like it’s like – goodbye Halloween, hello Christmas,  yes Easter, I see you right around… 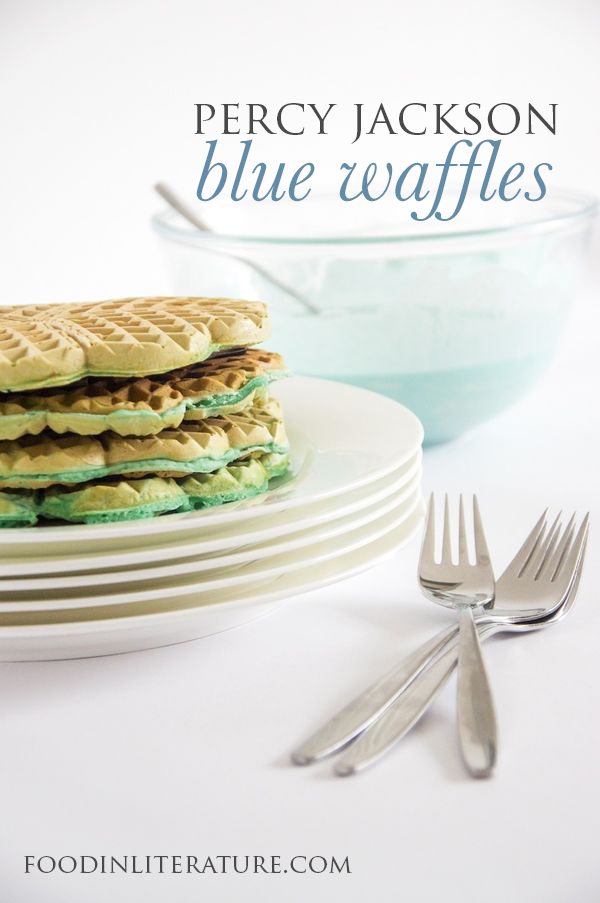 Last Updated on May 18, 2022 My mom made blue waffles and blue eggs for breakfast. She’s funny that way, celebrating special occasions with blue…

Last Updated on May 18, 2022 Simon asked for coffee, and Clary, after a moment’s hesitation, chose a large coffee and coconut pancakes. The waitress… 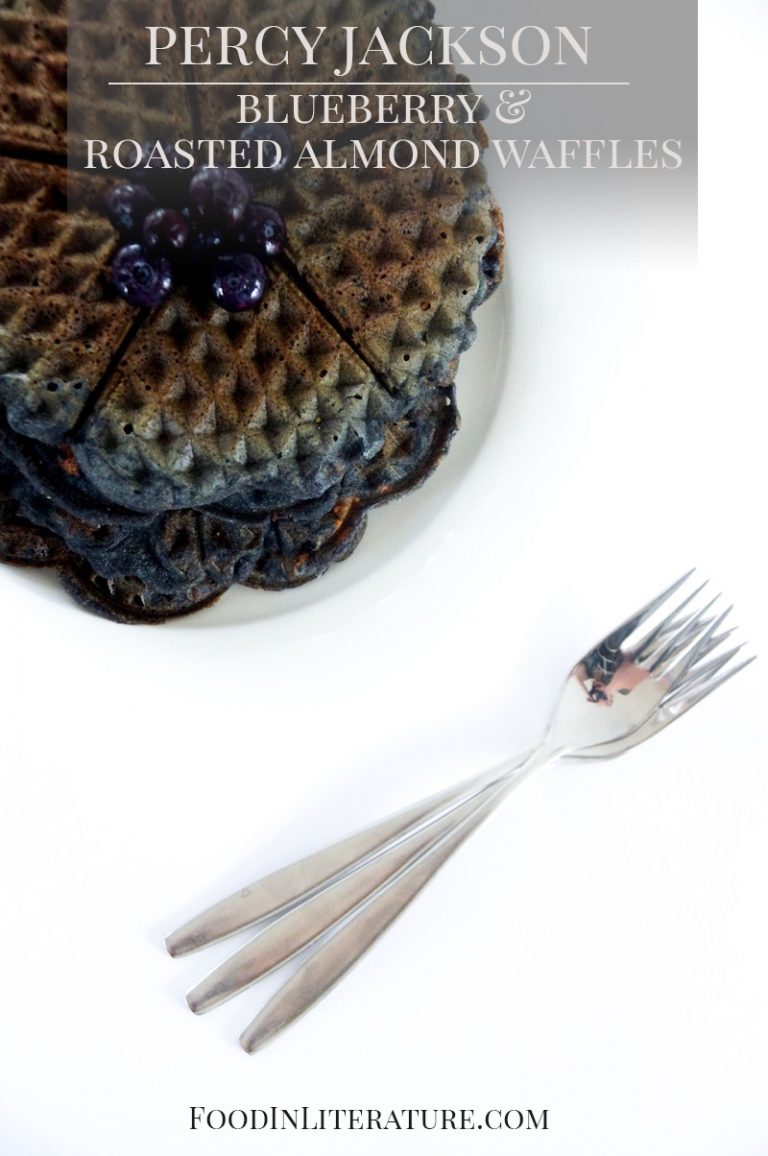 Last Updated on May 18, 2022 My mom made blue waffles and blue eggs for breakfast. She’s funny that way, celebrating special occasions with blue… 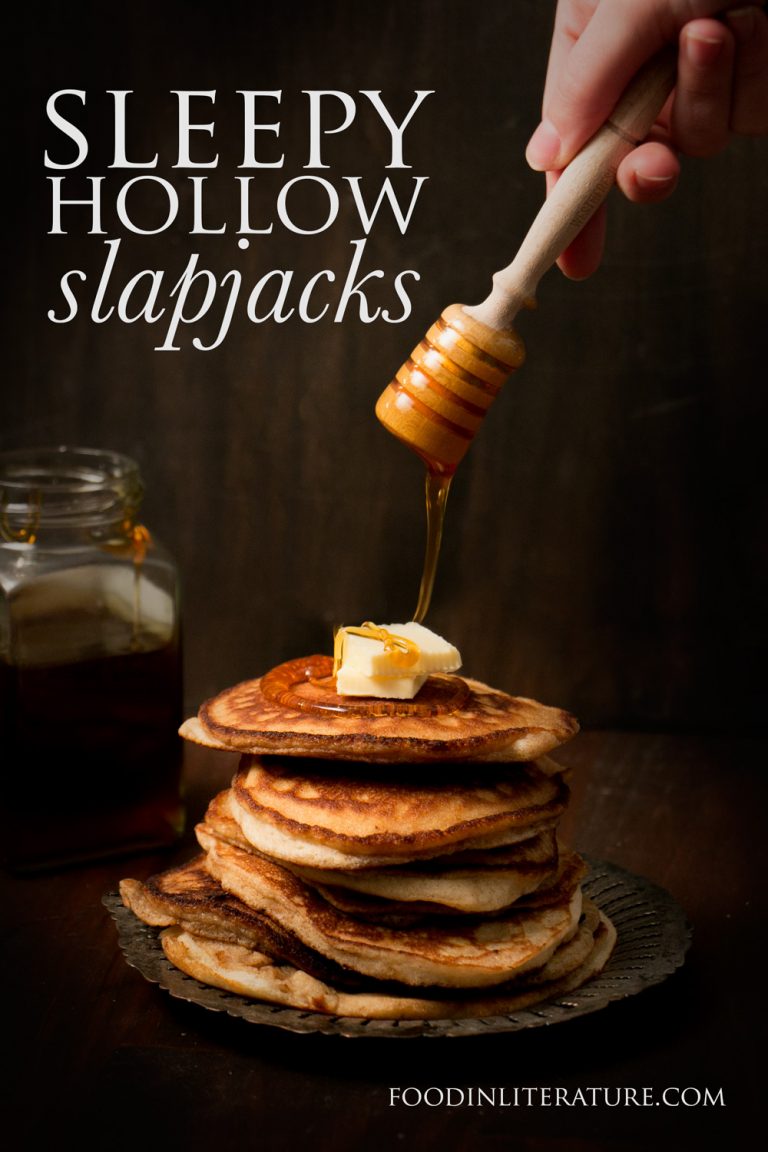 Last Updated on May 18, 2022 “…and anon he passed the fragrant buckwheat fields, breathing the odor of the beehive, and as he beheld them,…